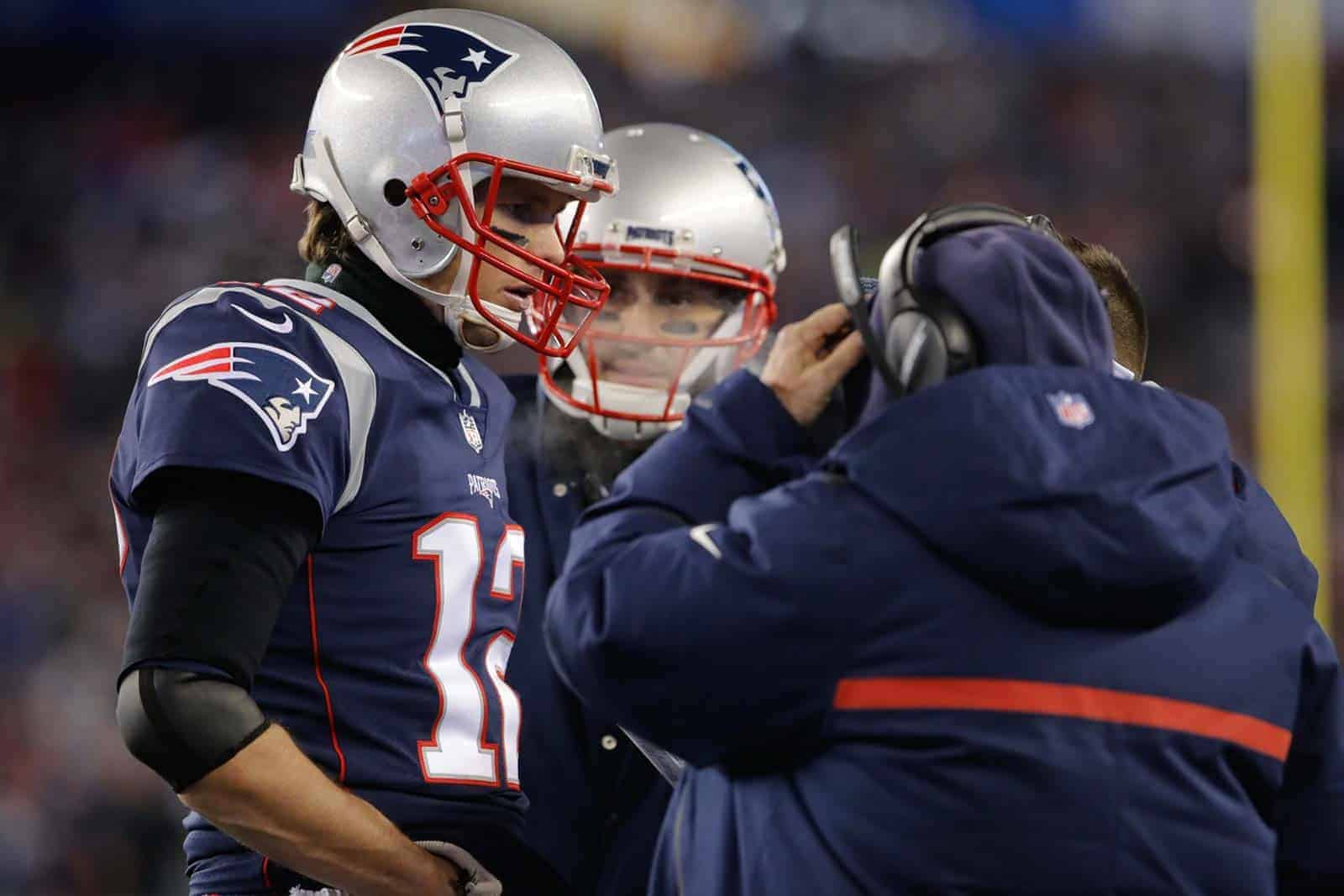 The NFL Playoff Schedule for the 2017 season continues this weekend with the AFC and NFC Championship Games. Both games will be played on Sunday, Jan. 21, 2018.

In the AFC, the No. 1 seed New England Patriots will host the No. 3 seed Jacksonville Jaguars at Gillette Stadium in Foxborough, Massachusetts. The game will be televised at 3:05pm ET on CBS.

According to an ESPN report, Patriots quarterback Tom Brady will start the game despite an injury to his right hand. Brady reportedly hurt his hand at practice on Wednesday and it required stitches.

The NFC Championship Game features the No. 1 seed Minnesota Vikings hosting the No. 2 seed Philadelphia Eagles at U.S. Bank Stadium in Minneapolis. The game kicks off at 6:40pm ET on FOX.

Minnesota is attempting to become the first team to advance to the Super Bowl when it is hosted in their home stadium.

Two teams came close to accomplishing that feat, but the games were played at different stadiums in their home market. The San Francisco 49ers reached Super Bowl XIX when it was played in Stanford Stadium, and the Los Angeles Rams played in Super Bowl XIV at the Rose Bowl.

The AFC and NFC Champions will meet in Super Bowl LII at U.S. Bank Stadium in Minneapolis, Minnesota on Sunday, Feb. 4, 2018. The game will be televised by NBC at 6:30pm ET.