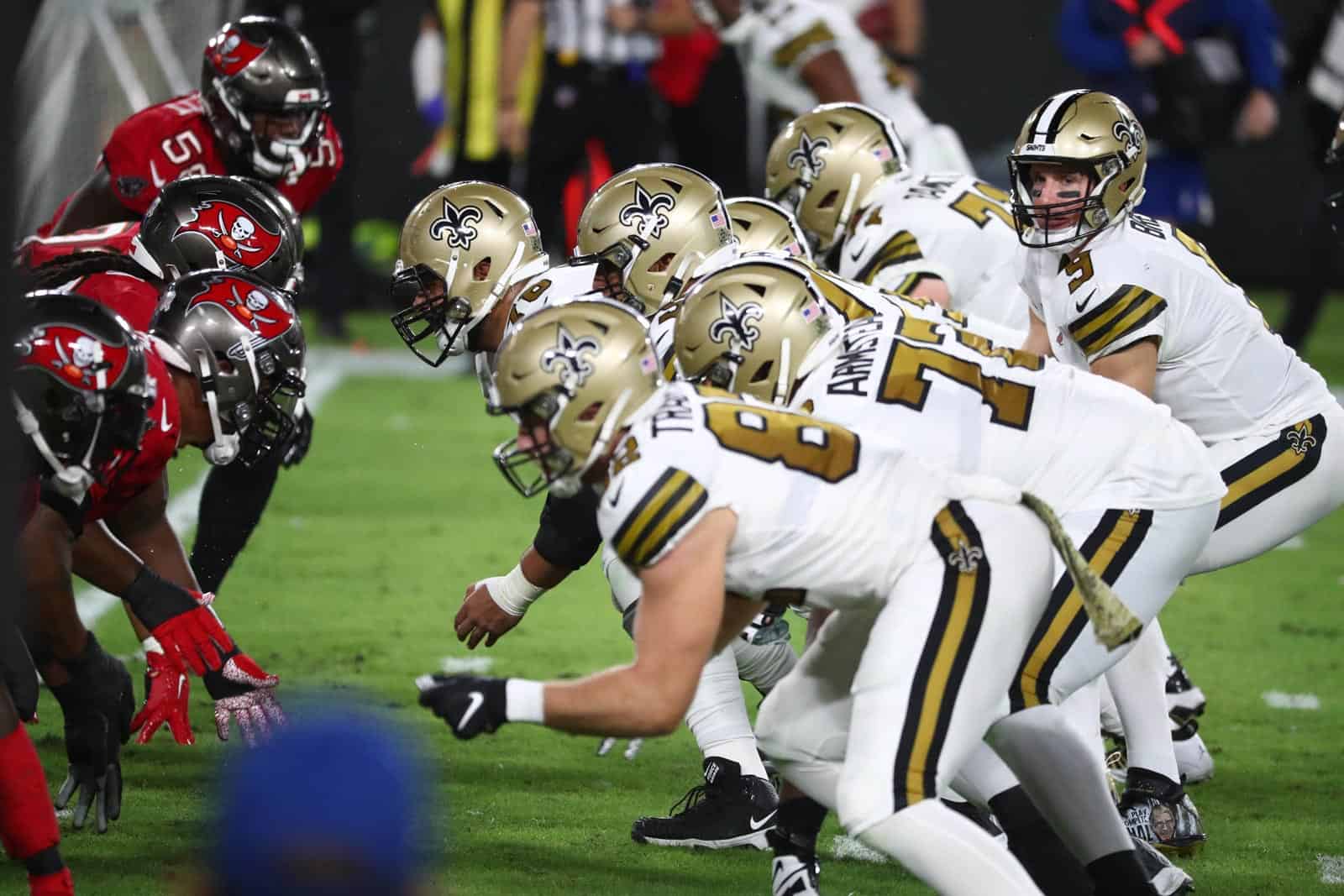 The action kicks off on Saturday, January 16, 2021, with an NFC matchup. The Los Angeles Rams travel to face the Green Bay Packers at Lambeau Field in Green Bay, Wisc., and the game is set for 4:35pm ET on FOX.

On Saturday evening at 8:15pm ET, the AFC Divisional Round begins with the Baltimore Ravens traveling to play the Buffalo Bills at Bills Stadium in Orchard Park, N.Y. The game will be televised by NBC.

On Sunday, January 17, 2021, AFC Divisional Round action continues at 3:05pm ET on CBS with the Kansas City Chiefs hosting the Cleveland Browns at Arrowhead Stadium in Kansas City, Mo. Then at 6:40pm ET on FOX, the Tampa Bay Buccaneers travel to face the New Orleans Saints at Mercedes-Benz Superdome in New Orleans, La.

Green Bay and Kansas City possess home field advantage throughout the playoffs, so they will host their respective conference championship games if they win this weekend.