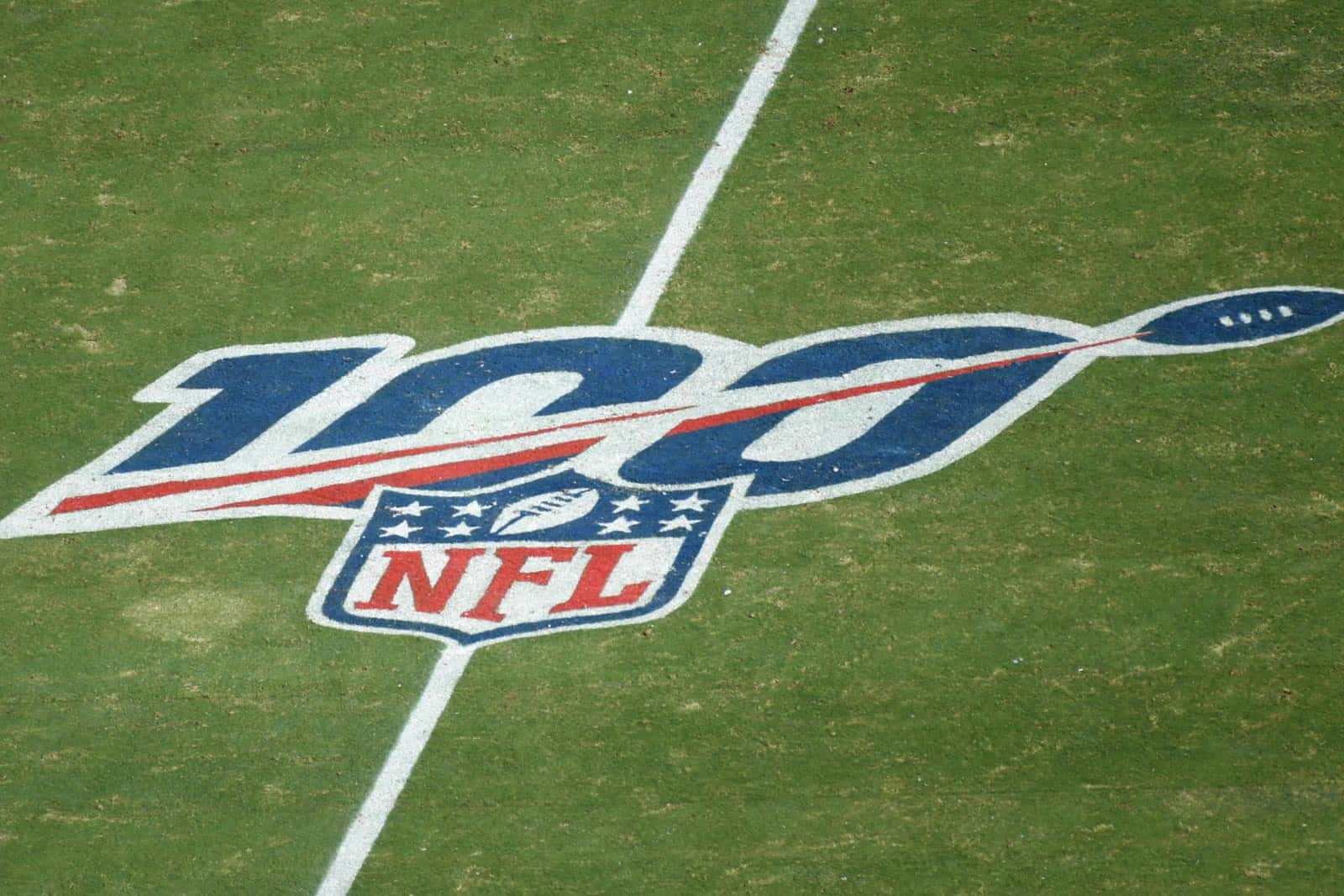 The NFL Playoff Schedule 2020 is now set for the AFC and NFC Wild-Card games, Divisional Round, Championship Games, and Super Bowl LIV.

The NFL Playoffs begin on Saturday, January 4, 2020, when the Buffalo Bills travel to face the Houston Texans at NRG Stadium in Houston, Texas. The game will be televised by ESPN, with a simulcast on ABC, at 4:35pm ET.

Then it’s the New England Patriots hosting the Tennessee Titans at Gillette Stadium in Foxborough, Mass. That contest will begin at 8:15pm ET on CBS.

Sunday’s Wild-Card action begins with the Minnesota Vikings traveling to face the New Orleans Saints at Mercedes-Benz Superdome in New Orleans, La., and it will be televised at 1:05pm ET on FOX.

Wild-Card Round action concludes with the Seattle Seahawks traveling east to play the Philadelphia Eagles at Lincoln Financial Field in Philadelphia, Pa. The game will be televised by NBC at 4:40pm ET.

AFC teams with a first-round bye are the Baltimore Ravens and the Kansas City Chiefs. Baltimore has home-field advantage throughout the playoffs.

In the NFC, the San Francisco 49ers and the Green Bay Packers earned the first-round bye. As the top seed in the NFC, the 49ers have home-field advantage.

Interesting that the Sunday Divisional games are at 12 and 3:40.
I would have used those time slots only for the Conference Championship games because of the extended MLK Jr weekend.