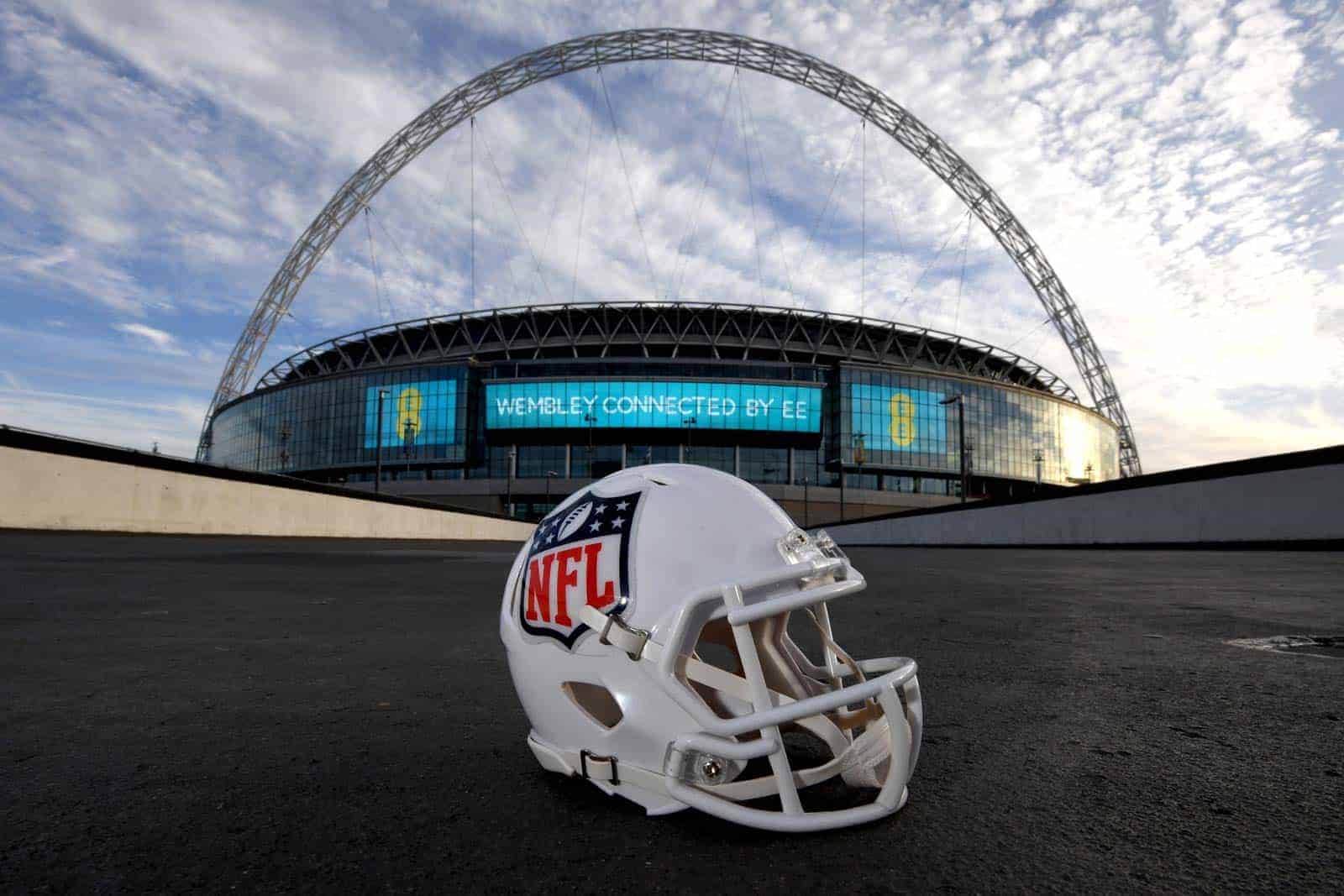 The NFL London Schedule 2018 has been announced by the league and it features three games, two at Wembley Stadium and one at Tottenham Stadium.

The Oakland Raiders, who have played in London once prior, will host the Seattle Seahawks in their first visit to London on Sunday, Oct. 14, 2018 (Week 6). The game will be played at the brand new Tottenham Stadium, home of the Tottenham Hotspur of the English Premier League.

“We continue to be very excited by the growth of the NFL in the UK,” said NFL Commissioner Roger Goodell. “The fans have demonstrated outstanding support and passion for the NFL over the past 11 seasons and we look forward to some great games in London this year. A key feature of our success is playing in iconic, world-renowned venues like Wembley and Twickenham, and we look forward to playing in what will be another incredible setting for NFL football at Tottenham’s new stadium.”

This season, there will not be a fourth NFL London game in order to ensure that the new Tottenham Stadium is completely ready for play.

Jacksonville will be playing in their sixth consecutive game in London and have agreed to play there through 2020. The Jaguars’ opponent, Philadelphia, will be making their first appearance.

Also making their first appearance in London are the Tennessee Titans. The Los Angeles Chargers played in London once prior in 2008 when they were located in San Diego.

Kickoff times and television coverage for the NFL London Schedule 2018 will be announced at a later date.

to me, total BS to have west coast teams play these games…..10 hour flights each way

I think it has more to do with scheduling teams with iffy stadium situations. Two of those teams (Raiders and Chargers) happen to be on the west coast. That’s why they got scheduled. They’re losing a home game.

The NFL typically does not schedule division games for London. That basically makes the opponent pool of 5 teams. Sucks for the Seahawks. But they fall into that pool of 5 teams for the Raiders, and they’ve never played a game in London.