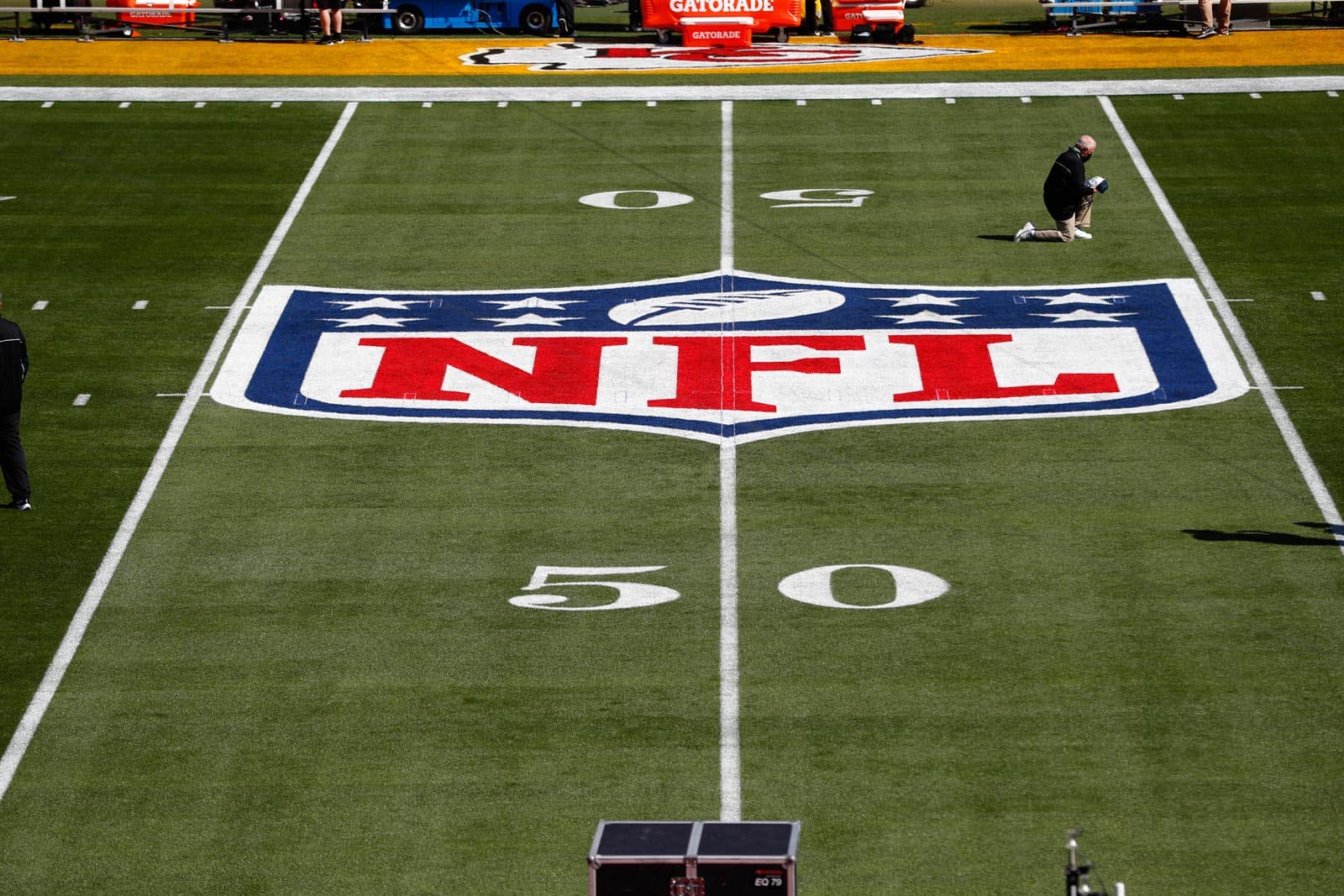 The National Football League (NFL) announced on Thursday that it has signed long-term media rights agreements with partners Amazon, CBS, ESPN/ABC, FOX, and NBC for the distribution of NFL games.

The new agreement begins with the 2023 season and extends through the 2033 season.

“These new media deals will provide our fans even greater access to the games they love. We’re proud to grow our partnerships with the most innovative media companies in the market,” NFL Commissioner Roger Goodell said. “Along with our recently completed labor agreement with the NFLPA, these distribution agreements bring an unprecedented era of stability to the League and will permit us to continue to grow and improve our game.”

Below are the primary details of the new media rights agreement:

AMAZON: Amazon Prime has landed the exclusive rights to the Thursday Night Football package, which is likely to include a total of 15 games.

CBS: CBS retains the rights to the AFC package and will also add Paramount+ streaming.

ABC/ESPN: ESPN will continue to televise Monday Night Football and the new agreement allows ESPN to simulcast all ABC and ESPN games on ESPN+. Additionally, ABC has acquired the rights to televise two Super Bowls.

FOX: FOX will continue to produce the NFC package of Sunday afternoon games, which it first acquired in 1994.

NBC: NBC will continue to produce and broadcast the Sunday Night Football package. Additionally, NBC’s streaming service Peacock “…will deliver an exclusive feed of a select number of NFL games over the course of the agreement.”

NFL NETWORK: NFL Network will “…continue to televise a select schedule of exclusive NFL games on a yearly basis.”

Also as part part of the new agreement, CBS, FOX, and NBC will televise three Super Bowls each while ABC has nabbed two broadcasts. Below is the Super Bowl broadcast schedule through 2033:

Below is additional information on the new agreement from te NFL release:

ABC’s NFL broadcasts should be presented in a way that appeals to fans who watched Frank and Al and Dan call MNF games on ABC in the 1990s, which would heavily de-emphasize the ESPN branding, feature a graphics package based on one used by ABC Sports in the 1990s, and in cases where they are sharing broadcast rights to the same game with ESPN, would feature a different announcing crew and halftime show from the ESPN broadcast (perhaps the ABC broadcasts can be called by Chris Fowler, Kirk Herbstreit, and Dan Dierdorf; Frank Gifford is dead and Al Michaels is firmly entrenched at NBC).

The MNF games airing on ABC should start at 9 PM ET, with a new episode of The Good Doctor leading in (normally it airs at 10 PM ET). Given how strong it is in the ratings, I can bet that The Good Doctor will still be making new episodes come the fall of 2023. It’s actually one of my favorite shows, because the lead character is an aspie like me.

I’d also swap CBS and Fox in the Super Bowl rotation so that each CBS Super Bowl comes in a calendar year in which they also have the Final Four (like in 2021).

It looks like all NBC Super Bowls will be in a calendar year that also has a Winter Olympics.

For us watchers of out of market NFL games, will NFL Sunday Ticket return in 2023 or do I need to juggle Paramount and some type of Fox subscription to watch my old hometown team?

NFL Sunday Ticket is not affected.

I wish NFL would play more than one game at once like college.

ie. a main 1PM game on FOX with a secondary on FS1 and main on CBS with secondary on CBS Sports. I hate how if the game in your market is a blow out you are stuck watching it. Unlike college where there can be 10 games on TV at once.