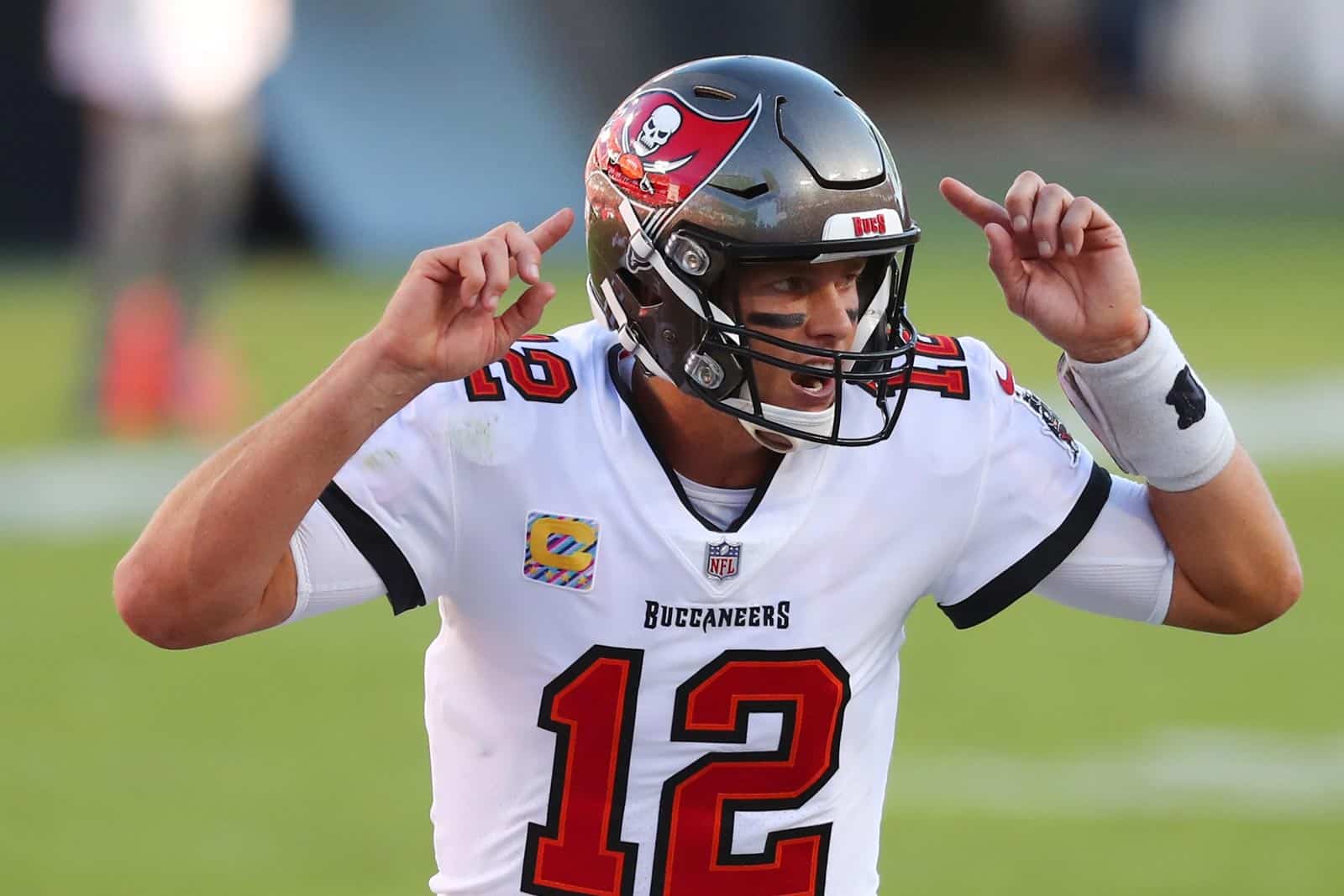 The NFL has announced schedule changes for Week 7 of the 2020 season that affects Sunday Night Football.

The previously scheduled Sunday Night Football game on October 24 was the Tampa Bay Buccaneers at the Las Vegas Raiders. That contest has been moved to 4:05pm ET and will now be televised by FOX.

Taking the place of Tampa Bay-Las Vegas on Sunday Night Football is the Seattle Seahawks at Arizona Cardinals. The game will kickoff at 8:20pm ET and will be televised by NBC.

Due to positive novel coronavirus 2019 (COVID-19) test results with the Raiders, the Seattle-Arizona game was moved “…out of an abundance of caution to ensure that a game would be available for fans on Sunday Night Football.”

The NFL also stated that they “… expect the Buccaneers-Raiders game to be played on Sunday afternoon.”

Below is the updated schedule for Week 7 of the 2020 NFL season: