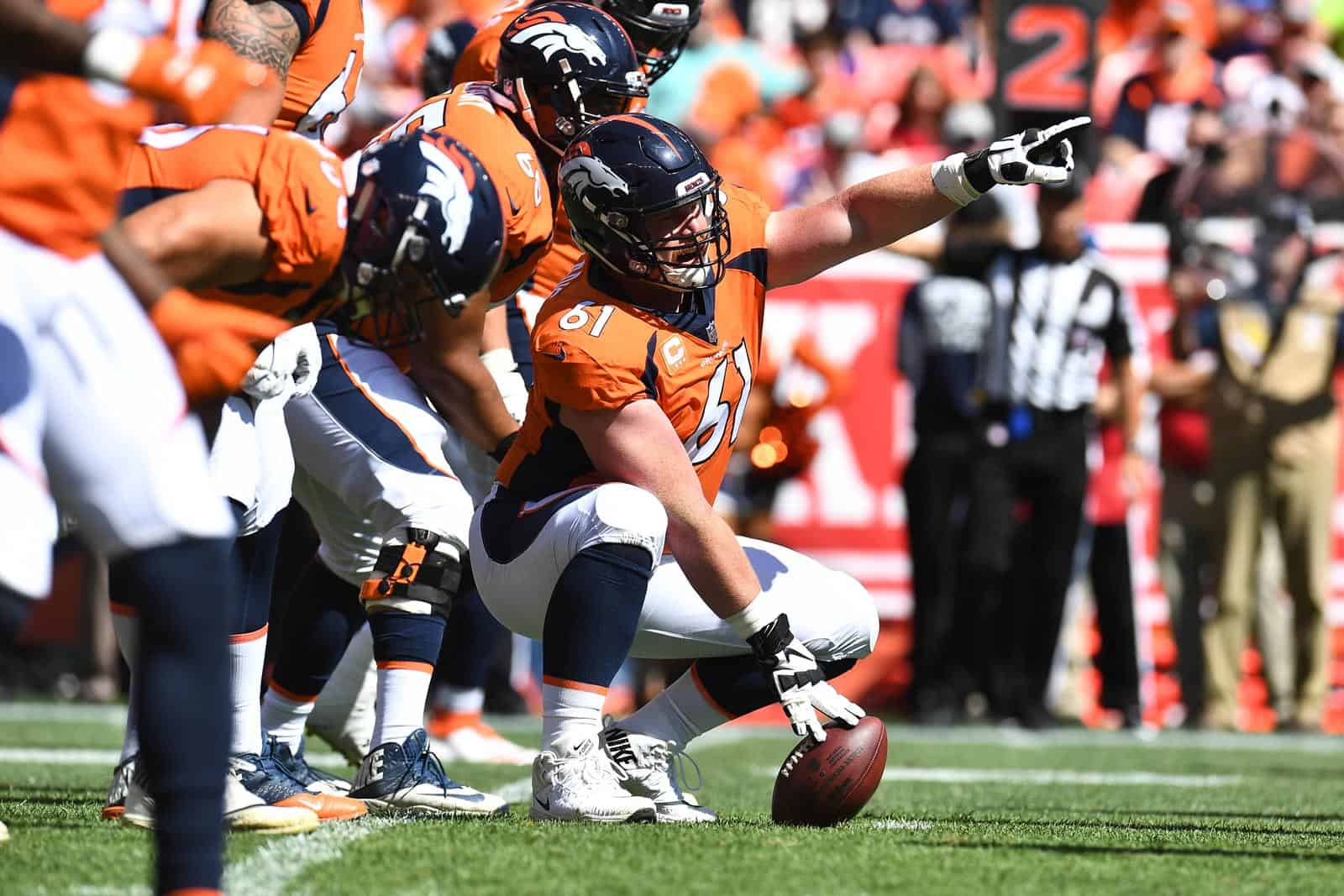 The NFL has announced schedule changes for Week 5 that involve Denver, New England, Buffalo, and Tennessee.

Due to positive novel coronavirus 2019 (COVID-19) test results with the Titans, their game with the Bills will be played Tuesday, Oct. 13, at 7:00pm (Eastern) on CBS.

Below is the updated schedule for Week 5 of the 2020 NFL season:

NFL should’ve went with a 12-game schedule (eliminating inter conference games) and scheduled multiple bye weeks instead. Also, since next week’s Thursday game (KC-Buffalo) is likely being bumped to Sunday, they should move next week’s Green Bay-Tampa Bay game from Sunday 10/18 up three days to Thursday 10/15, since Green Bay has off this week and Tampa Bay played this Thursday, so both teams will be well rested.

NFL should have added two weeks where everyone had bye’s. I know they wouldn’t want to do that because of rating but if you had a whole bye scheduled for mid October and Mid December you could have just moved these games until then.