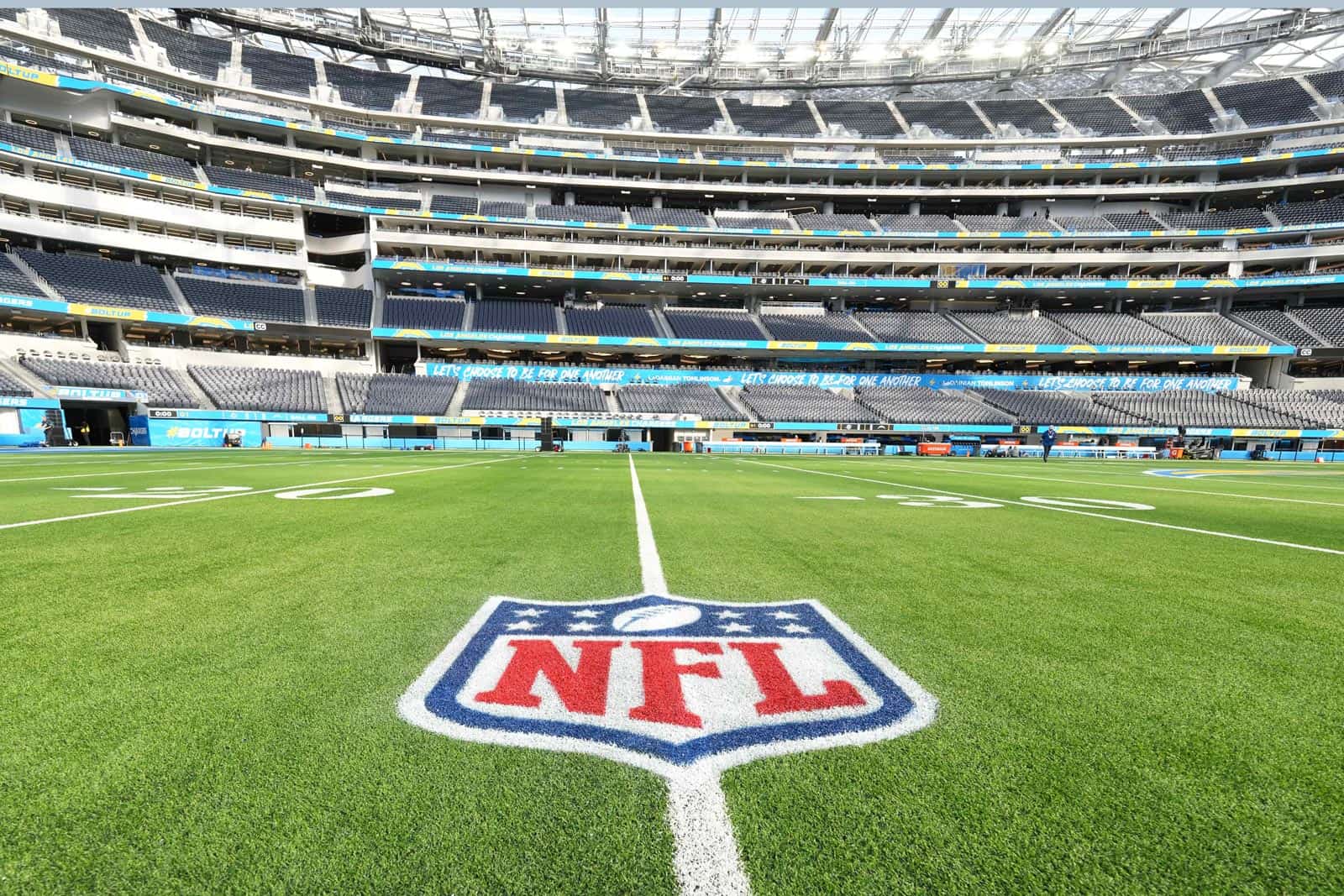 The New Year’s Day football schedule in 2023 concludes with the Sunday Night Football matchup, which features the Baltimore Ravens hosting the Pittsburgh Steelers. The game will be televised by NBC at 8:20pm ET.

Below, check out the full NFL schedule for New Year’s Day 2023.