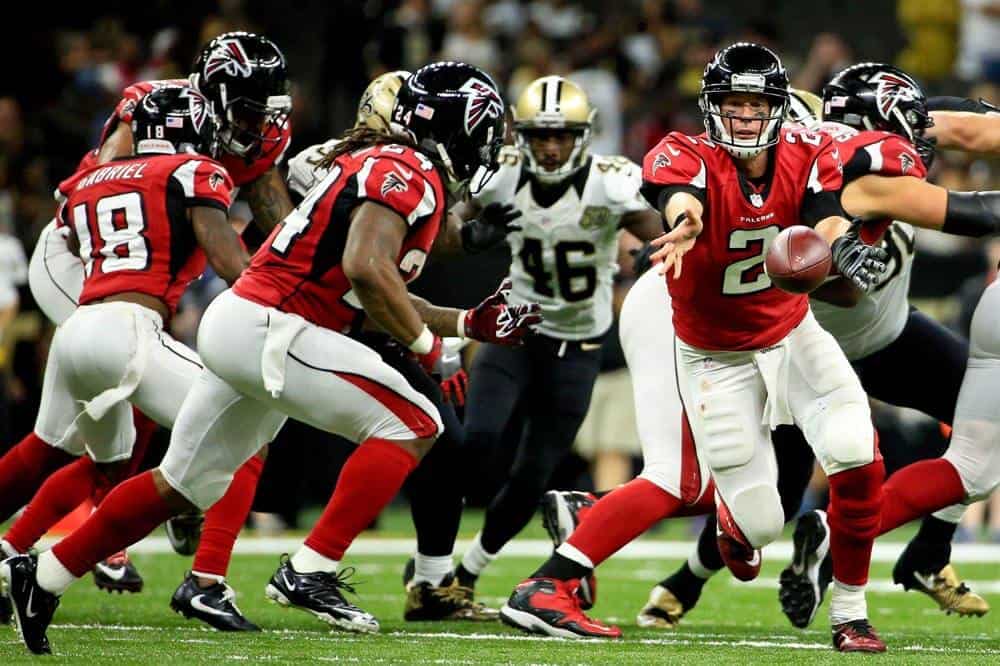 However, this season New Year’s Day falls on Sunday. That means that the NFL will rule the day and that no college football games will take place.

All 32 NFL teams will be in action on New Year’s Day. College football games that would normally be played on January 1 have already been played or will take place on Monday, January 2.

Below, check out the full NFL schedule for New Year’s Day 2017:

I would much rather see college games than NFL games. Too much money in NFL games to be honest winners and losers. Buy one ref or one player and the whole game changes. Use to love NFL until super bowl last year and the protest by players this year. I will skip football today.

I agree with Paul. It’s always a bummer to have to wait to Jan 2 for bowl games. That’s what New Year’s Day is all about.