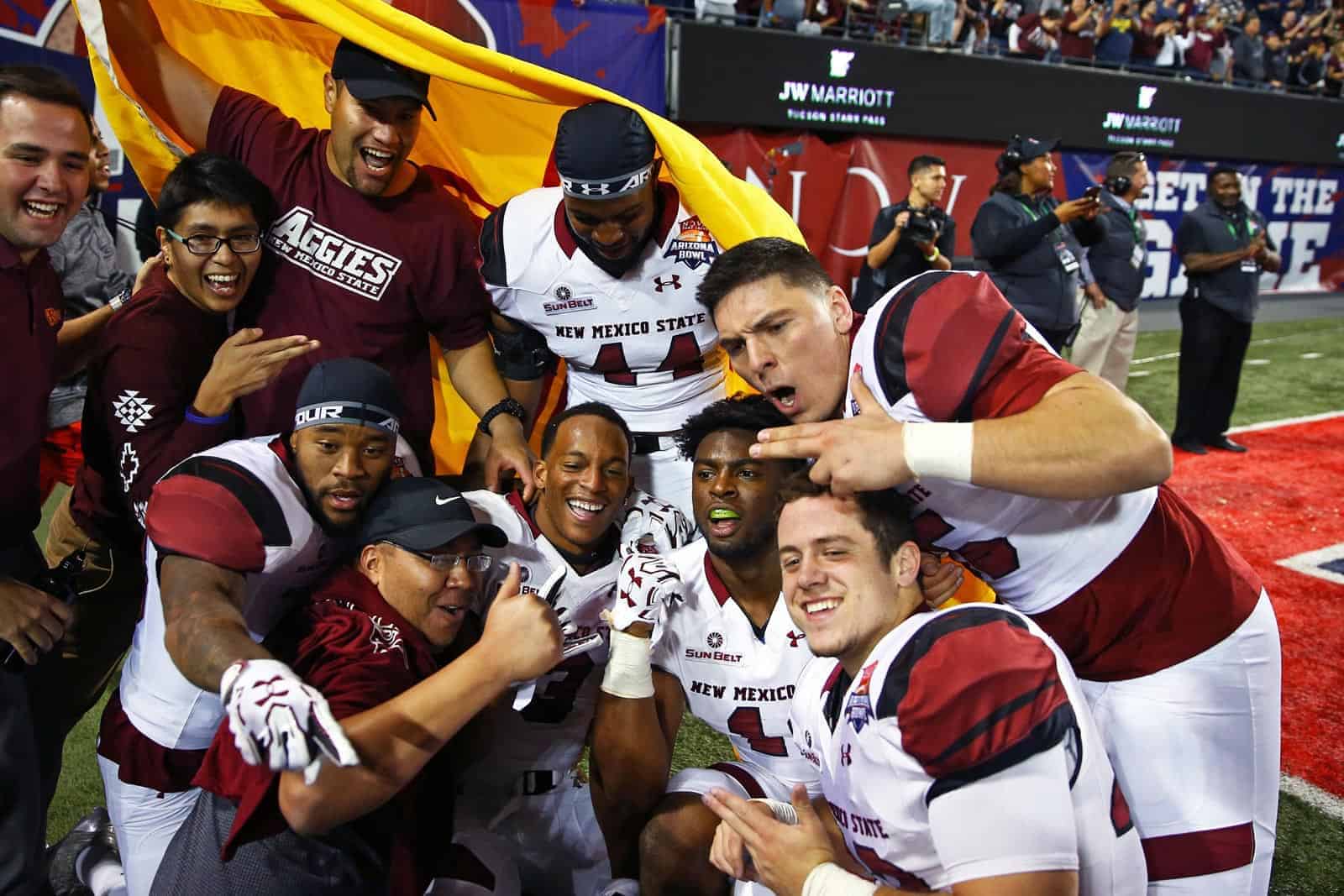 In the first game of the series, which will also be the first meeting between the two schools, New Mexico State will travel to face UMass at McGuirk Alumni Stadium in Amherst on Nov. 7, 2020.

“Having a home and home series against UMass is another positive move for our future schedule,” said head football coach Doug Martin. “This opens up recruits from east coast junior colleges to see our style of play and give us a better chance to get quality players from that part of the country.

New Mexico State will begin competing as an FBS Independent in 2018. UMass has been an Independent since the 2016 season, and partnering with the Aggies to schedule future football games was inevitable.

Best use of the word inevitable ever!

Good series for both but that capped off this story well.

I do hope both can do well as indies.

Not so fast!!! Let’s see how NM State does next year,if they repeat their bowl appearance,I can see them building into a tough program,that school and their fans are starved for a winner….Indy football is making a bit of a comeback….

If UMass, NMSU, and Liberty are “making a bit of a comeback” well then so did JNCO.

Agreed, NMSU had a good year in 2017. Would love to see mire success.