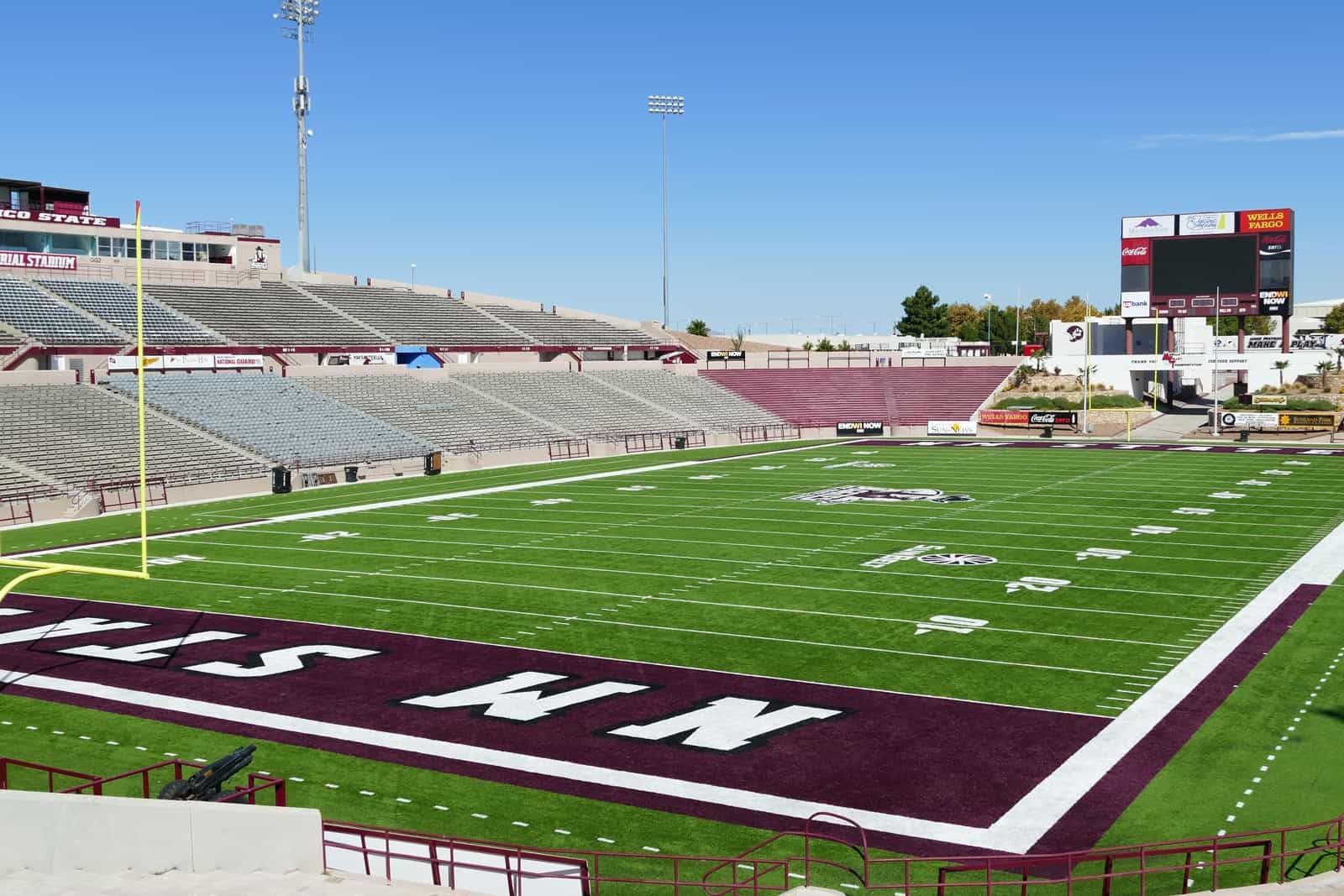 The New Mexico State Aggies have added the Lamar Cardinals to their 2022 football schedule, the school announced on Friday.

New Mexico State will host Lamar at Aggie Memorial Stadium in Las Cruces, N.M., on Saturday, Nov. 12, 2022. The game will mark the 11th overall meeting between the two schools.

New Mexico State and Lamar first met on the gridiron in 1964 and last played in 1976. The Cardinals won the most recent matchup 21-17, but the Aggies currently lead the overall series 6-4.

Lamar, which will begin play in the Western Athletic Conference (WAC) in 2022, now has four non-conference opponents scheduled for that season. The Cardinals are currently slated to open the season with back-to-back road games at Tarleton State on Sept. 3 and at SMU on Sept. 10, and those contests are followed by a home tilt against Northern Colorado on Sept. 17.