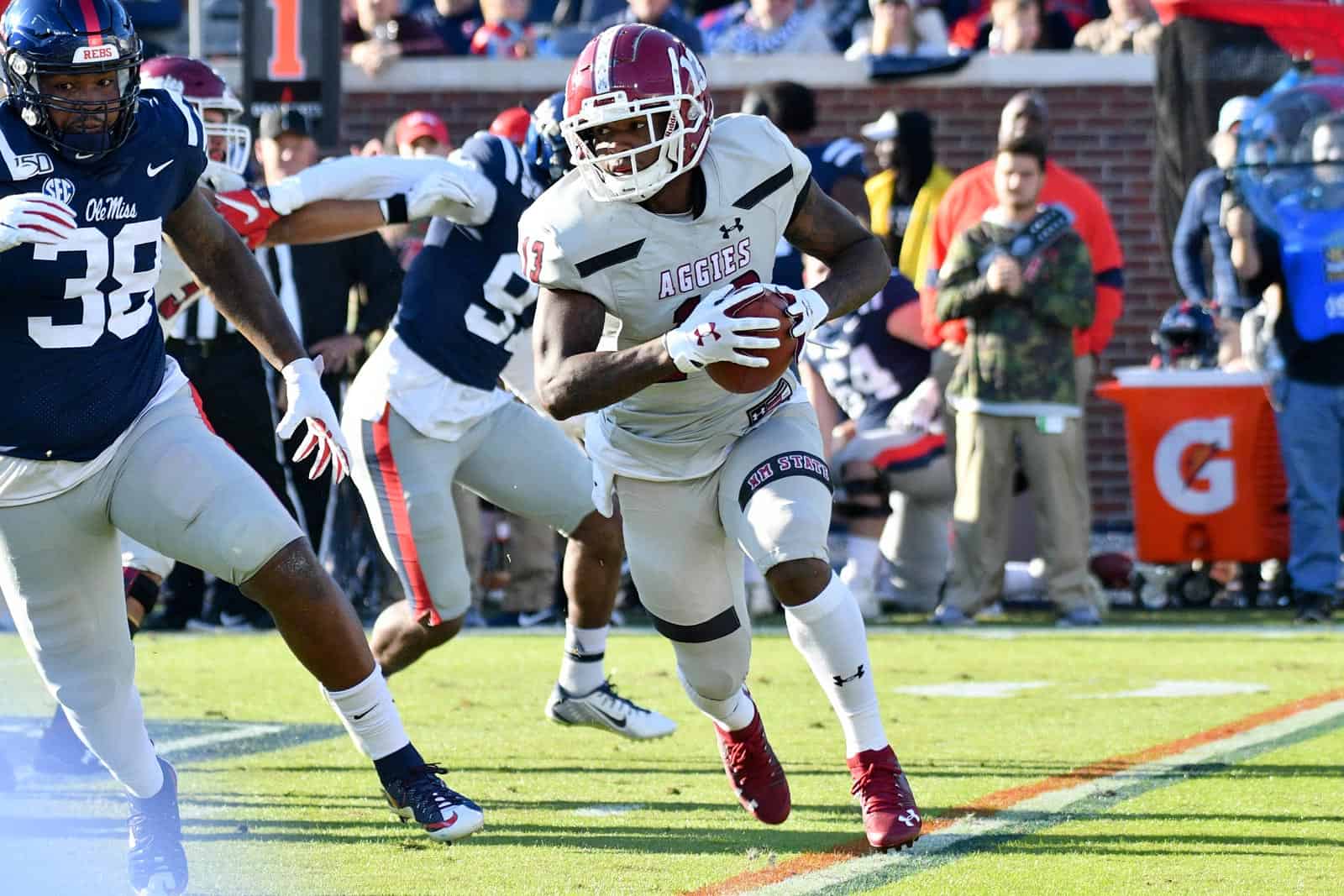 The New Mexico State Aggies have added the Dixie State Trailblazers to their Spring 2021 football schedule, the school announced on Thursday.

New Mexico State will host Dixie State at Aggie Memorial Stadium in Las Cruces, N.M., on Saturday, March 6, 2021. The game will mark the first-ever meeting between the two schools on the gridiron.

New Mexico State is also scheduled to host Dixie State next fall on Oct. 16, which was previously announced.

Dixie State will be playing their inaugural season as a member of the Football Championship Subdivision (FCS) this spring and will play as an independent. The Trailblazers moved up from Division II and the Rocky Mountain Athletic Conference.

New Mexico State, an independent in the Football Bowl Subdivision (FBS), now has two games scheduled for the spring of 2021. The Aggies are also slated to host the Tarleton State Texans on Saturday, Feb. 20. The Texans are also an FCS Independent.

The Aggies finished the 2019 season 2-10 overall. The 2020 season will be the eighth for New Mexico State under the leadership of head coach Doug Martin.