Nevada to play at Northwestern in 2017 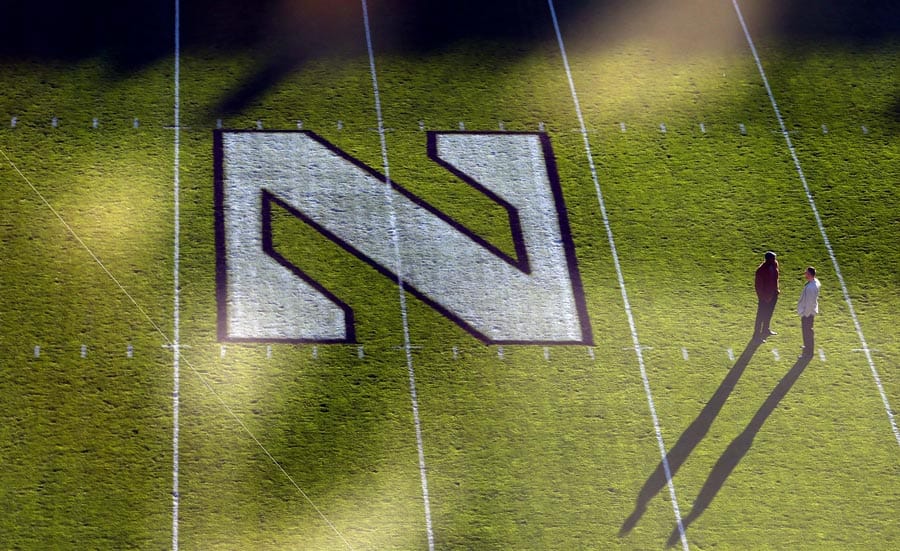 The Nevada Wolf Pack will play at the Northwestern Wildcats in 2017, the Reno Gazette-Journal has reported.

Nevada will travel to take on Northwestern at Ryan Field in Evanston, Illinois on Sept. 16, 2017. The Wolf Pack will receive a $1.2 million guarantee for the game.

The addition of Northwestern completes Nevada’s non-conference schedule for the 2017 season. The Wolf Pack are also scheduled to host Idaho (Sept. 2) and Toledo (Sept. 9) and travel to Washington State (Sept. 23).

Northwestern’s schedule in 2017 is now complete with the addition of Nevada. The Wildcats other two non-conference games include Western Illinois at home on Sept. 2 and a trip to Duke on Sept. 9.

Big Ten opponents for Northwestern in 2017 include, in date order, at Wisconsin, vs. Penn State, at Maryland, vs. Iowa, vs. Michigan State, at Nebraska, vs. Purdue, vs. Minnesota, and at Illinois.

Is it true that Northwestern U. does not own any lawn mowers and uses goats to keep their playing field manicured?

That is a big chunk of change for a non conference game. Now that the Big 10 is not allowing it’s members to play FCS teams, it will only continue to drive up the price of OOC opponents since they will be limited to FBS programs

Game moved to Sept. 2, Idaho off Nevada schedule. Nevada to get 1.3 million now.