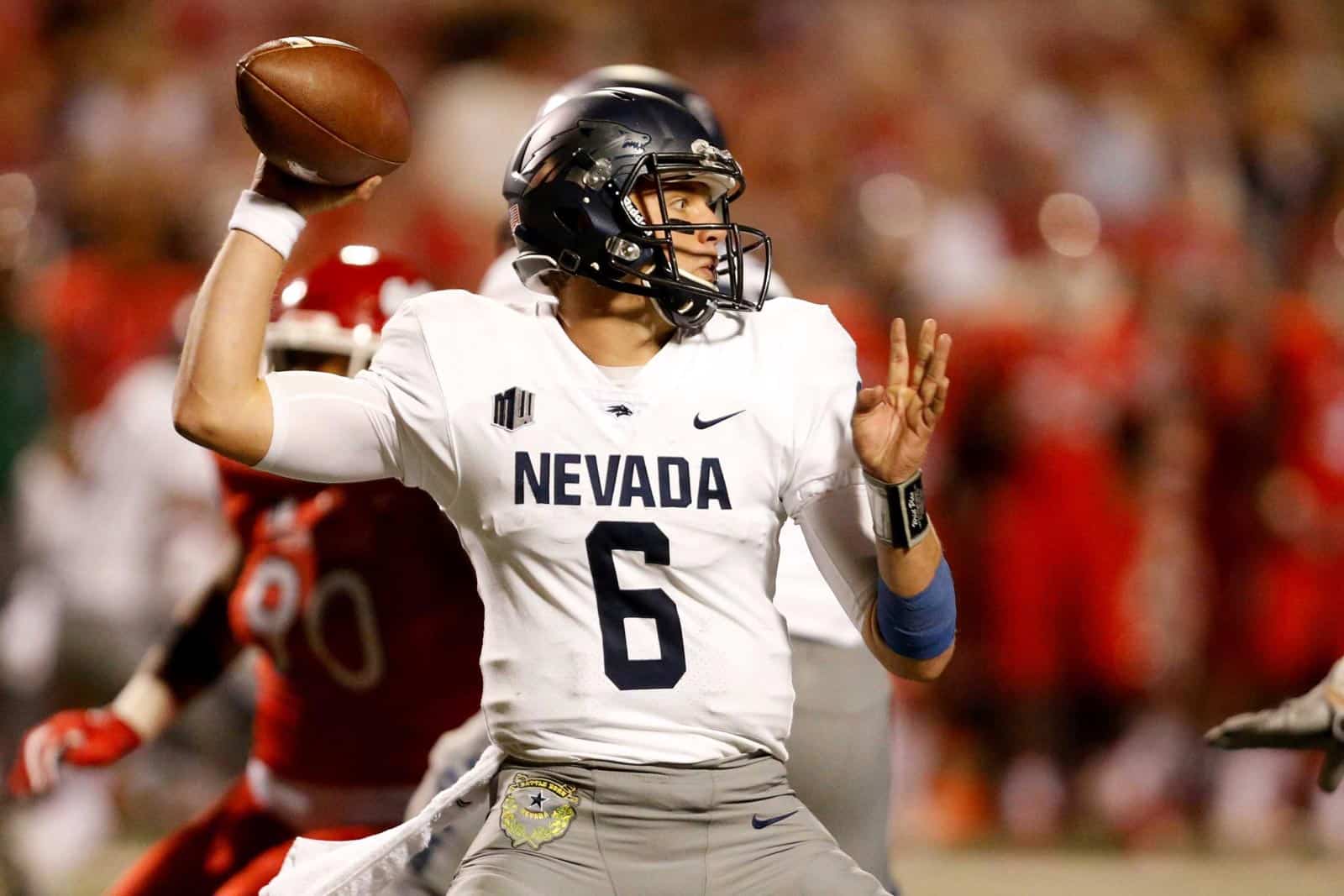 The Nevada Wolfpack and Penn State Nittany Lions have rescheduled a football game that was postponed back in 2019.

Nevada was previously scheduled to travel to play Penn State at Beaver Stadium in University Park, Pa., on September 5, 2020. The contract, agreed to back in September 2017, stipulated a $1.45 million guarantee payment for the Wolf Pack.

However, Nevada would later add a game at the Arkansas Razorbacks for September 5, 2020, which put the Penn State game in limbo. The Nittany Lions then added a home game against the Kent State Golden Flashes for the same date.

According to a release last week from Penn State, the Nevada-Penn State football game has now been rescheduled for August 30, 2025 and is currently set to be the season-opener for both schools. The game will also mark their first-ever meeting on the gridiron.

Penn State is the first scheduled non-conference opponent for Nevada for the 2025 season. In Mountain West action that season, the Wolfpack are scheduled to host Air Force, Hawaii, San Jose State, and UNLV and travel to Boise State, Colorado State, Fresno State, and San Diego State.

Nevada is the second scheduled non-conference opponent for Penn State’s 2025 slate. The Nittany Lions are also scheduled to host the Villanova Wildcats on Sept. 13.