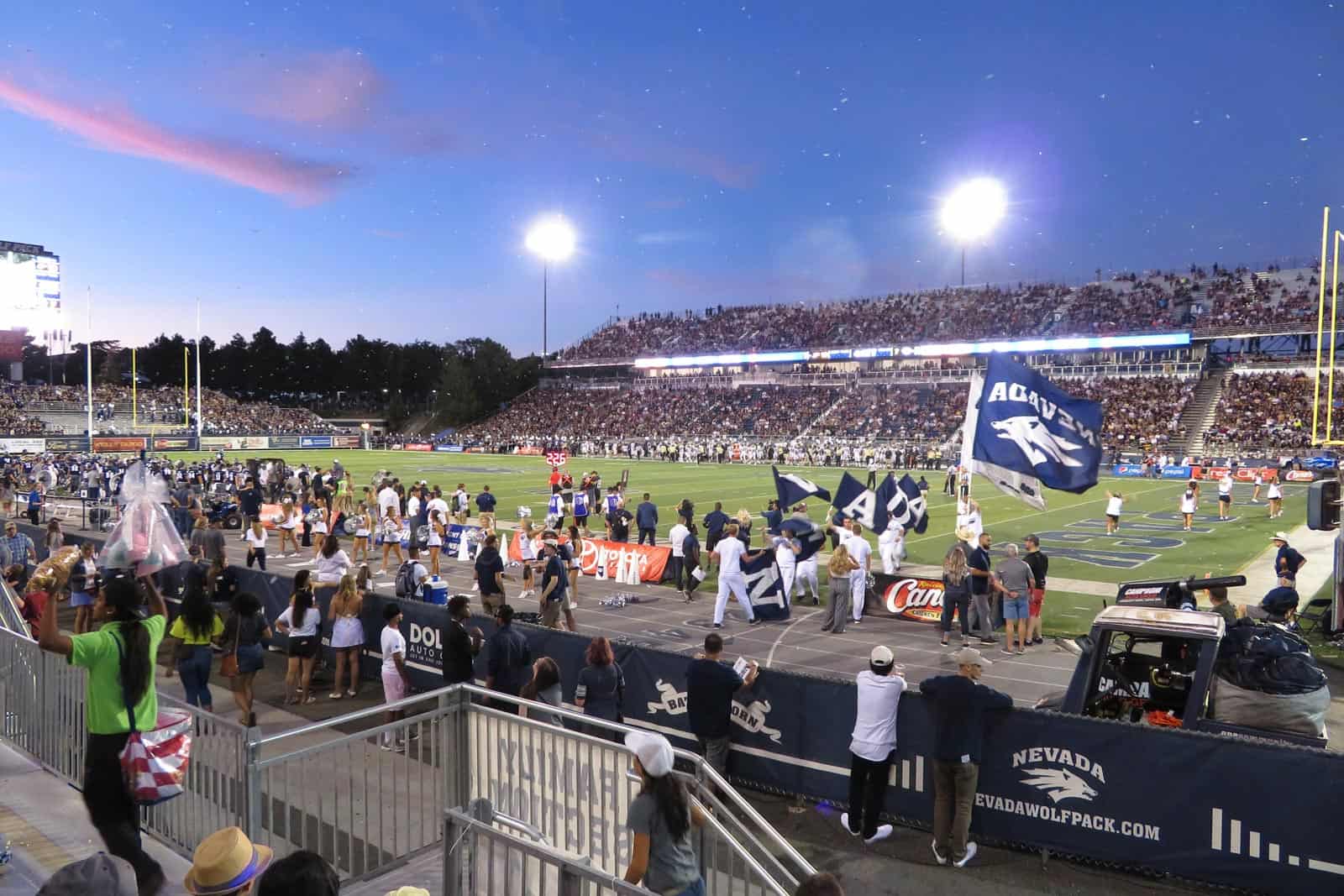 The Nevada Wolf Pack have added the Sacramento State Hornets to their 2025 football schedule, FBSchedules.com has learned.

A copy of the football game agreement with Sacramento State University was obtained from the University of Nevada, Reno via a state public records request.

Nevada will host Sacramento State at Mackay Stadium in Reno, Nevada, on Saturday, Sept. 6, 2025. The Wolf Pack will pay the Hornets a $400,000 guarantee for playing the game, according to the copy of the contract.

The 2025 Nevada-Sacramento State contest will mark the 27th overall meeting between the two schools on the gridiron. The Wolf Pack and Hornets first met in 1954 and last played in 2004, which resulted in a 59-7 win for the Wolf Pack. Nevada currently owns a five-game winning streak over Sacramento State and now holds a 17-9 advantage in the series.

Sacramento State is a member of the Big Sky Conference in the Football Championship Subdivision (FCS). The Hornets have won back-to-back Big Sky Conference championships and are 2-0 so far this season following wins over Utah Tech at home, 56-33, and Northern Iowa, 37-21, on the road.

With the addition of Sacramento State, Nevada now has two opponents lined up for its non-conference schedule for the 2025 season. The Wolf Pack are scheduled to open the season on the road against the Penn State Nittany Lions on Aug. 30.

Nevada is the first scheduled non-conference opponent for Sacramento State for the 2025 season.

Could be an easy win for Sac State

This could become a conference game is the MW is raided by other conferences and Sac State is one of the replacements.