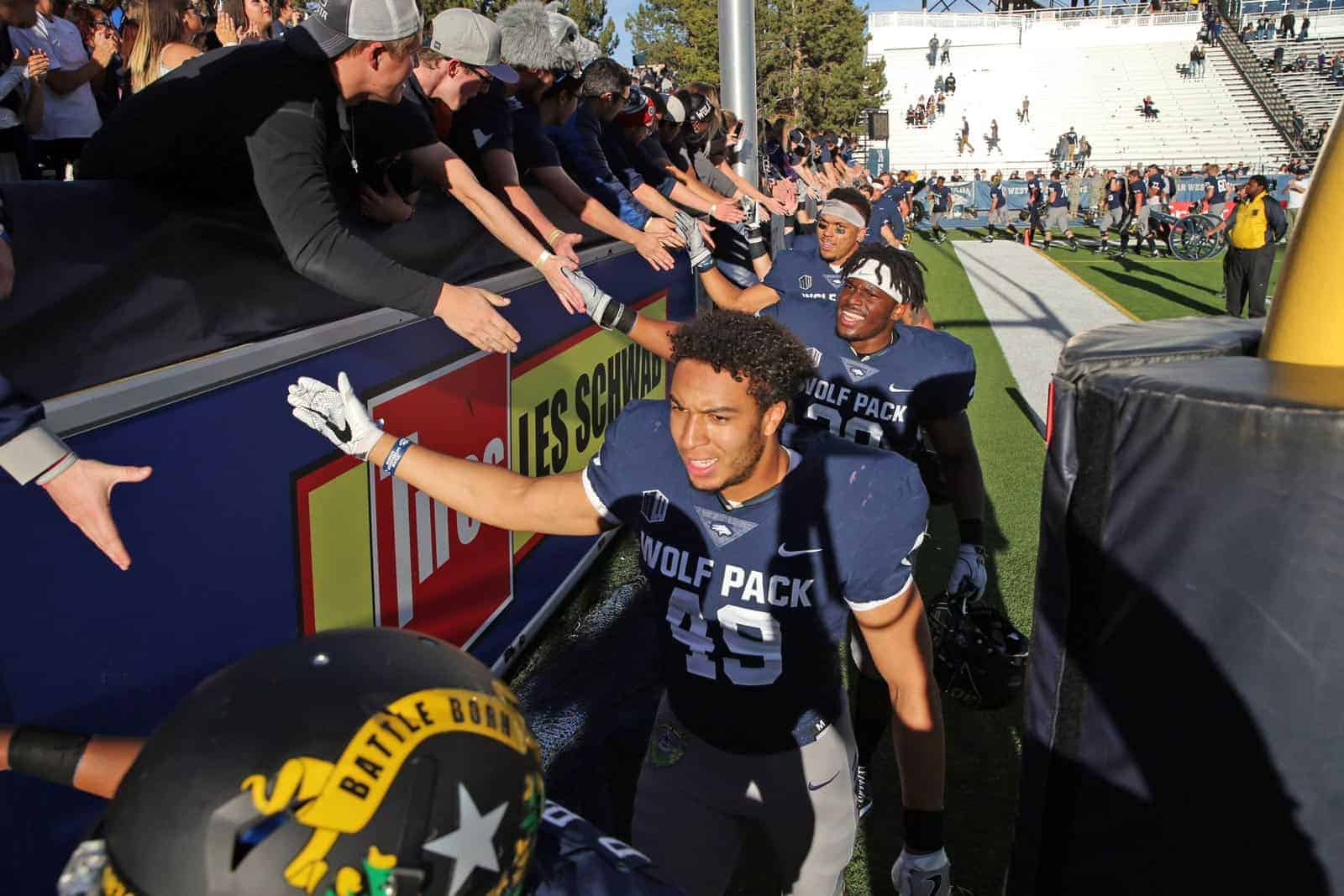 The Nevada Wolf Pack have completed their 2020 non-conference football schedule with the addition of games against UC Davis and Penn State, the school announced on Monday.

Nevada will open the 2020 season at home at Mackay Stadium in Reno against the UC Davis Aggies on Saturday, Aug. 29. The game will be played in Week Zero (the Saturday prior to Labor Day weekend), which is allowed under NCAA rules because Nevada plays at Hawaii in 2020.

The following week, Nevada will travel to take on the Penn State Nittany Lions on Sept. 5. The game will be the first-ever meeting between the two schools.