Nebraska to host Southeastern Louisiana in 2021 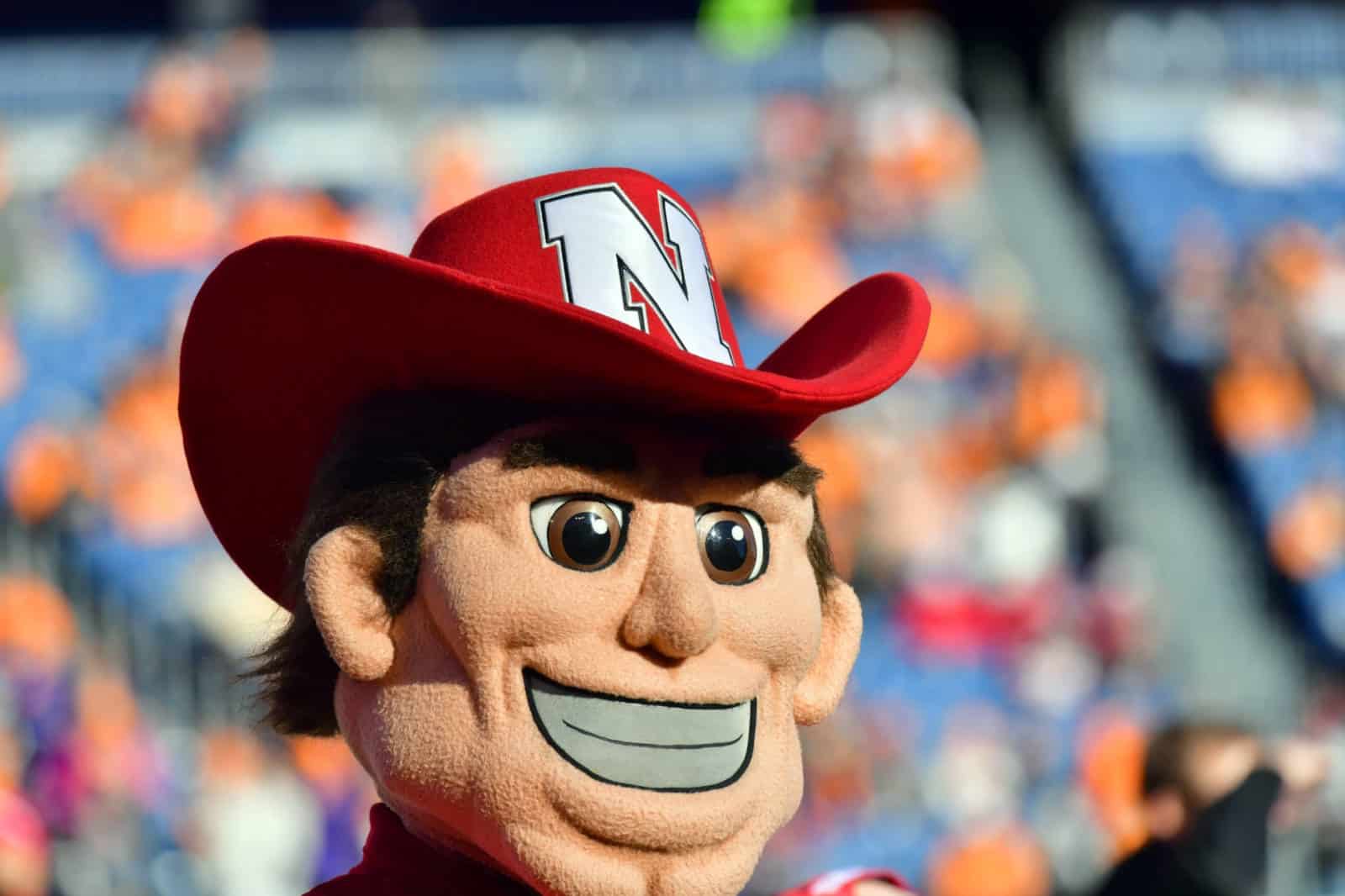 Nebraska announced Monday the completion of its 2021 non-conference schedule, with Southeastern Louisiana traveling to Lincoln on November 13. The date was originally scheduled to feature Nebraska’s contest against Illinois, which has been moved to Ireland to kick off the 2021 season.

The Lions, of the FCS Southland Conference, are 3-3 this season. They are slated to host North Alabama of the Big South on September 4, with a game at Louisiana Tech the following week.

The Huskers will host Buffalo September 11, 2021, and will visit Oklahoma one week later.