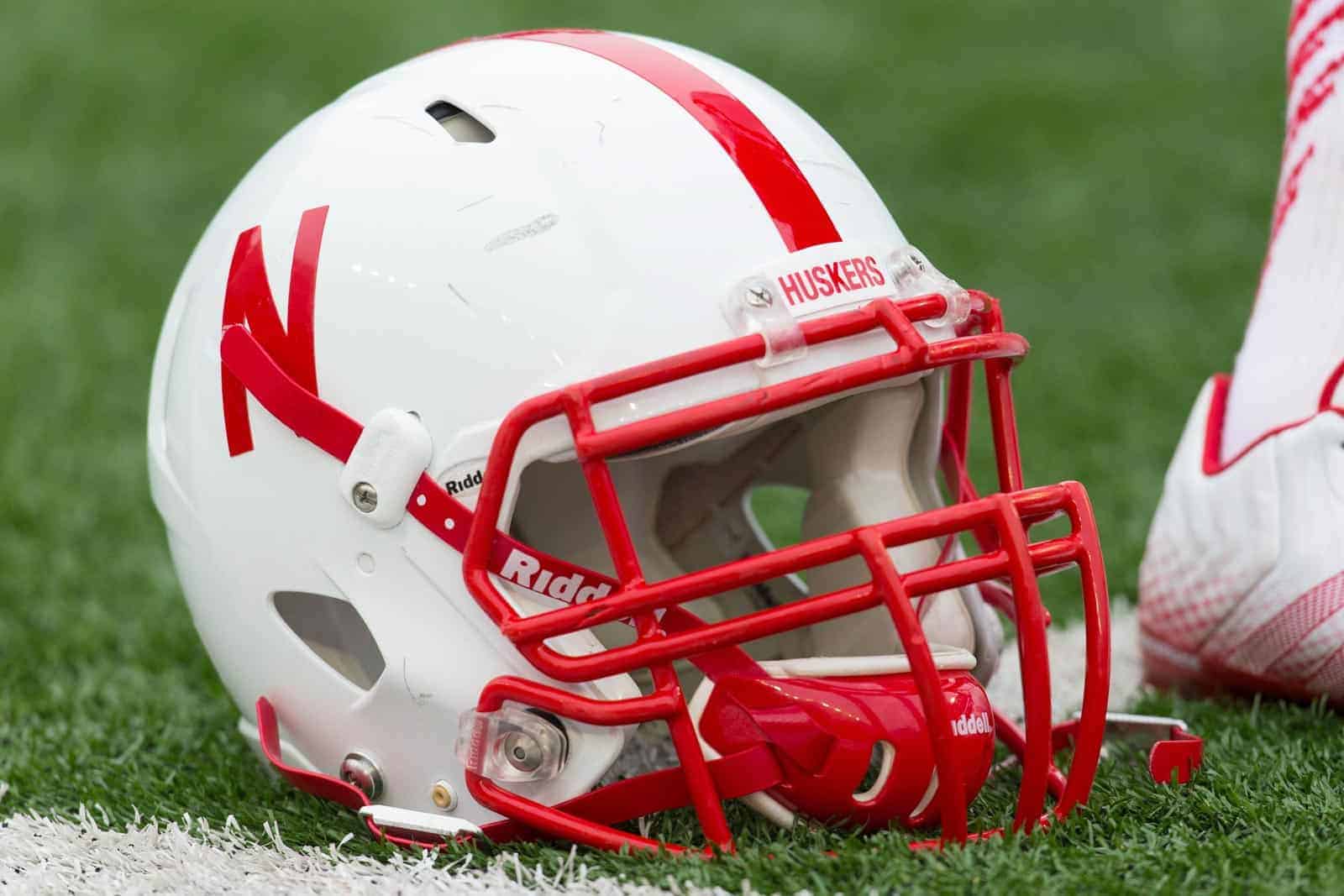 The Nebraska Cornhuskers have added six games to their future football schedules, the school announced on Wednesday.

Nebraska has added a single home game against the Georgia Southern Eagles. The game is set for Sept. 10, 2022 at Memorial Stadium in Lincoln.

The 2022 contest between Nebraska and Georgia Southern will be their first-ever meeting on the gridiron.

Nebraska has also added future football games with the South Dakota State Jackrabbits and the North Dakota Fighting Hawks. Dates for these games are listed below:

The Cornhuskers are 3-0 all-time against South Dakota State and 1-0 against North Dakota.

Nebraska also announced a date change for their game vs. Cincinnati in 2020. The game has been pushed back two weeks from Sept. 12 to Sept. 26.

Why would Nebraska want to play these FCS teams? . Are they down grading… I can understand playing non power 5 teams but why FCS? Its useless!

Looks like NU has given up on scheduling “real” non-conference games. If they were ever to compete for a national championship, these “cupcake” schedules will come back to bite them.

These FCS teams are better than half of the G5 teams.

South Dakota State is a good FCS program that would give a lot of G5 programs fits but North Dakota (not NDSU) is pretty weak.

Georgia Southern is FBS and had a couple of down years in 2016 and 2017 but they got rid of the coach and appear to be back on track with solid coaching hires. I expect the Eagles to give Nebraska a game when 2022 rolls around.

Everyone & anyone that complains about any conference or teams playing FCS teams truly has nothing really going on in their life at all! There is nothing wrong with playing FCS, I don’t care what team or conference you are from. I have been saying this for years & defending all teams or conferences that do it, There is no DOWN GRADING about it & I would not call S. Dakota St or N. Dakota “cupcake” teams. Plus they’re helping the FCS teams they play financially & sometimes the FCS comes out of it with a win. All P5 teams needs a couple of easy wins on their schedule (my opinion, not fact). Good for Nebraska!

Nebraska has become such a non factor in college football that does not matter who they play. The FCS teams by and large need these body bag games to help pay the bills and there seems to be no shortage of teams wiling to write a check for an easy win.