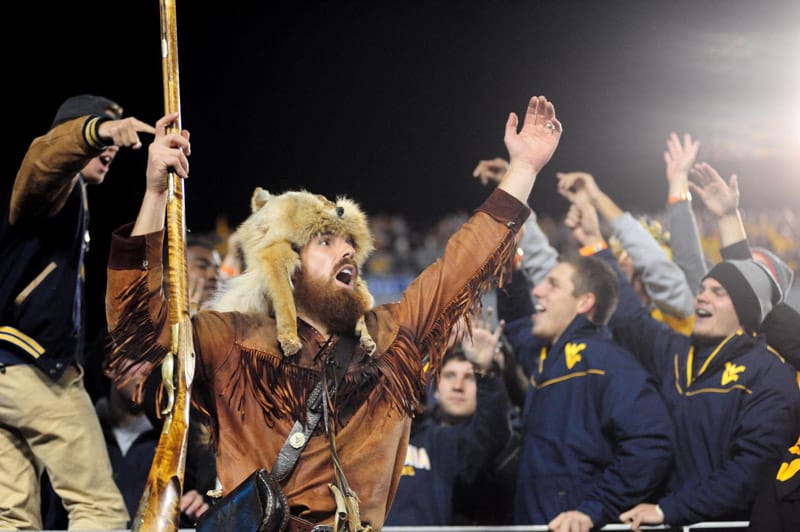 The NC State Wolfpack and the West Virginia Mountaineers have scheduled a home-and-home football series for 2018 and 2019, both schools announced this afternoon.

NC State will host West Virginia at Carter-Finley Stadium in Raleigh on Sept. 15, 2018. The Wolfpack will then travel to face the Mountaineers at Mountaineer Field in Morgantown on Sept. 14, 2019.

“I am excited about this series, because it gives our football program and our fans an outstanding home-and-home series with a team from the ACC,” said WVU Director of Athletics Oliver Luck. “WVU has a lot of alumni living in North Carolina, especially in the triangle region, so it gives our fans a game that is close. We have had a competitive games over the years with NC State, and this is a chance to restart the series.”

NC State and West Virginia have squared off ten times and the series is split right down the middle. The Wolfpack have won three straight over the Mountaineers, including the last meeting 23-7 in the 2010 Champs Sports Bowl in Orlando.

With the ACC requiring teams to play a power five non-conference opponent beginning in 2017, NC State has been busy. The Wolfpack announced earlier this month that they will play Mississippi State in 2020 and 2021.

NC State previously had games lined up with LSU for 2017 and 2020, but the Tigers opted out of the contract.

West Virginia has also been busy in the scheduling department of late. Yesterday, they announced a 2018 season-opener vs. Tennessee in Charlotte. Earlier this month, the Mountaineers set a 2017 opener vs. Virginia Tech at FedExField.

This is a good series, but why would West Virginia want to play 2 games in North Carolina the same year?

My guess is short travel and recruiting the state

Who is better, wvu or ncsu?