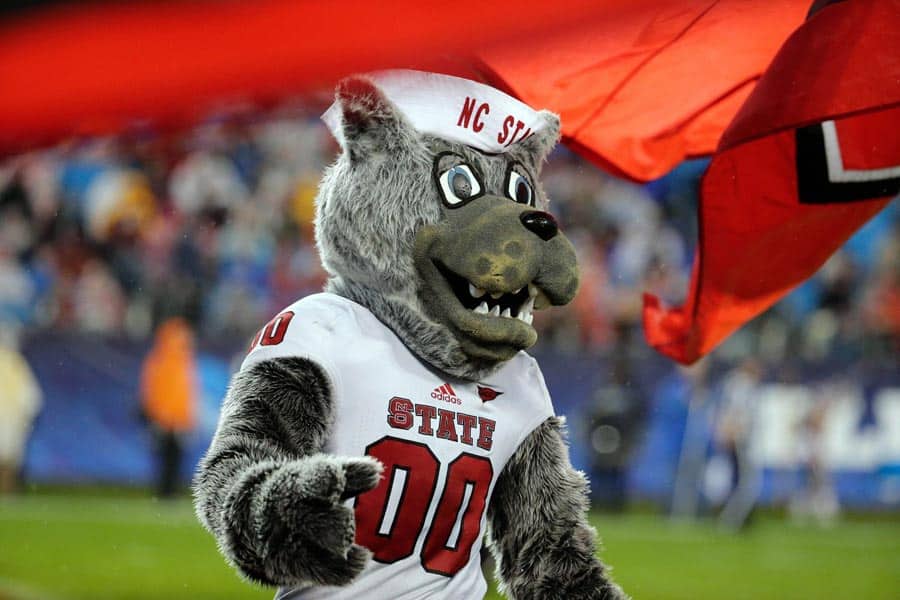 The Wolfpack and the Red Raiders have met five times on the gridiron. NC State has won four straight and holds a 4-1 advantage in the series.

NC State and UConn will square off in Raleigh in 2022 and at Rentschler Field in East Hartford in 2023. The Wolfpack lead the series against the Huskies 2-0 after victories at home in 2003 and on the road in 2012.

The third and final home-and-home series announced by NC State today is against the Vanderbilt Commodores. The teams will meet at Vanderbilt Stadium in Nashville on Sept. 19, 2026 and in Raleigh on Sept. 16, 2028.

The Commodores are 2-0 against the Wolfpack following victories, both in Nashville, in 1946 during the regular-season and in the 2012 Music City Bowl.

NC State also announced today that they have added a home game against the VMI Keydets for the 2023 season. The Wolfpack will also tentatively visit Troy in 2020 in a matchup that was initially slated for 2017.

In a separate release, Vanderbilt announced the addition of two future home games against the ETSU Buccaneers for 2019 (date TBA) and Sept. 4, 2021. Vandy has also added a game against the Alabama A&M Bulldogs for Sept. 9, 2017.

The UConn games could be affected by potential ACC expansion. If they and Cincinnati are added to the ACC soon, not sure if NCSU and UConn keep the non-conference series though they would be in separate football divisions.