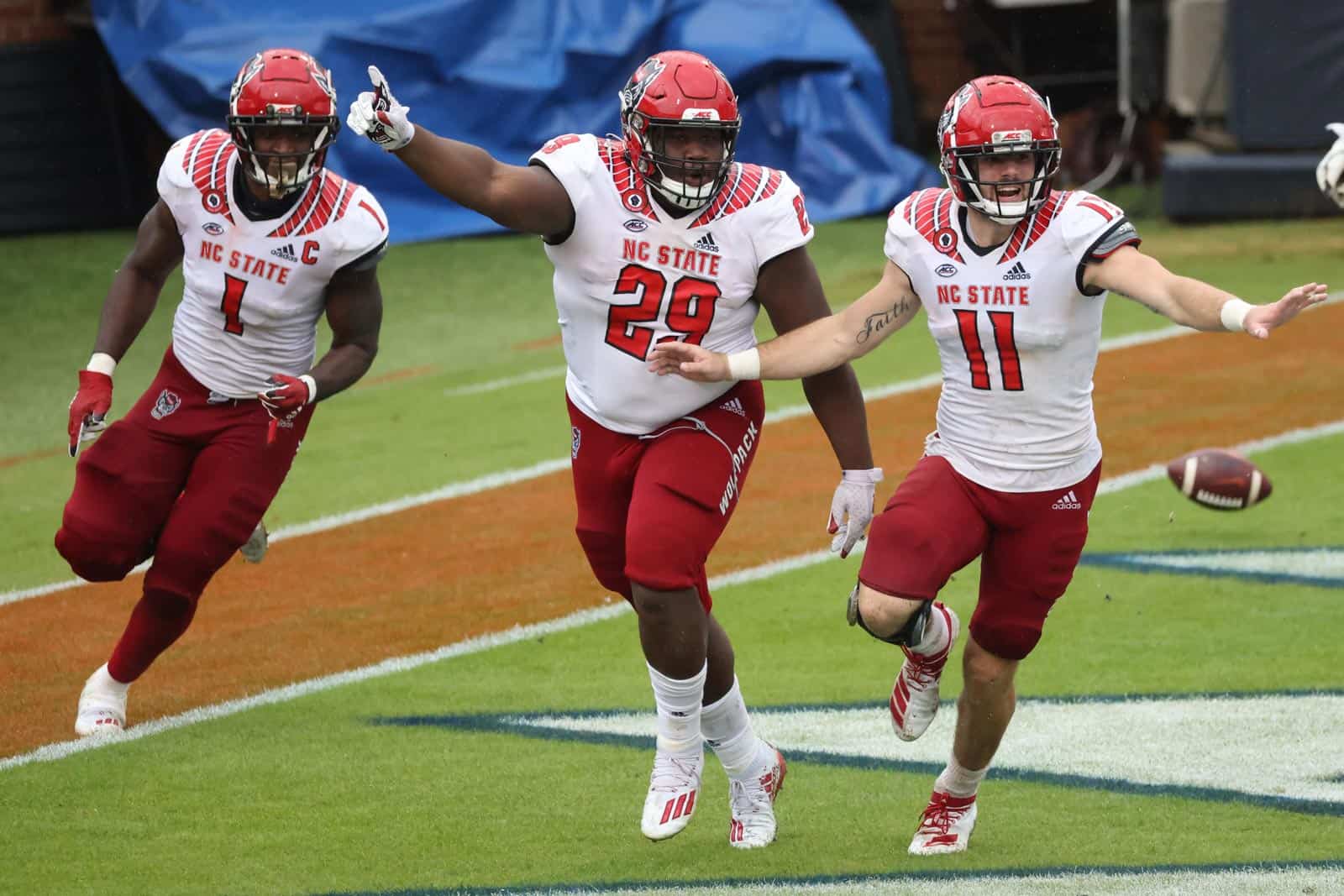 The NC State Wolfpack and the Charlotte 49ers have scheduled a home-and-home football series for 2030 and 2031, both schools announced on Thursday.

The 2030 meeting will mark the first ever matchup on the gridiron between NC State and Charlotte.

NC State now has three non-conference games scheduled in both the 2030 and 2031 seasons. In 2030, the Wolfpack are also scheduled to play at BYU on Aug. 29 and at South Carolina on Sept. 14.

The Wolfpack’s 2031 slate also includes matchups with South Carolina at home on Aug. 30 and on the road against Notre Dame on Nov. 22.

“This is another fantastic home-and-home series for the Niners,” said Charlotte Director of Athletics Mike Hill. “We strive to schedule games which will excite our fan base, and playing the Wolfpack certainly qualifies. It’s an easy road trip for both programs and will be a really tough ticket.”

Charlotte now has two non-conference games for the 2030 season. The 49ers are also slated to host Appalachian State on a date to be determined.

NC State is the first scheduled non-conference opponent for Charlotte in 2031.