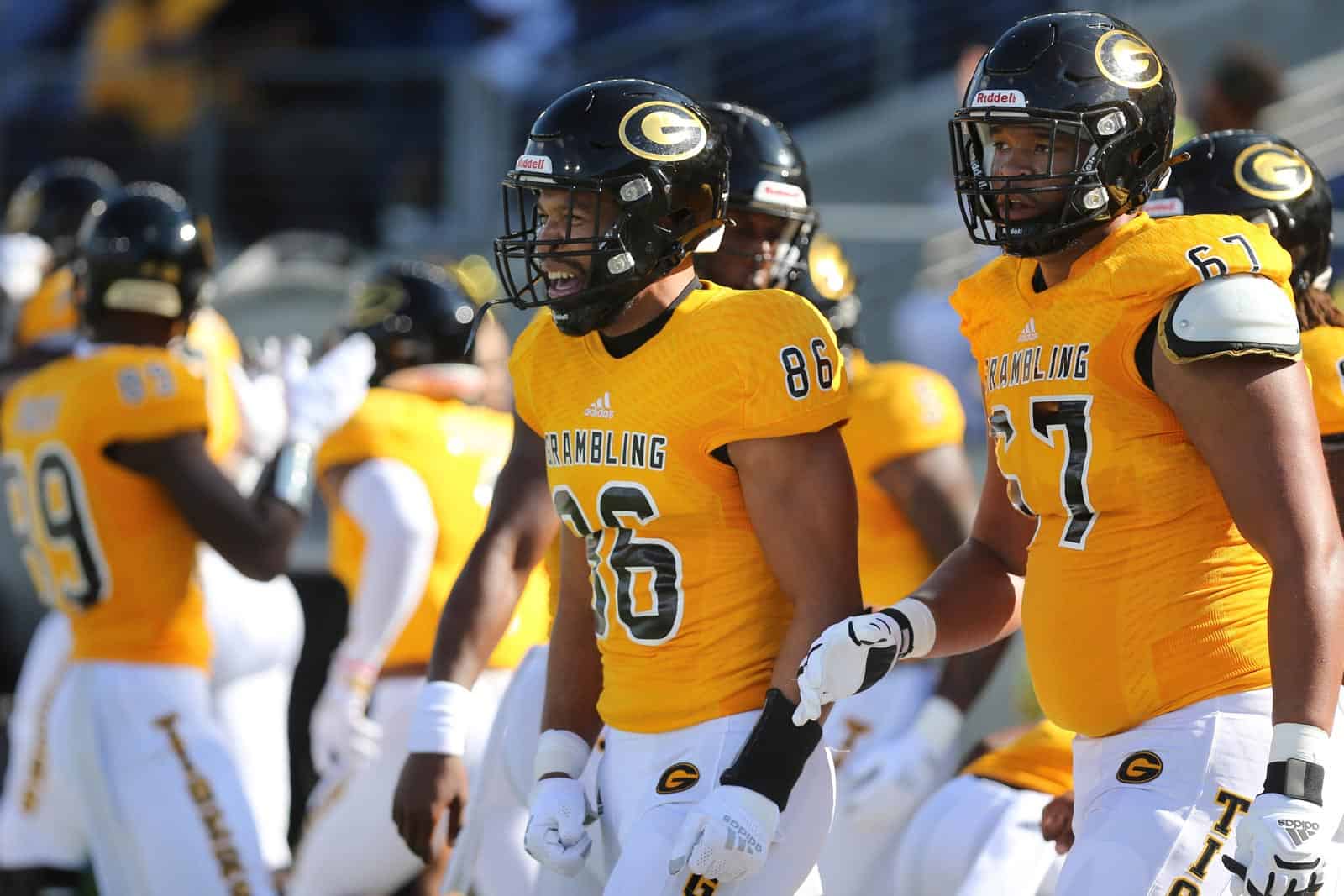 NBC Sports will present three Historically Black College and University (HBCU) college football games in 2022, according to an announcement from the network.

HBCU football coverage will begin with the inaugural HBCU New York Football Classic on Saturday, Sept. 17 featuring the Howard Bison of the Mid-Eastern Athletic Conference (MEAC) taking on the Morehouse Maroon Tigers of the Southern Intercollegiate Athletic Conference (SIAC). The game will be televised by CNBC and streamed on Peacock at 3:00pm ET.

NBC will televise the 49th annual Bayou Classic on Saturday, Nov. 26, which pits the Grambling State Tigers against the Southern Jaguars. The two Southwestern Athletic Conference (SWAC) foes will square off at Caesars Superdome in New Orleans, La., and the game will kickoff at 2:00pm ET. The Bayou Classic will also be available to stream on Peacock.

The Grambling-Southern football series began in 1932, but was not named the Bayou Classic until the 1974 contest at Tulane Stadium in New Orleans. Last season, the Tigers defeated the Jaguars 29-26 at Caesars Superdome to halt a three-game losing streak in the series.

The third and final NBC Sports presentation of HBCU football in 2022 is the second annual HBCU Pigskin Showdown, which is a “…college football all-star game for student-athletes from HBCU institutions.” The game will be played at Marion Military Institute in Marion, Ala., on Saturday, Dec. 17 and it will be broadcast by CNBC and Peacock at 1:00pm ET.

According to the release, NBC Sports will also showcase the Battle of the Bands between Grambling and Southern at the Bayou Classic as well as the battle of the bands between Morehouse’s ‘House of Funk’ and Howard’s ‘Showtime’ marching bands at the HBCU New York Football Classic.

did you see penn state last night. what a game. a thriller right down to the finish. and they were wearing their all white, white out jerseys. they look better in those. God Bless america.