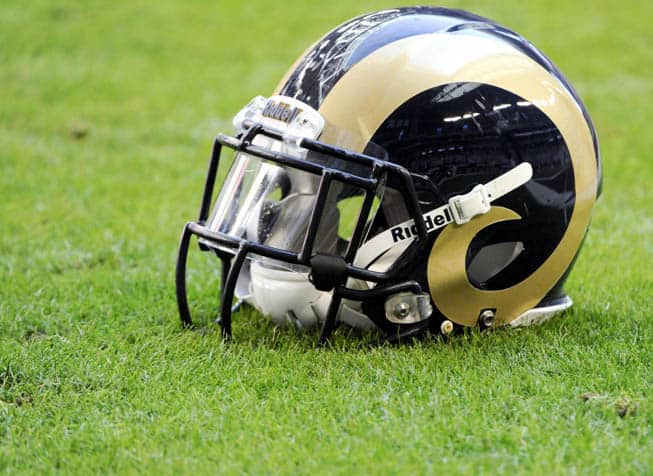 Fresh off the heels of Warren Buffett’s $1 billion perfect NCAA bracket comes a $100,000 prize from the St. Louis Rams for correctly guessing the squad’s 2014 schedule.

It won’t be as easy as you might think. We already know who the Rams will be playing both at home and away in 2014. To win the grand prize, you’ll have to correctly guess each week’s opponent, the location of the game, pinpoint if it’s a Thursday, Sunday, or Monday night matchup, while also nailing the Rams bye week.

Whether you’re a Rams fanatic or not, everyone is encouraged to enter the “Guess Our Games” contest. Just make sure to let the NFL world know that FBSchedules.com sent you after you win that $100,000.

St. Louis is coming off back-to-back seven-win seasons, a vast improvement over just two wins in 2011 and one win in 2009. The complete 2014 schedule for the Rams and the other 31 teams is expected to be announced soon according to the NFL.

The Rams suck for blocking Canadians from their contest. That is all.