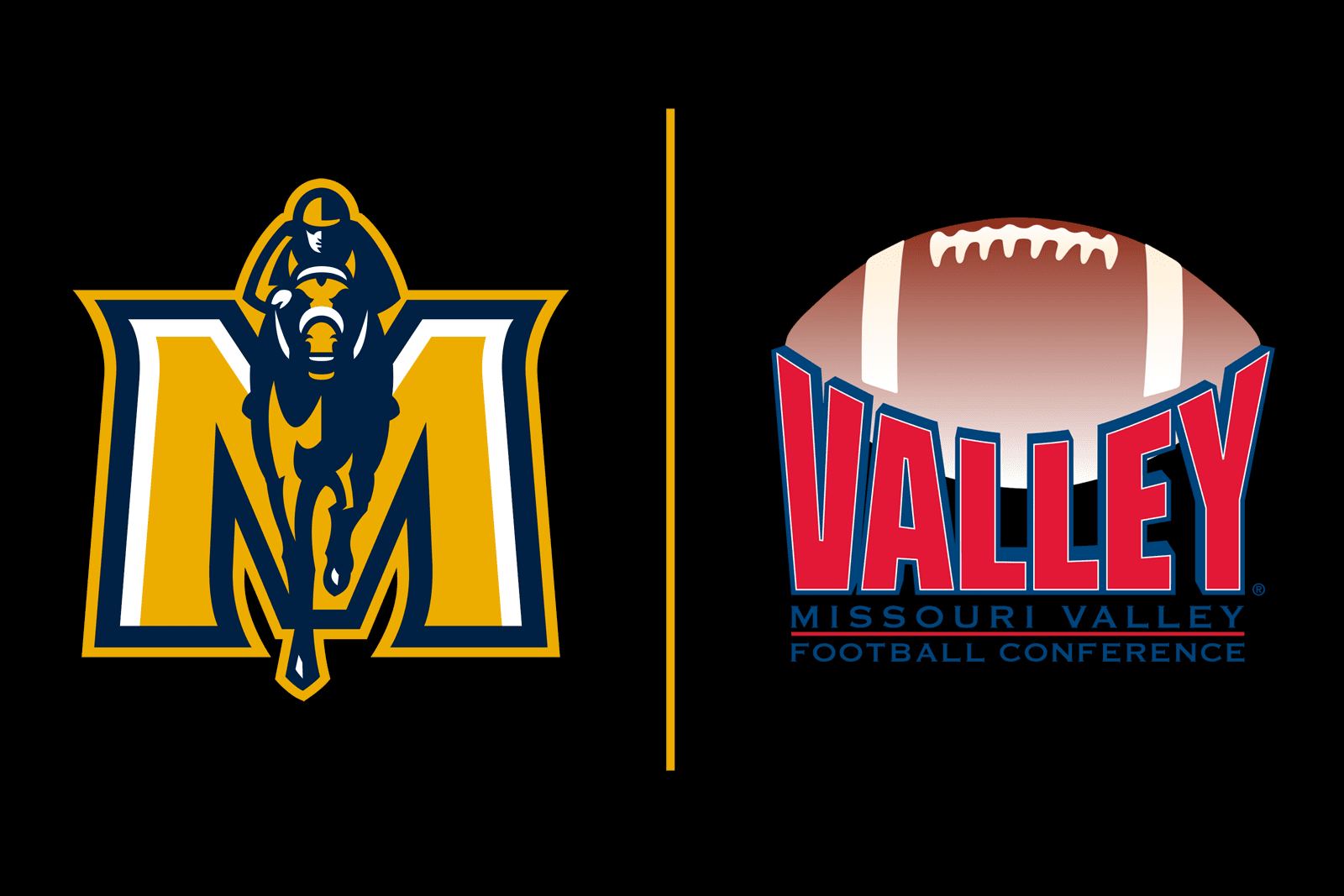 The Murray State Racers will join the Missouri Valley Football Conference (MVFC) beginning with the fall 2023 season, the school officially announced on Monday.

“The goal of the Missouri Valley Football Conference has been to position our membership profile as the best in the FCS,” stated Indiana State President Deborah J. Curtis, chair of the MVFC Presidents Council.  “We are thrilled to have Murray State University joining our great historic conference. Murray State’s mission and goals fit very much in line with what we are all aiming to achieve.”

The Racers’ first season in the MVFC will be their 99th season of varsity football.

“As we enter a new era of Racer Athletics and begin play in the Missouri Valley Conference, I am extremely proud that we will be playing football in the Missouri Valley Football Conference,” said Murray State University President Bob Jackson.  “This is the best FCS Conference in the country and it will benefit our student-athletes, our program and the university as a whole as we move forward.  I want to thank Commissioner Patty Viverito and the MVFC Presidents Council for this invitation and vote of support.”

“On behalf of our student-athletes, coaches and staff, we wish to express sincere appreciation and thanks to the Missouri Valley Football Conference and Murray State University, for this tremendous opportunity,” said Head Football Coach Dean Hood.  “We’ve said from the outset, we are committed to building a firm foundation on which our football program – and the young men who develop within it – can grow.  With great respect, humble hearts and an unwavering sense of urgency, we look forward to the journey ahead.”

The MVFC will now have 6 schools on each side of the Mississippi, which could form the basis for divisions.

for scheduling purposes, it could work, but divisions don’t really do any good in FCS (with the SWAC being the exception since they don’t participate in the playoffs) since the playoffs start the Saturday after Thanksgiving. Plus, if the MVFC had divisions, assuming they would have the following alignment:
West: UND, NDSU, SDSU, USD, UNI, MO St
East: WIU, SIU, IL St, IN St, Murray St, YSU
The West would be overly dominant, and the East would suffer due to having a lower SOS than their West counterparts.
Probably best to do a 5-3-3 (5 permanent opponents, and 3 rotating opponents, ensures you play everyone twice in 4 years) or a 2-6-6-6 (2 permanent opponents, 6 rotating opponents, ensures you play everyone twice in 3 years).