Murray State to host Presbyterian, play at Middle Tennessee in 2023 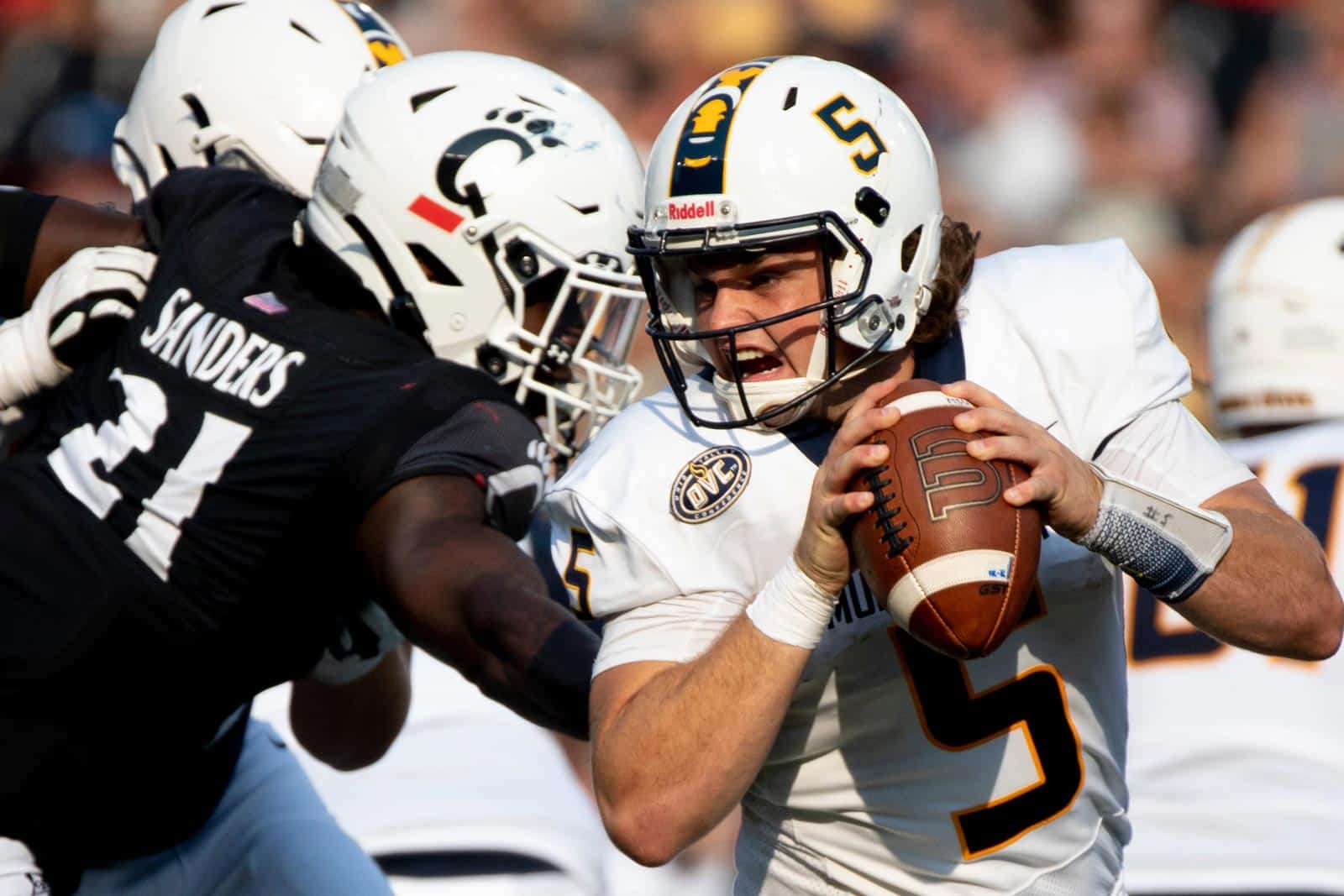 The Murray State Racers announced their 2023 football schedule on Monday, and it included the addition of two non-conference opponents.

Murray State will open the 2023 season against the Presbyterian Blue Hose on Saturday, Sept. 2 at Roy Stewart Stadium in Murray, Ky. The Blue Hose are a member of the Pioneer Football League.

The 2023 season will be the first for Murray State in the Missouri Valley Football Conference (MVFC). Murray State has been a member of the Ohio Valley Conference since its formation in 1948.

With the addition of Murray State, Middle Tennessee has tentatively completed their non-conference schedule for the 2023 season. The Blue Raiders are slated to open the season at Alabama on Sept. 2. Other games include at Missouri on Sept. 9 and at home against Colorado State on Sept. 23.

Murray State is the first known non-conference opponent for the Presbyterian Blue Hose in 2023.

According to https://goracers.com/documents/2022/8/15/PDF_Schedule_Template_FB_23.pdf, it looks like the game against SE Louisiana is either rescheduled or cancelled. Otherwise, they have no off week.

Thanks, appears that was an OVC-Southland alliance game that had to be axed due to Murray State moving to MVFC.