Murray State to play at Kentucky in 2024, host Bethel University in 2020 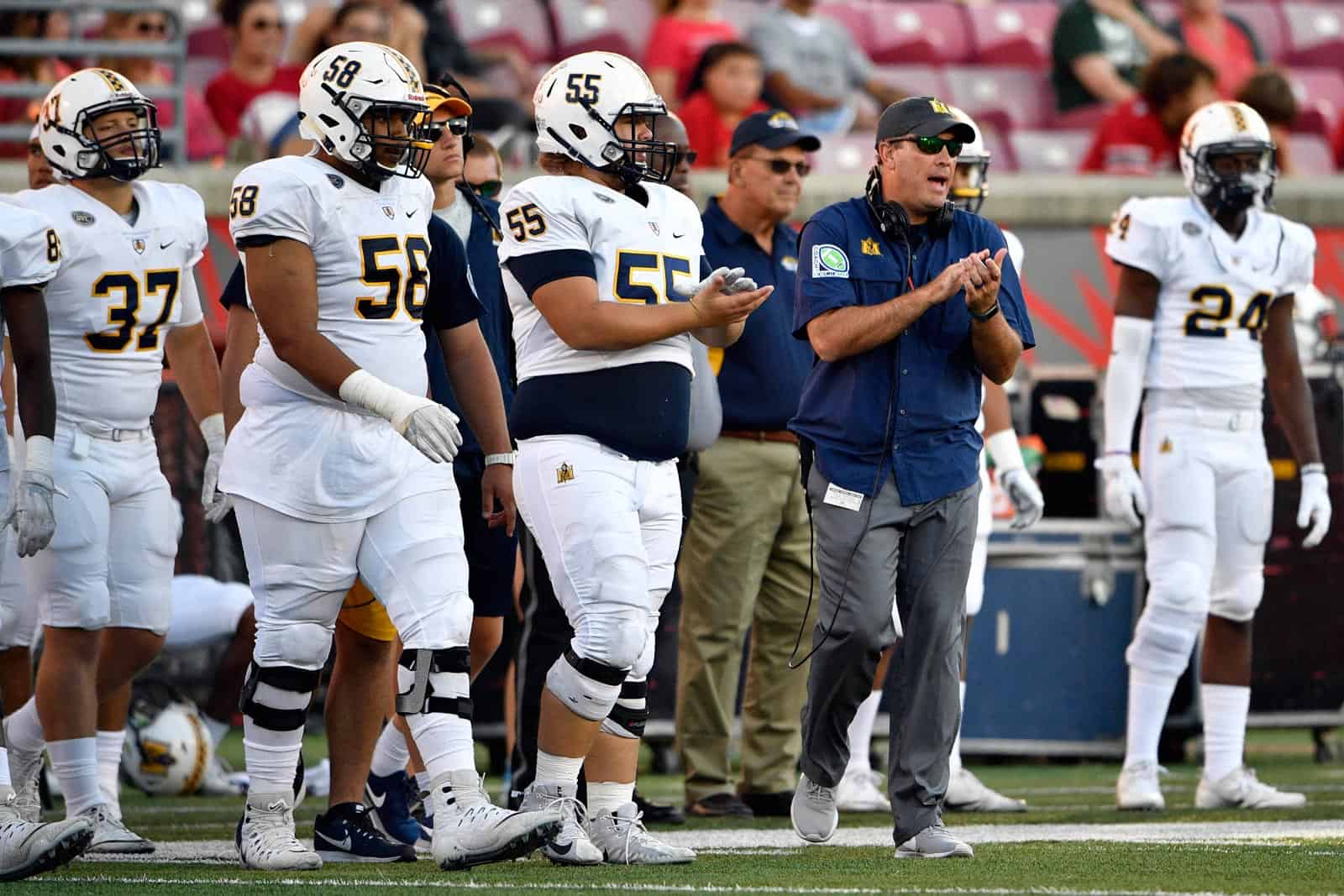 Copies of both contracts were obtained from Murray State University via a state public records request.

Murray State will travel to play Kentucky at Kroger Field in Lexington, Kentucky, on Nov. 16, 2024. The Racers will receive a $600,000 guarantee for the game, according to the copy of the contract.

Kentucky is the second non-conference opponent and second Football Bowl Subdivision (FBS) opponent for Murray State for the 2024 season. The Racers are scheduled to open the 2024 season at Missouri on Aug. 31.

Murray State is the third scheduled non-conference opponent for Kentucky in 2024. The Wildcats are currently slated to open the season at home against Akron on Aug. 31 and later hosts Ohio on Sept. 21.

The Bethel University Wildcats, a member of the Mid-South Conference in the National Association of Intercollegiate Athletics (NAIA), will travel to play Murray State at Roy Stewart Stadium in Murray, Kentucky, on Sept. 12, 2020. Bethel will receive a $45,000 guarantee, per the contract copy.

The addition of Bethel gives Murray State three non-conference games in 2020, which tentatively completes their schedule. The Racers are scheduled to open the season at Georgia State on Sept. 5 and then travel to play Louisville two weeks later on Sept. 19.