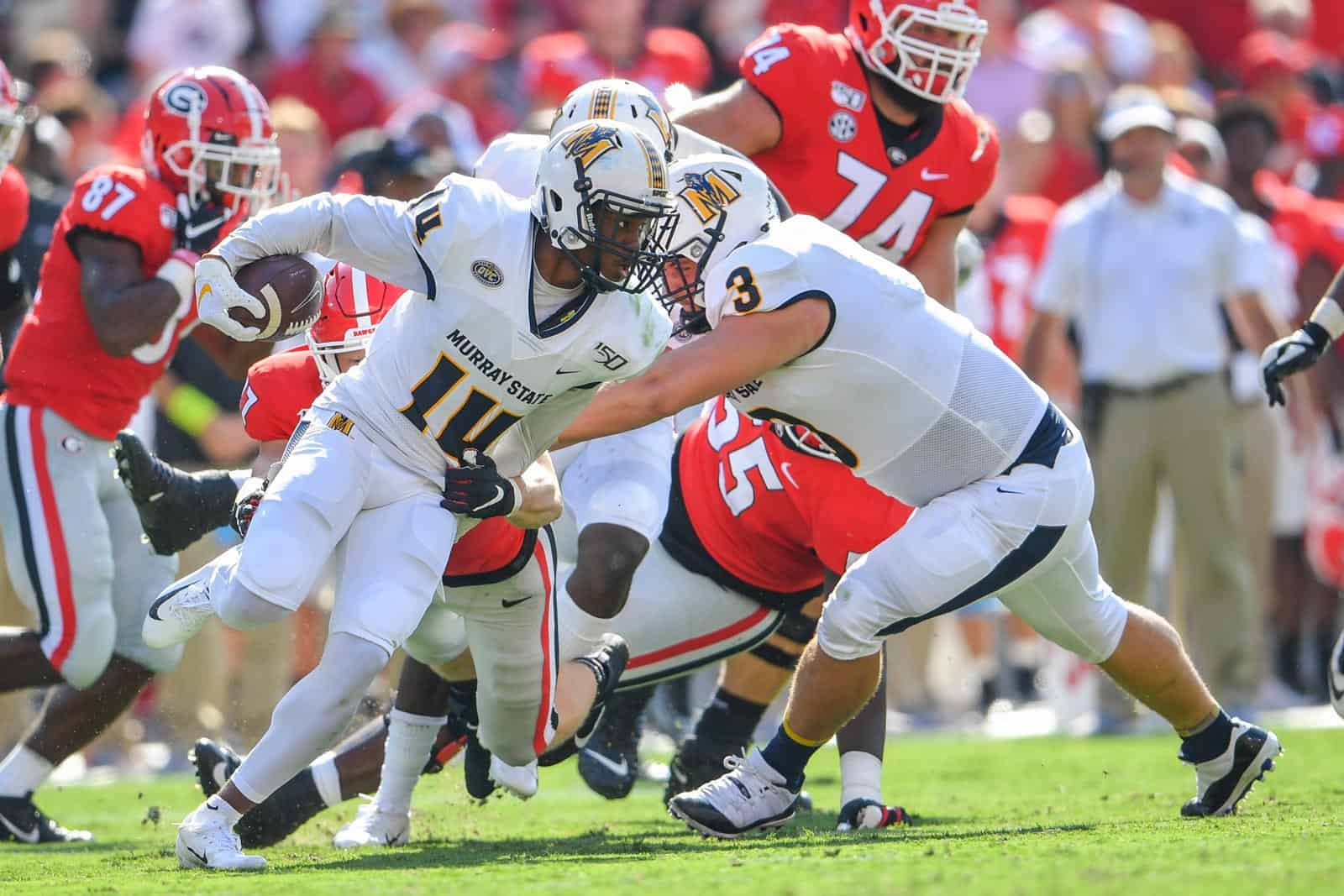 Murray State will open the 2020 season with a non-conference contest on the road in Atlanta, Ga., against Georgia State on Saturday, Sept. 5. The following week on Sept. 12, the Racers host new Football Championship Subdivision (FCS) member Tarleton State at Stewart Stadium in Murray, Ky.

The Racers were previously scheduled to host Bethel, an NAIA team, on Sept. 12, but replaced that contest with Tarleton State.

“We are excited to announce an entertaining and challenging 2020 schedule,” said Saal. “Our administrative staff eagerly anticipates building off an improved 2019 game day experience in Stewart Stadium, as we host four OVC opponents and upgrade our home non-conference opponent to an FCS program in Tarleton State. Continued investment in the staff and scheduling elements of our football program, is critical to the overarching success of our athletics department.”

Next, Murray State plays consecutive road contests at Louisville on Sept. 19, their final non-conference game of the season, and at Southeast Missouri on Sept. 26, their first Ohio Valley Conference (OVC) game.

The Racers return to Stewart Stadium to host Tennessee State on Oct. 3 before traveling to take on Tennessee Tech on Oct. 10.

Back-to-back games at Stewart Stadium are up next as the Racers play host to UT Martin on Oct. 17 and, after their only open date of the season on Oct. 24, Eastern Illinois on Oct. 31 for Homecoming.

Two of Murray State’s final three games of the season are on the road. The Racers play at Eastern Kentucky on Nov. 7, host Jacksonville State on Nov. 14, and travel to Austin Peay on Nov. 21.