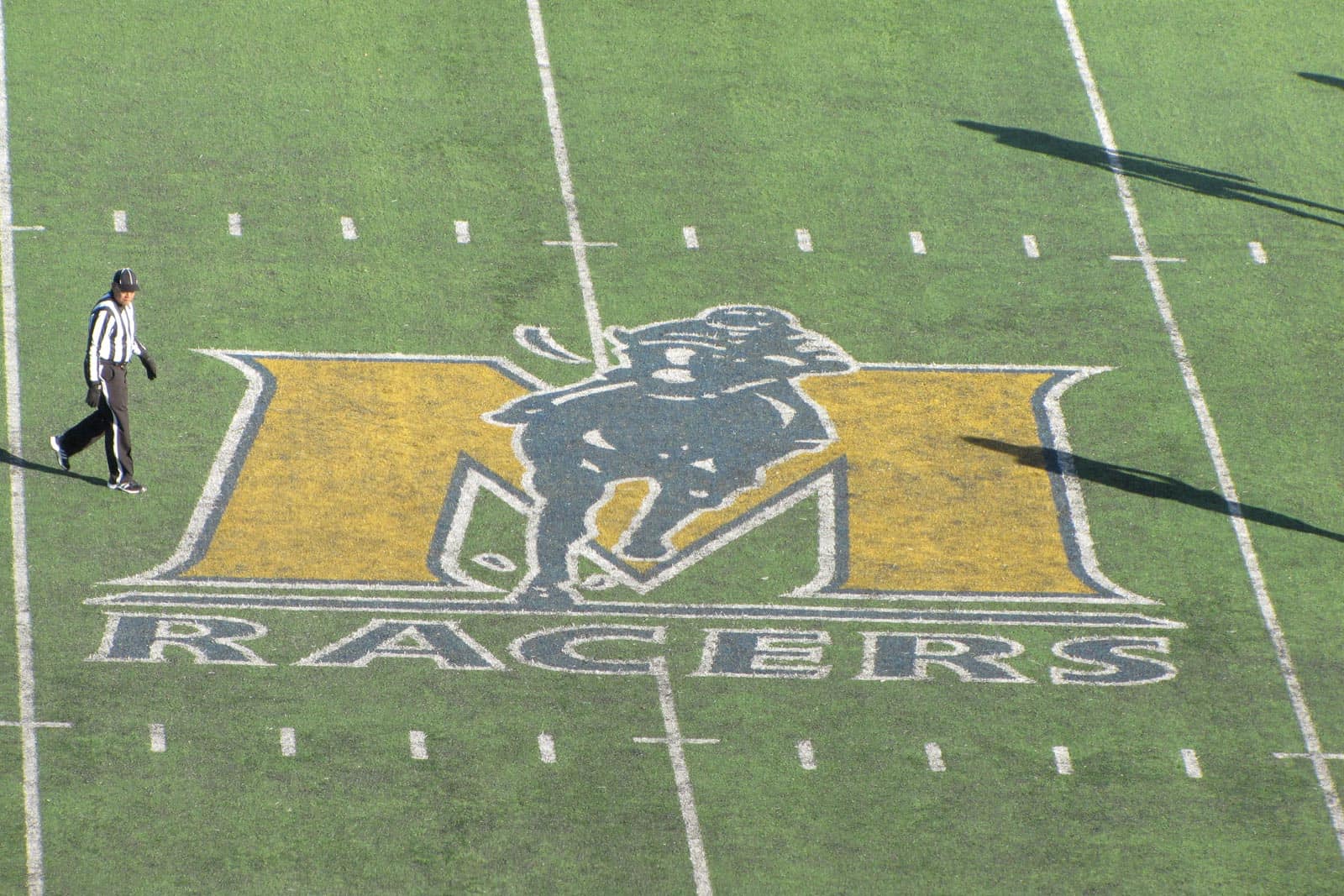 The Murray State Racers have added the Mississippi Valley State Delta Devils to complete their 2021 football schedule, the school announced on Monday.

Murray State will host Mississippi Valley State at Roy Stewart Stadium in Murray, Ky., on Saturday, Sept. 4, which will be the season-opener for both schools.

The Racers’ non-conference schedule also includes back-to-back contests at Cincinnati on Sept. 11 and at Bowling Green on Sept. 18. Murray State will also host OVC member Eastern Illinois in a non-conference contest on Oct. 2 and will play at Southeast Missouri on Oct. 16.

Below is Murray State’s complete schedule for the fall 2021 season, plus a link to their schedule page which will be updated with kickoff times and TV as they are announced:

Murray State is currently 4-0 during the spring 2021 football season. The Racers are next scheduled to host Eastern Illinois on Sunday, March 28.