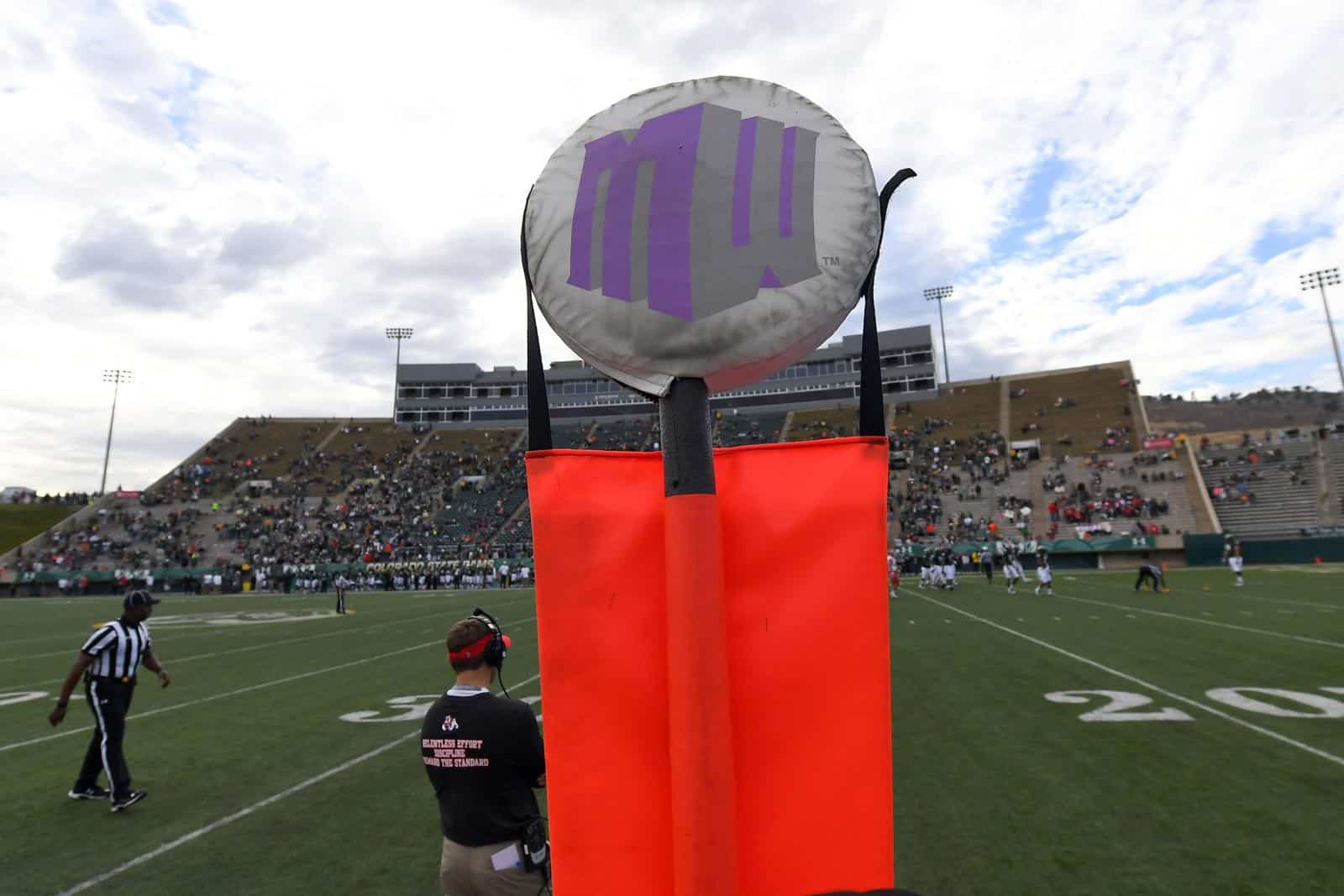 The Mountain West Conference has announced their bowl lineup for the 2020 through 2025 season, which includes a new bowl game in Los Angeles, California.

The new Los Angeles bowl game, which will be named at a later date and will have the first selection from the Mountain West vs. the Pac-12, will be played at the new Los Angeles Stadium at Hollywood Park. It will be the new home of the NFL’s Los Angeles Rams and Los Angeles Chargers and it will have a seating capacity of 70,240 (expandable to 100,240).

“We’re very pleased with our bowl lineup for the next cycle,” MW Commissioner Craig Thompson said. “We feel we have an exceptional group of bowl partners. We’re adding a game at the new, state-of-the-art stadium in Los Angeles, which is very exciting. Plus, we’ll be in some familiar locations with many long-time bowl partners. These partnerships are going to provide the Mountain West with attractive bowl destinations, exciting matchups and an improved financial situation for our members.”

Mountain West teams may also play in the Cheez-It Bowl and another bowl to be announced if their primary conference partners are unable to fill a slot.

Additionally, Mountain West teams can be selected to the College Football Playoff. If not selected to the playoff, the highest ranked Group of Five team is guaranteed a spot in a New Year’s Six bowl game.

Below is the complete Mountain West bowl lineup from 2020 through 2025:

* MW will send a representative if one of the bowls cannot fill both its slots.

The LA game should feature a rotation among the other 4 G5 conference champs/first selections and be called the Junior Rose Bowl, with the game owned by the Tournament of Roses Association. It’d basically be a G5 East-West showdown.

Please no. We need more G5/P5 bowl games with the top G5 teams, not less.