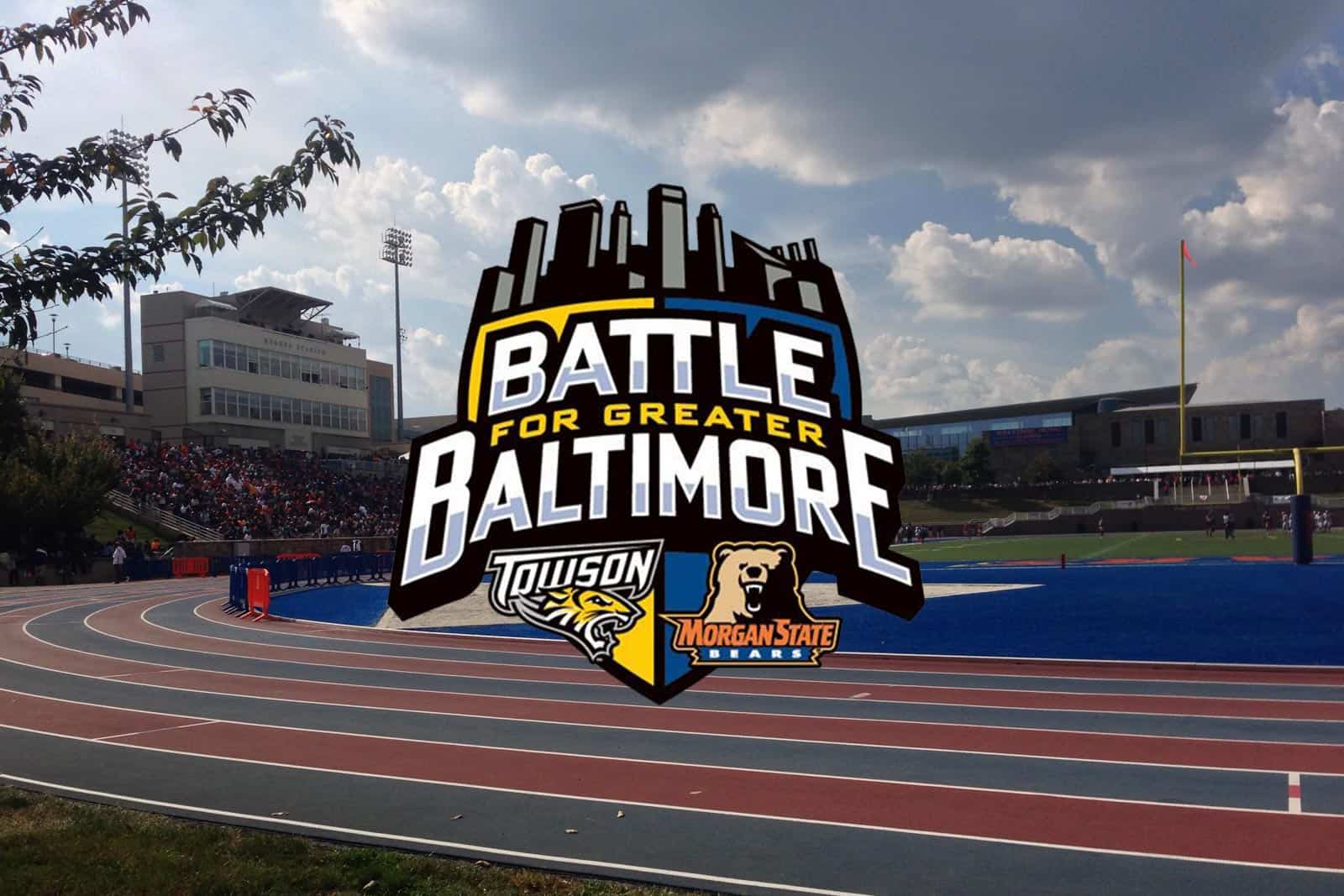 The Morgan State Bears and the Towson Tigers have extended their home-and-home football series through the 2027 season, both schools announced on Sunday.

The Morgan State-Towson rivalry, dubbed “The Battle for Greater Baltimore”, is set to be played this season at Morgan State’s Hughes Stadium in Baltimore, Md., on Saturday, Sept. 4. The game was part of a two-game, home-and-home series that was supposed to begin last season, but was canceled due to the COVID-19 pandemic.

As part of the new contract announced today, the two schools will meet each season from 2022 through 2027. Next season’s matchup is slated for Saturday, Sept. 10, 2022 at Towson’s Johnny Unitas Stadium in Towson, Md.

“We are proud to announce the multiyear extension of the Battle for Greater Baltimore football series with Towson,” said Morgan State Vice President and Director of Athletics, Dr. Edward Scott. “This has become one of the premiere sporting events in Baltimore and one that both institutions are committed to maintaining. This year will be exciting because it’s the first game of the year and the first game for either side since the 2019 season. We very much look forward to welcoming the Baltimore community back to Morgan’s campus on September 4th.”

Morgan State and Towson first met on the gridiron in 1979 and have played 25 times overall. Towson has won three consecutive games in the series, most recently in 2018, and currently holds a 19-6 advantage over the Bears.

“We are proud and excited to extend our contract with Morgan State to continue one of Baltimore’s top sporting events,” said Towson AD Tim Leonard. “The Battle for Greater Baltimore will be a great way to bring back football to Charm City in a thrilling way, and we look forward to this game for years to come.”

Great Job both AD’s. This is a rivalry that should flourish.