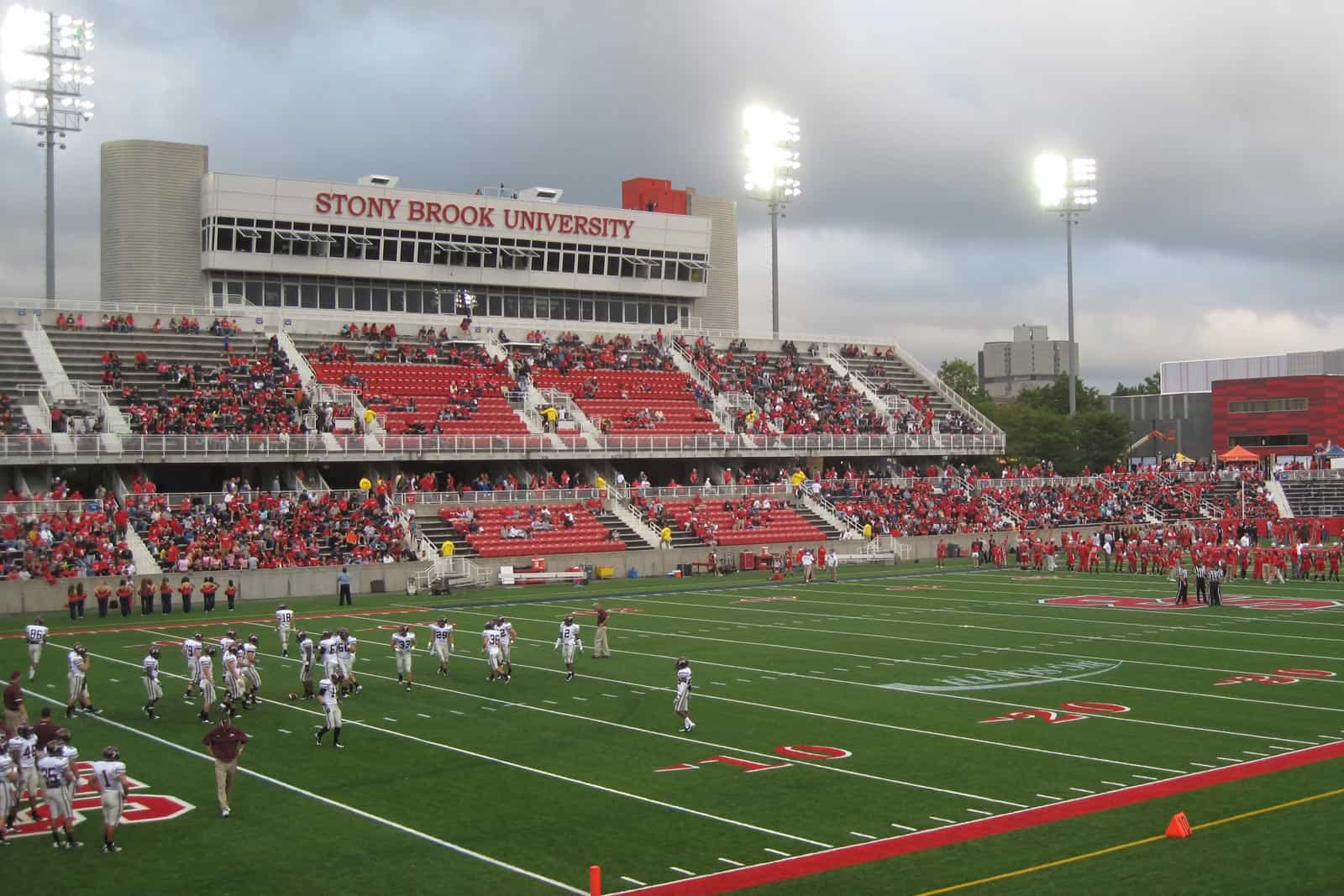 The Morgan State Bears and the Stony Brook Seawolves have scheduled a home-and-home football series for the 2023 and 2024 seasons, FBSchedules.com has learned.

A copy of the contract with Stony Brook University was obtained from Morgan State University via a state of Maryland Public Information Act request.

In the first game of the series, Morgan State will host Stony Brook at Hughes Stadium in Baltimore, Md., on Saturday, Oct. 7, 2023. The Bears will travel to take on the Seawolves the following season at Kenneth P. LaValle Stadium in Stony Brook, N.Y., on Saturday, Sept. 28, 2024, which will conclude the series.

Morgan State is the third known non-conference opponent for Stony Brook in 2023 and first for the 2024 season. Other contests scheduled for the 2023 season include Arkansas State on the road on Sept. 16 and Fordham at home on Oct. 14.