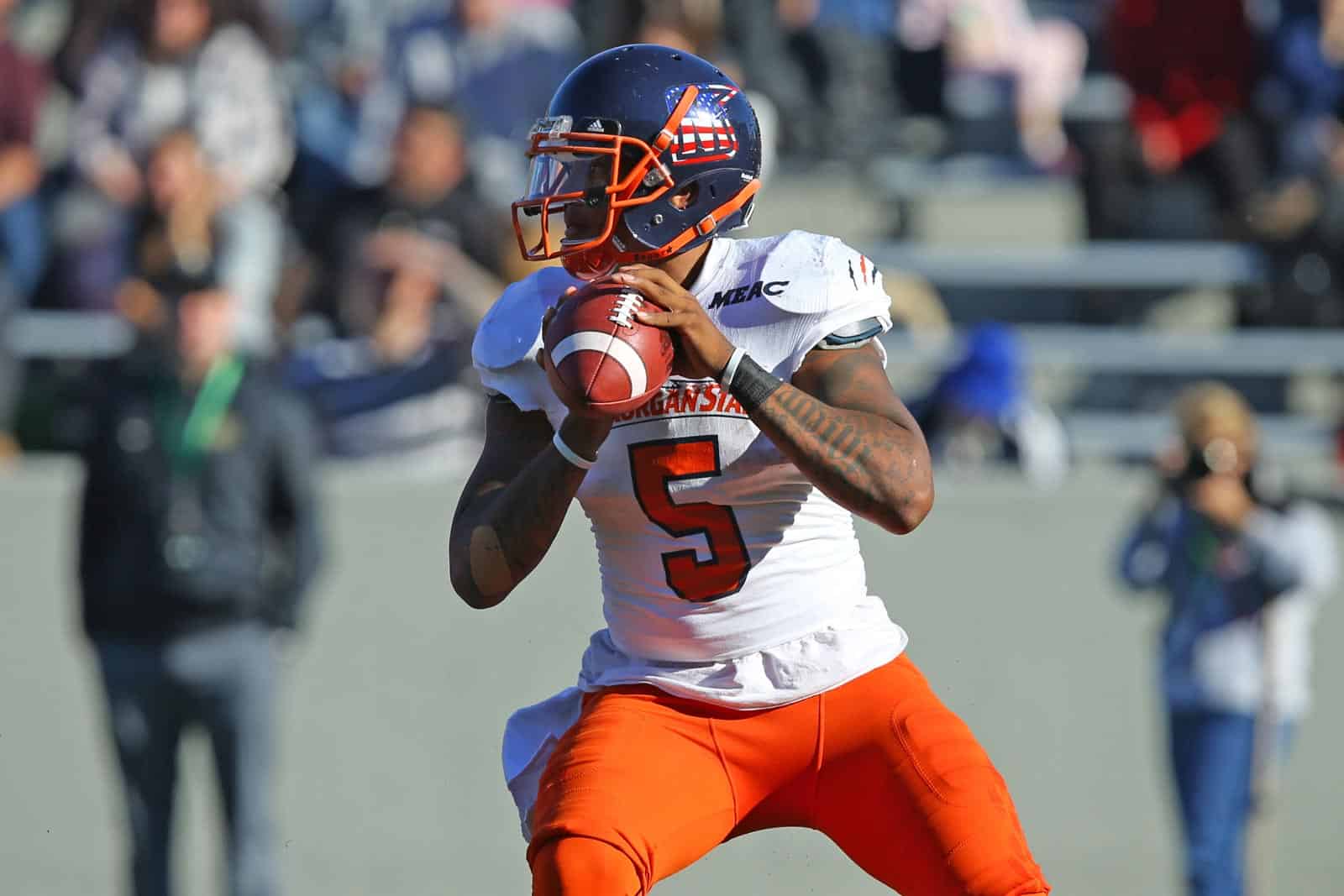 The Morgan State Bears have added games against the Sacred Heart Pioneers and the Richmond Spiders to their future football schedules, FBSchedules.com has learned.

Copies of contracts for games with both schools were obtained from Morgan State University via a state Public Information Act request.

Morgan State and Sacred Heart will begin a home-and-home series at Sacred Heart’s Campus Field in Fairfield, Connecticut, on Sept. 18, 2021. The Bears will host the Pioneers in the second and final game of the series at Hughes Stadium in Baltimore, Maryland, on Sept. 10, 2022.

In their first and only meeting on the gridiron on Sept. 1, 2012, Morgan State defeated Sacred Heart 30-27 in Baltimore.

The addition of the series with Sacred Heart tentatively completes Morgan State’s 2021 non-conference schedule. The Bears are also scheduled to host Towson on Sept. 4 and play at Tulane on Sept. 11 that season.

Sacred Heart is the second scheduled non-conference opponent for Morgan State in 2022, joining a Sept. 3 game at Georgia Southern.

The only other scheduled opponent for Sacred Heart for both the 2021 and 2022 seasons is Dartmouth. The Pioneers are scheduled to travel to face Dartmouth on Sept. 25, 2021 and host the Big Green on Sept. 24, 2022.

Morgan State will travel to play the Richmond Spiders at E. Claiborne Robins Stadium in Richmond, Virginia, on Sept. 2, 2023. The Bears will receive a $125,000 guarantee for the game, according to the copy of the contract.

Morgan State and Richmond’s first and only meeting in football came in the first round of the 2014 FCS Playoffs. Richmond defeated Sacred Heart in that contest 46-24.

Richmond is the first scheduled non-conference opponent for Morgan State for the 2023 season.

The Spiders now have two non-conference games set for their schedule in 2023. One week after hosting Morgan State, Richmond will play at Michigan State (Sept. 9).