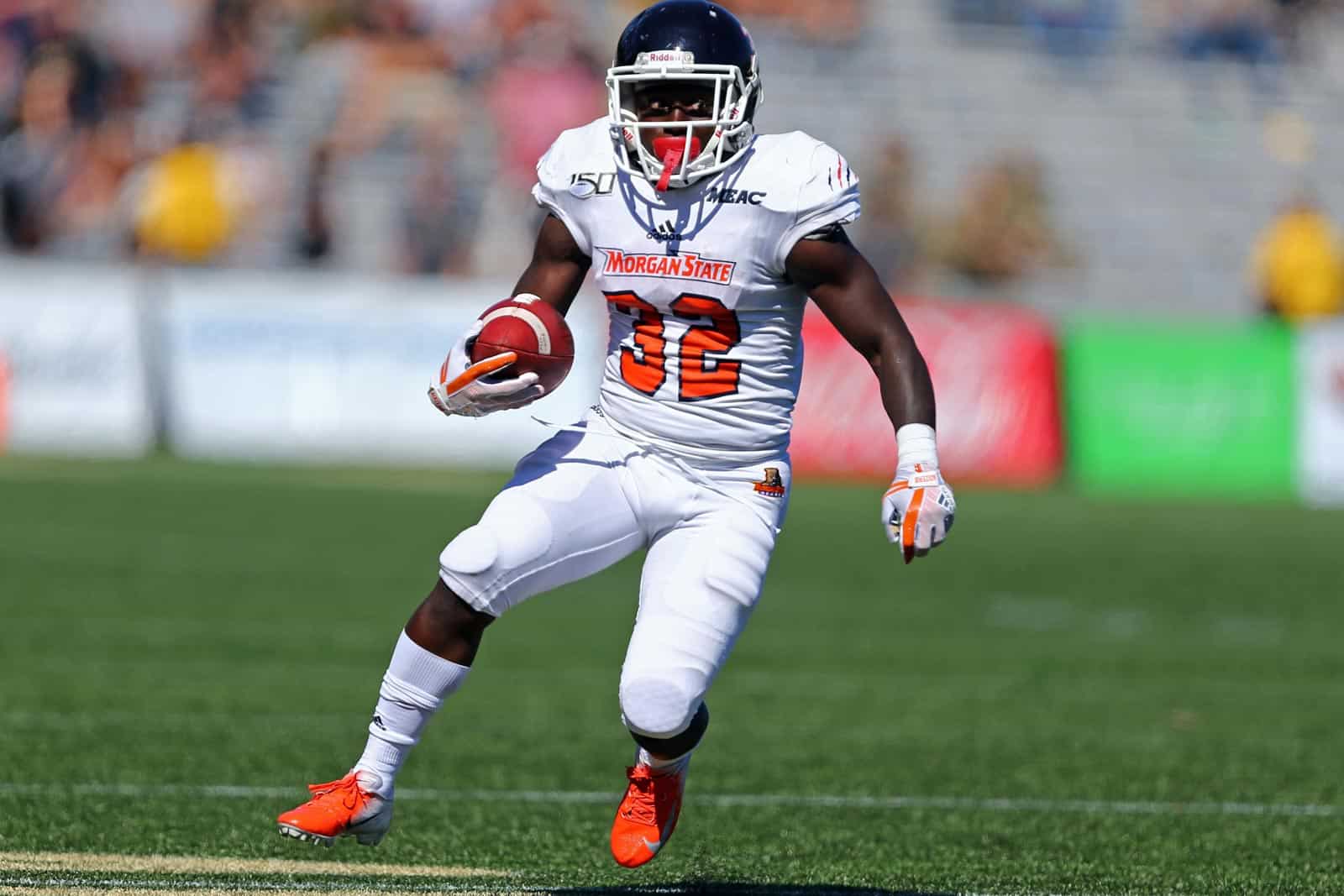 Morgan State opens the 2021 season on Saturday, Sept. 4 at home at Hughes Stadium in Baltimore, Md., with a non-conference contest against the Towson Tigers. The Bears will also host Saint Francis (Pa.) on Oct. 2, which was previously unannounced, and Georgetown on Nov. 20 in non-conference action.

Morgan State is set to open Mid-Eastern Athletic Conference (MEAC) action on Oct. 9 at Howard. Other road MEAC contests include South Carolina State on Oct. 16 and Norfolk State on Oct. 30.

The Bears will host MEAC foes North Carolina Central on Oct. 23 and Delaware State on Nov. 6.

Below is Morgan State’s complete fall 2021 football schedule, including a link to their full schedule that will be updated with kickoff times and television coverage as they are announced:

Morgan State did not play football during the 2020-21 season following the postponement of the MEAC season. The Spring MEAC was later canceled altogether.