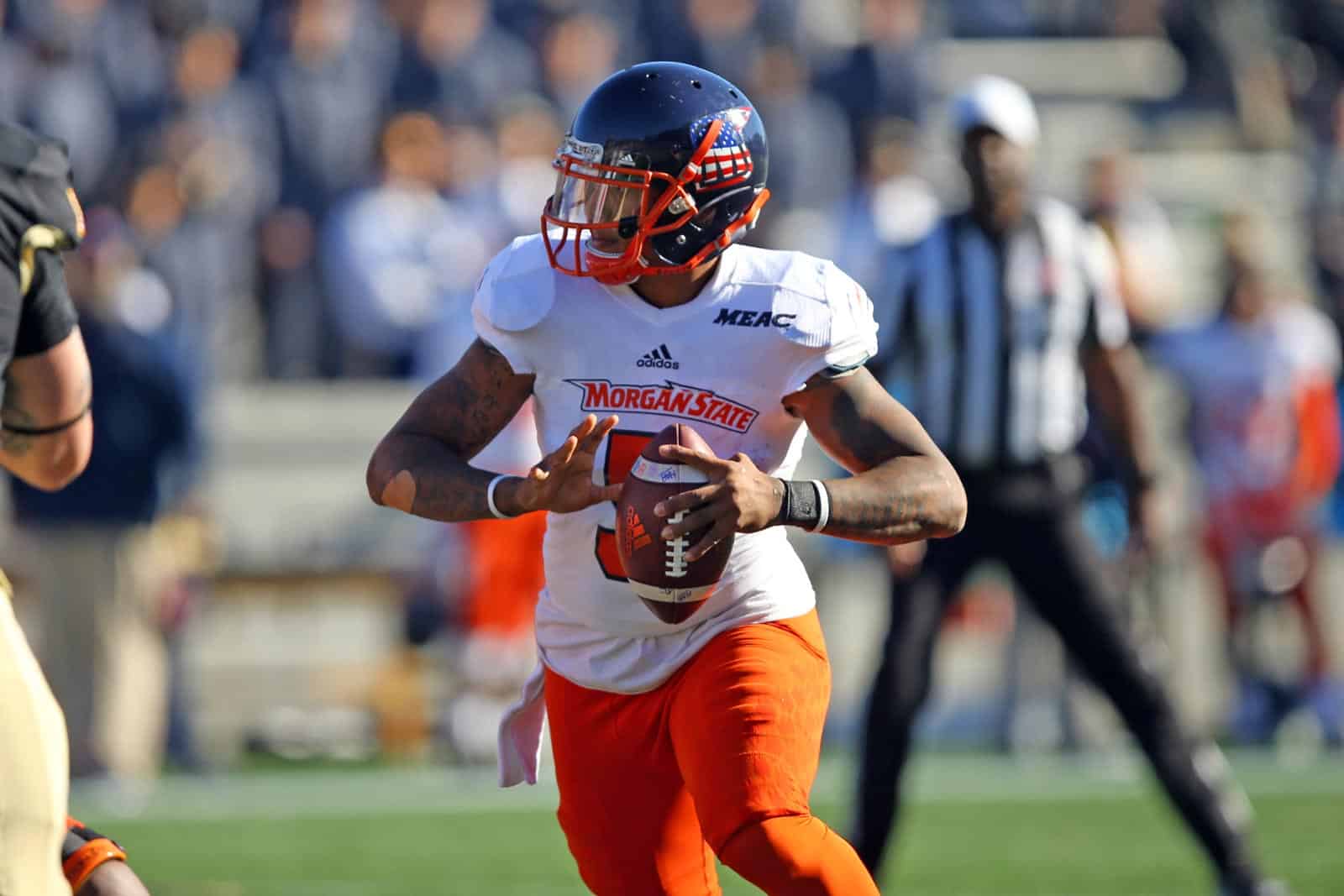 The Morgan State Bears have added the Stony Brook Seawolves and the Monmouth Hawks to their future football schedules, FBSchedules.com has learned.

Copies of contracts for games with Stony Brook and Monmouth were obtained from Morgan State University via a state public records request.

Morgan State will travel to take on Stony Brook for a single-game on Nov. 5, 2022. The Bears will receive a $120,000 guarantee for the game from the Seawolves, according to the copy of the contract.

The 2022 contest between Morgan State and Stony Brook will mark their first-ever meeting on the gridiron.

Morgan State now has three scheduled non-conference games for the 2022 season. The Bears are also scheduled to play at Georgia Southern on Sept. 3 and host Sacred Heart on Sept. 10.

With North Carolina A&T and Florida A&M departing the Mid-Eastern Athletic Conference (MEAC), Morgan State will have to schedule more non-conference games unless the MEAC is able to add more teams before then.

Morgan State is the second known non-conference opponent for Stony Brook’s 2022 schedule. The Seawolves are also scheduled to play at UMass on Sept. 17.

Morgan State and Monmouth will play a home-and-home series that will begin at Hughes Stadium in Baltimore, Md., on Sept. 21, 2024. The Bears will travel to take on the Hawks at Kessler Field in Long Branch, N.J., on Sept. 20, 2025, which will conclude the series.

In two previous meetings on the gridiron, Morgan State and Monmouth have each won a game apiece. The Bears won at home in 2002, 35-20, and then the Hawks returned the favor in West Long Branch in 2006, winning 26-9.

Monmouth is the second non-conference opponent for Morgan State in 2024, joining a contest at Ohio on Sept. 14, and first for 2025.

The Monmouth Hawks also have a home-and-home series scheduled with James Madison for those seasons, on the road on Sept. 14, 2024 and at home on Sept. 13, 2025.