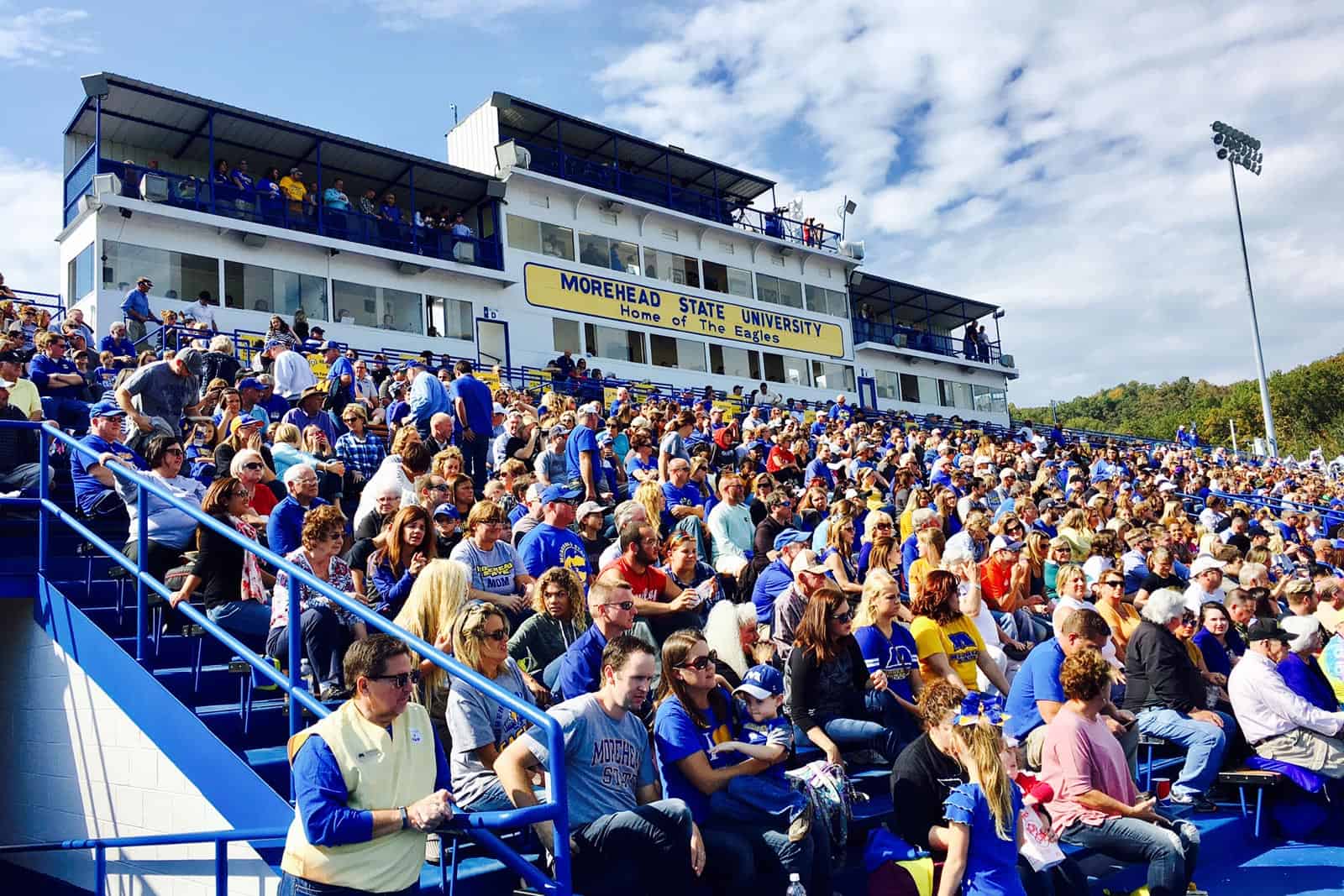 The Morehead State Eagles have replaced an opponent on their 2021 football schedule due to COVID-19, the school announced on Wednesday.

With the game canceled, the Eagles have lined up a replacement opponent for the same date. Morehead State will now host the Point Skyhawks at Jayne Stadium in Morehead, Ky., on Saturday, Sept. 11 and the game will be streamed live via ESPN+ at 2:00pm ET. The game will mark the first-ever meeting between two schools on the gridiron.

Point was scheduled to host the Campbellsville Bears this weekend, but that game was also canceled due to COVID-19 protocols.

Morehead State is a member of the Pioneer Football League (PFL) in the Football Championship Subdivision (FCS), while Point competes in the Mid-South Conference in the National Association of Intercollegiate Athletics (NAIA).

Both Morehead State and Point opened the fall 2021 season with defeats by large margins. The Eagles fell at James Madison 68-10, while the Skyhawks dropped a 69-0 decision at Mercer.