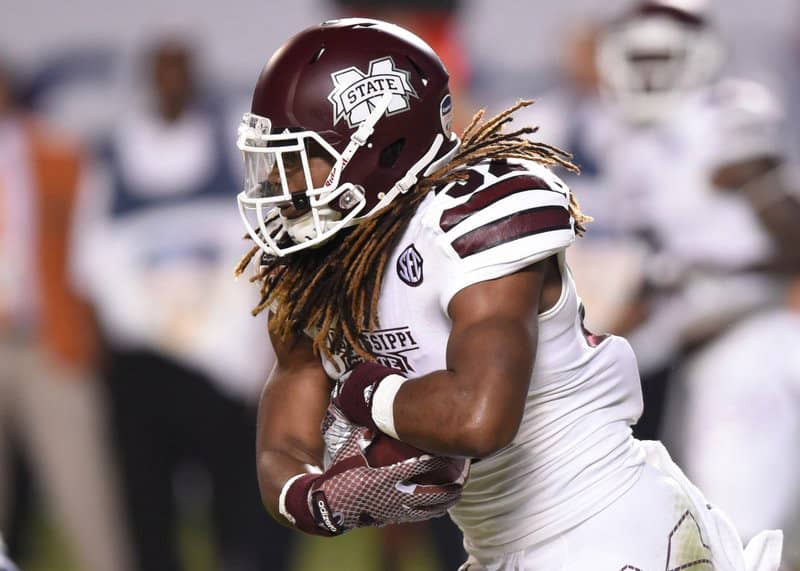 Coming on the heels of our Monday update regarding Tulane’s 2016 cancellation with Mississippi State, more Bulldog scheduling news appeared Tuesday night — courtesy of none other than MSU’s athletics director.

This sparked quite a bit of Twitter discussion about Louisiana Tech’s expected appearance on the 2016 schedule. That date was later corrected on Twitter.

Mississippi State’s SB Nation site notes that Samford is a new arrival to the 2016 slate.

More on the Bulldogs’ evolving year-after-next grouping of opponents as it becomes available.

Oh really? I don’t see Baylor going off and playing BYU on the road at Provo, like EVER. Were Baylor in the SEC West, they’d be a permanent fixture in the basement.

If the SEC didn’t force Mississippi State to play a P5 team then they wouldn’t be going on the road to play at BYU.

Really BYU??? When was the last time they did anything? They were hyped at the beginning of last season and they flopped. BYU isn’t a threat to anyone but team that can’t play with the top dogs. The only reason they are call a Power 5 team because the SEC want to boost their SOS. But if anyone else played them, they have a weak schedule. Until BYU do something, they are nothing more than a average team.

The last time Miss St played a Power team in non conf, they got their butts handed to them.
Ok St and GT blew them out.

BYU is consistently good. WTF are you thinking?? That is why people wonder why the BIG12 hasn’t added them yet. Tysom hill (probably messed up on the first name) got hurtvlast year which hurt BYU greatly. They wouldve been a top 25 team last year, and hill was considered a heisman candidate. When has Miss. St. really been relevant, last year was their first big year in along time

With schedules like this the next several years neither Miss St or Baylor will earn right to be in CFP unless they are undefeated.

Same can be said about Kansas State

So who will Snyder decide is the TBA for 2016?. Previously the KSU AD stated the Wildcats had a a program which had agreed to come to Manhattan, similar in quality of the other OOC programs already on the schdule. But was not ready to announce. Ouch!

Who could that be?

Rather, I recommend KSU vs Missouri neutral site game (in St Louis or Kansas City).

OK St and Kansas too!

Finally seeing some effort by Ol Miss, Missouri and Vanderbilt to strengthen their future OOC schedules.

@Dave…Sec West is overated garbage…Last Bowl season proved that…Lsu lost to a Notre Dame team that was on a gross downward spiral, so bad their Qb transferred…Miss State was gauged by Georgia Tech for 49 points and over 400 yards rushing…Auburn, they were spoonfed easy pickings, they played a Wisconsin team psychologicaly shattered coming off a 59-0 loss, yet Auburn still lost…Alabama was thumped by an inexperienced Qb, even blowing a 21-6 lead…Finally my personal favorite, overhyped trashbag Ole Miss was a first degree assault victim to Tcu 42-3…I just ate your lunch now go do the dishes.

Overrated garbage? Ouch, never mind what the SEC West did in the regular season, just base it on the bowls. PAC-12 was the only conference that succeeded in their bowls which I guess basically means all others are garbage as well? Sad way to view it.

I’m glad that you guy know it all. MSU and all others just shouldn’t play just the teams you deam worthy. Worthy

Take BYU year after year in the SEC West and you will see how irrelevant they really are. If MS State played BYU’s opponents year after year they would be in the Top 10. BYU has 10 muffins with just one or two prime ribs a year.