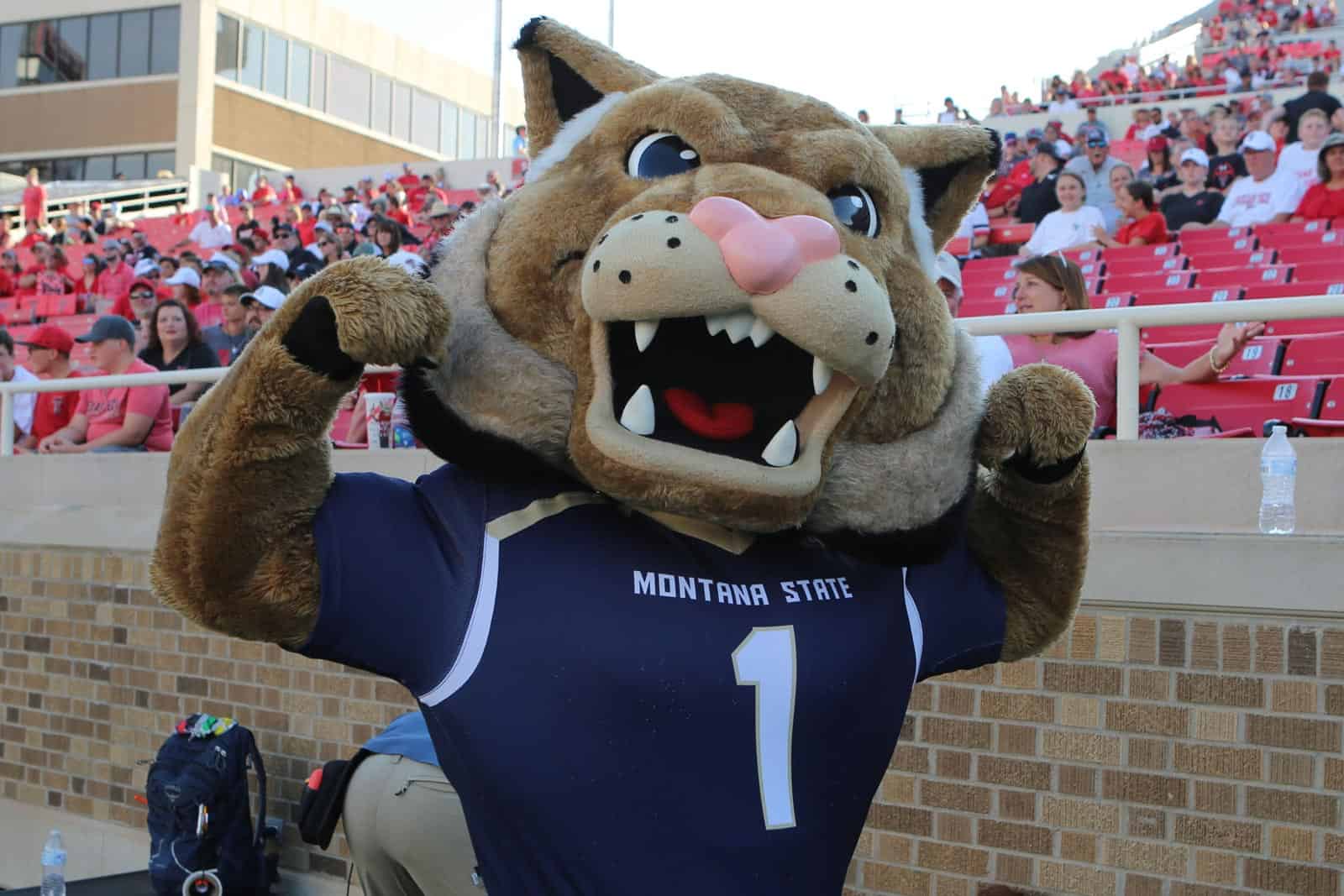 The Montana State Bobcats will host the San Diego Toreros in 2021 and will play at the Oregon Ducks in 2025, FBSchedules.com has learned.

Copies of contracts for both games were obtained from Montana State University via a state public records request.

Montana State and San Diego first met on the football field in 1957 and have squared off a total of three times. Montana State won the most recent meeting in 1959, 47-0, and currently leads the overall series 3-0.

San Diego is the second non-conference opponent scheduled for Montana State in 2021. The Bobcats are scheduled to open the 2021 season on Sept. 4 on the road against the Wyoming Cowboys.

The San Diego Toreros also have two games scheduled for the 2021 season. San Diego is slated to open the season at home on Sept. 4 against the Cal Poly Mustangs.

Montana State will travel to take on the Oregon Ducks at Autzen Stadium in Eugene, Ore., on August 30, 2025. The Ducks will pay the Bobcats a $680,000 guarantee for the contest, per the contract copy.

In their first and only meeting on the gridiron back in 1947, Oregon defeated Montana State 27-14 in Eugene.

Oregon is the first scheduled non-conference opponent for Montana State in 2025.

The addition of Montana State tentatively completes Oregon’s non-conference schedule for the 2025 season. The Ducks are also scheduled to host the Oklahoma State Cowboys on Sept. 6 and travel to take on the Boise State Broncos on Sept. 13.