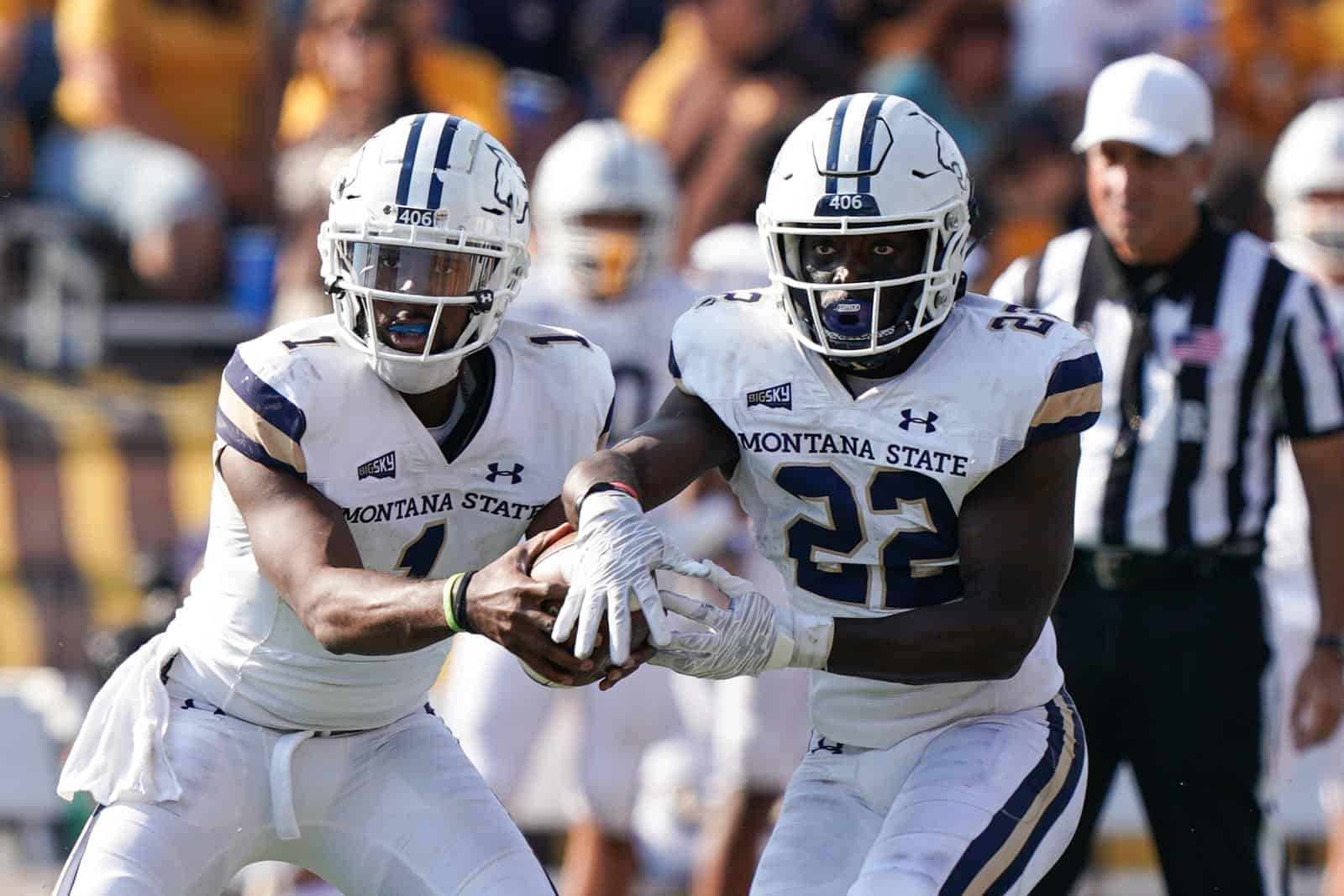 The Montana State Bobcats have added the Maine Black Bears to their 2024 football schedule, the school announced on Tuesday.

Montana State will host Maine at Bobcat Stadium in Bozeman, Mont., on Saturday, Sept. 7, 2024. The game will mark the first-ever meeting between the two schools on the gridiron.

Montana State is a member of the Big Sky Conference, while Maine competes in the Colonial Athletic Association, both in the Football Championship Subdivision (FCS).

With the addition of Maine, Montana State has completed their non-conference schedule for the 2024 season. The Bobcats are scheduled to open the season in Week Zero on Saturday, Aug. 24 at New Mexico. Other contests include a road tilt at Dixie State on Aug. 31 and Stephen F. Austin at home on Sept. 14.

The 2024 and 2025 seasons will feature up to 12 games for FCS teams due to NCAA rules. FCS schools can play 12 games in years when the period starting with the Thursday before Labor Day and ending with the final Saturday in November contains 14 Saturdays.

Montana State is the second announced non-conference opponent for Maine for the 2024 season. The Black Bears are scheduled to open the season at home against Colgate on Aug. 31.