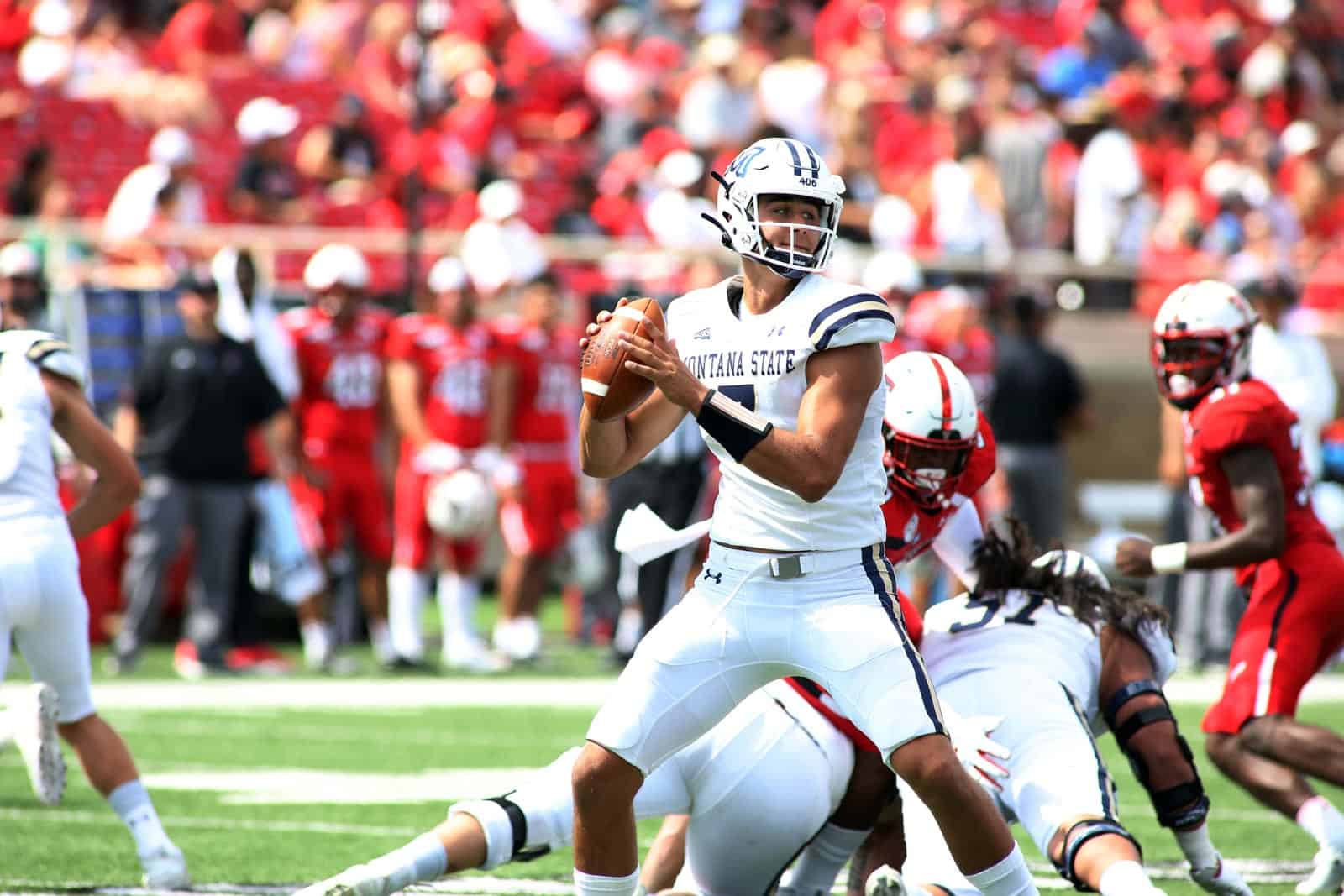 The Montana State Bobcats have added five opponents to their future football schedules, the school announced on Friday.

“By focusing on Division I opponents, our future schedules will prepare us for Big Sky Conference play and the FCS playoffs,” Montana State Director of Athletics Leon Costello said. “Bobcat fans will see some great opponents in Bobcat Stadium and in the region when we travel. I am excited to renew some old rivalries and to have the opportunity start some new ones.”

Below are details on each of the games/series announced by Montana State:

Montana State will host the McNeese Cowboys of the Southland Conference in a single home game at Bobcat Stadium in Bozeman, Mont., on Saturday, Sept. 3, 2022.

“I’m really excited to add Montana State to our schedule,” McNeese Director of Athletics Heath Schroyer said. “I have a lot of respect for their program and administration. They are both first class and well respected. I believe playing a team like MSU in the early season will help prepare us for not only Southland Conference play but also in our quest to win a National Championship.

“Bozeman is a fabulous city and this trip will provide a great opportunity for us to put together a first class trip and experience for our fans and boosters who will accompany the team to Bozeman. It’s a win-win on all accounts and I’m excited we could get it done.”

The Stetson Hatters of the Pioneer Football League (PFL) will play a single home game at Montana State on Saturday, Sept. 16, 2023.

Montana State will travel to take on the New Mexico Lobos at Dreamstyle Stadium in Albuquerque, N.M., on Saturday, Aug. 24, 2024, which will be Week Zero that season. The Lobos are eligible to play in Week Zero since they play at Hawaii.

Montana State will host the Drake Bulldogs, also of the PFL, at Dana J. Dykhouse Stadium for a single game on Saturday, Sept. 20, 2025.