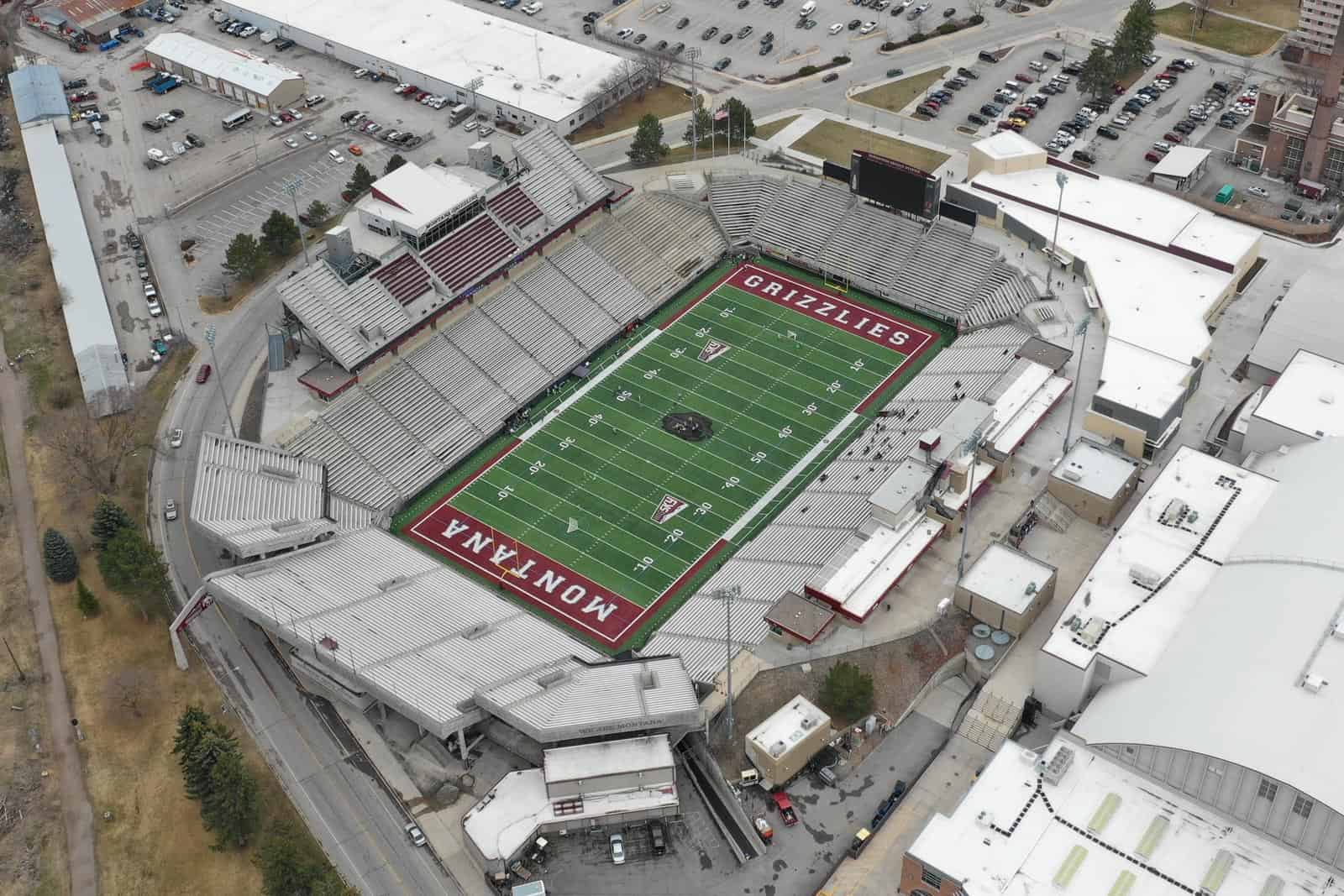 The Montana Grizzlies have completed their 2024 non-conference football schedule with the addition of Morehead State, the school announced.

Montana was previously scheduled to host the Morehead State Eagles on Sept. 19, 2020, but the game was canceled due to the novel coronavirus 2019 (COVID-19) pandemic.

The Grizzlies will now host the Eagles at Washington-Grizzly Stadium in Missoula, Mont., on Saturday, Sept. 14, 2024. The game will mark the first-ever meeting between the two schools on the gridiron.

Montana is scheduled to open the 2024 season at home in Missoula against the Missouri State Bears on Saturday, Aug. 31. The following week on Saturday, Sept. 7, the Grizzlies travel to face the North Dakota Fighting Hawks.

Below is a look at Montana’s four-game non-conference football schedule for the 2024 season:

With four Big Sky Conference home games in 2024, it will mark the first season since 2007 that the Grizzlies have hosted seven home games.

“We are glad we could reschedule the game with Morehead State, and shifting Western Carolina to a single game in Missoula works well,” said Montana director of athletics Kent Haslam.

“I am also excited to get seven home games. Playing games in Washington-Grizzly Stadium is a real benefit for our university and community. I appreciate the hard work of many to get the schedule finalized.”