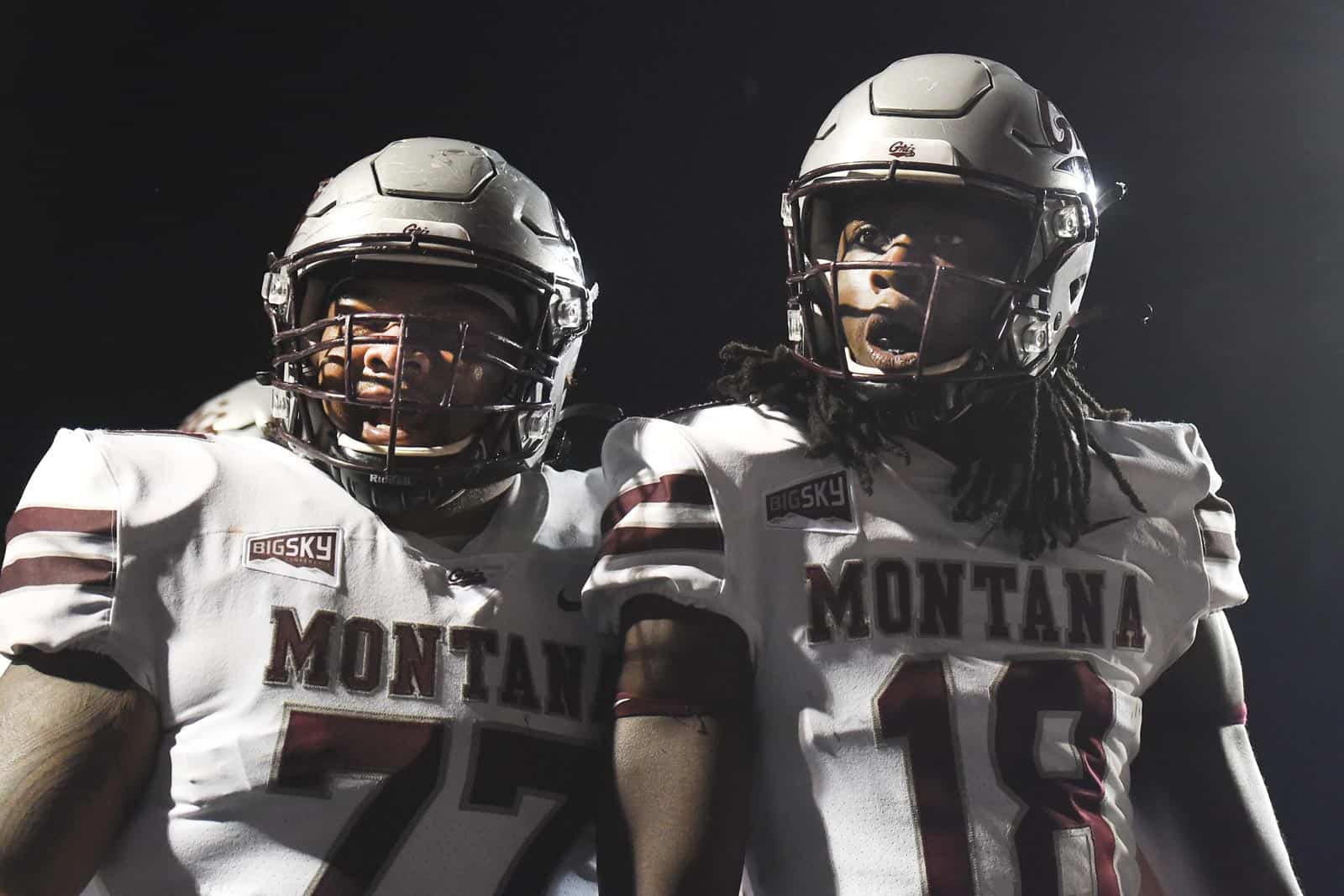 The Montana Grizzlies have added the Ferris State Bulldogs to their 2023 football schedule, FBSchedules.com has learned.

A copy of the football game contract with Ferris State University was obtained from the University of Montana via a state public records request.

Montana will host Ferris State at Washington-Grizzly Stadium in Missoula, Mont., on Saturday, Sept. 16, 2023. The Grizzlies will pay the Bulldogs a $175,000 guarantee for playing the game, according to the copy of the contract.

Ferris State is a member of the Great Lakes Intercollegiate Athletic Conference (GLIAC) in Division II. The Bulldogs won the 2021 Division II National Championship over Valdosta State, 58-17, and finished the season with an undefeated 14-0 record (7-0 GLIAC).

Montana, which competes in the Big Sky Conference in the Football Championship Subdivision (FCS), has tentatively completed its non-conference schedule for the 2023 season with the addition of Ferris State. The Griz are scheduled to open the 2023 season at home against the Butler Bulldogs on Sept. 2 and will also travel to face the Utah Tech Trailblazers on Sept. 9.

Montana is slated to open the 2022 season on Saturday, Sept. 3 at home against the Northwestern State Demons. The game will be streamed live via ESPN+ at 3:00pm ET / 1:00pm MT.

This is a game I like—a great 1-AA (FCS) program against a D2 juggernaut—how big is the talent gap? We shall see in 23.