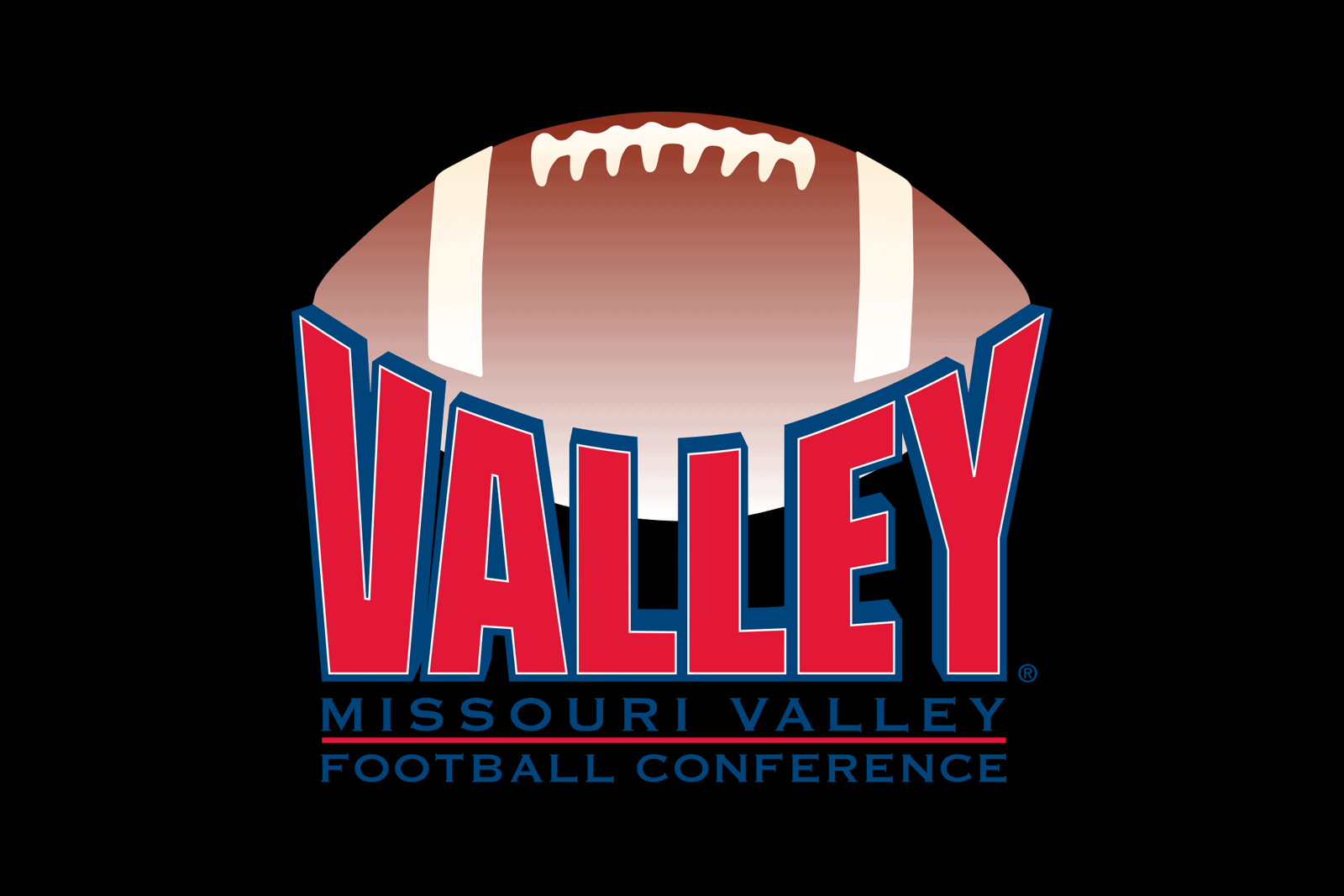 The schedule was revised following Indiana State University opting out of the Spring 2021 season.

The Missouri Valley will kick off their spring season on Friday, Feb. 19 with South Dakota hosting Western Illinois and Northern Iowa hosting South Dakota State. The season is scheduled to wrap up on Saturday, April 10. In case of game postponements, the league has held Saturday, April 17 open for rescheduling.

The FCS Playoff Schedule is set to begin on Saturday, April 24, 2021. For this season, 11 conference champions will receive automatic bids and there will be only five at-large bids. The FCS Championship Game will be played on Sunday, May 16 at Toyota Stadium in Frisco, Texas.

Below is the revised Missouri Valley Football Conference schedule for this Spring:

Any idea on TV coverage for these spring games?

Hopefully, they get some coverage on ESPN, ECT.