Missouri State to play at Kansas in 2027 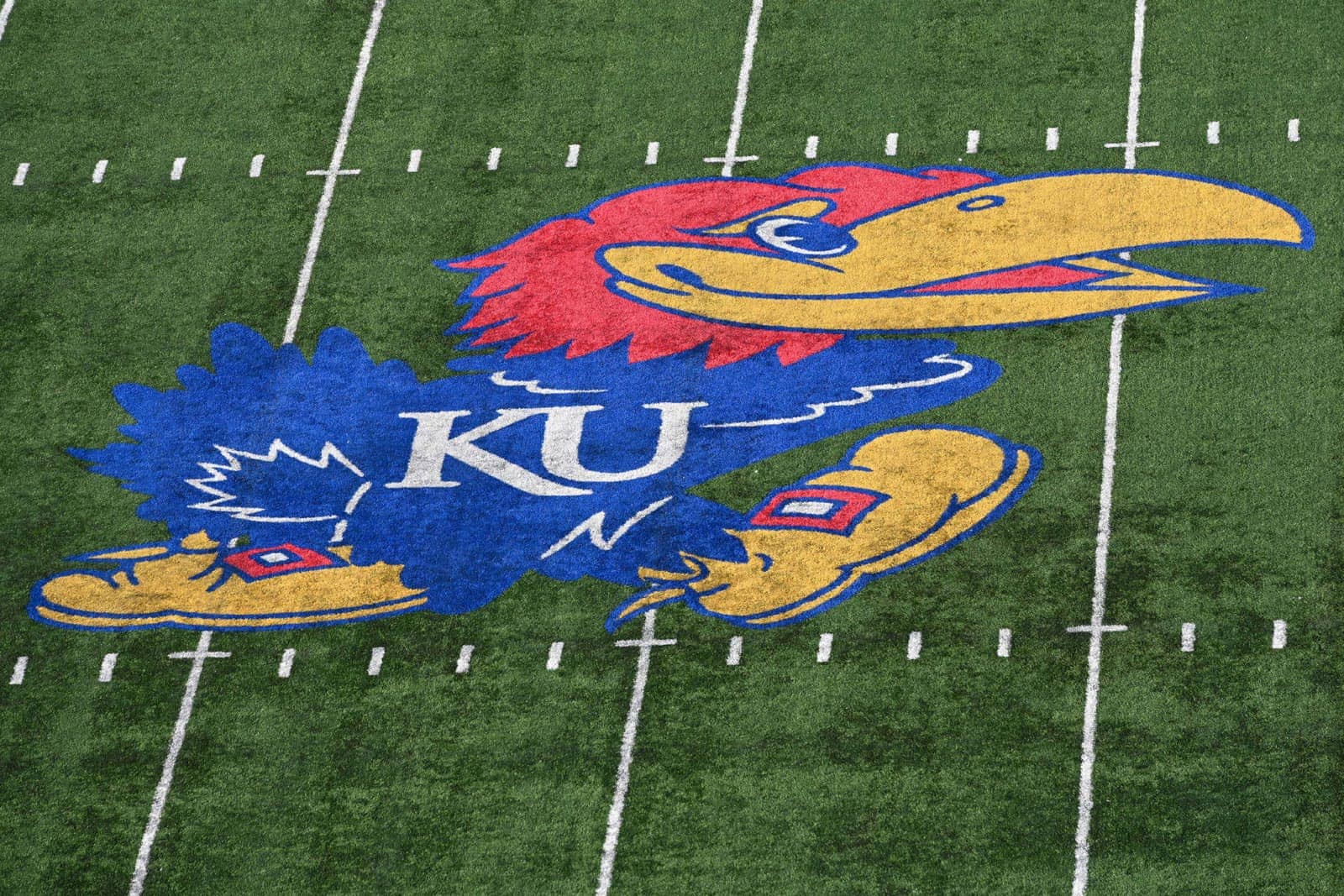 The Missouri State Bears will play at the Kansas Jayhawks in 2027, FBSchedules.com has learned.

A copy of the football competition agreement was obtained from Missouri State University via a state public records request.

Missouri State will travel to take on Kansas at David Booth Kansas Memorial Stadium in Lawrence, Kan., on Sept. 4, 2027. The Jayhawks will pay the Bears a $500,000 guarantee for the contest, according to the copy of the contract.

Missouri State and Kansas have met in football twice in their history and both games were played in Lawrence. The Jayhawks defeated the Bears in both contests, 24-10 in 2001 and 44-24 in 2002.

Missouri State is a member of the Missouri Valley Football Conference (MVFC) in the Football Championship Subdivision (FCS). The Bears are now led by former Louisville head coach Bobby Petrino, who is heading into his first season with the Bears in 2020.

Kansas is the second scheduled non-conference opponent for Missouri State in 2027. The Bears are also scheduled to host the Murray State Racers on Sept. 11 that season.

The addition of Missouri State completes Kansas’ non-conference schedule for the 2027 season. The Jayhawks are also scheduled to play at the Washington State Cougars on Sept. 11 and host the Louisiana Tech Bulldogs on Sept. 18 that season.

Missouri State was previously scheduled to play at Kennesaw State in 2020, but the game was postponed so that the Bears could play FCS newcomer Tarleton State.

According to a copy of an amendment obtained from Missouri State University, the Bears will now play at Kennesaw State on Sept. 20, 2025.