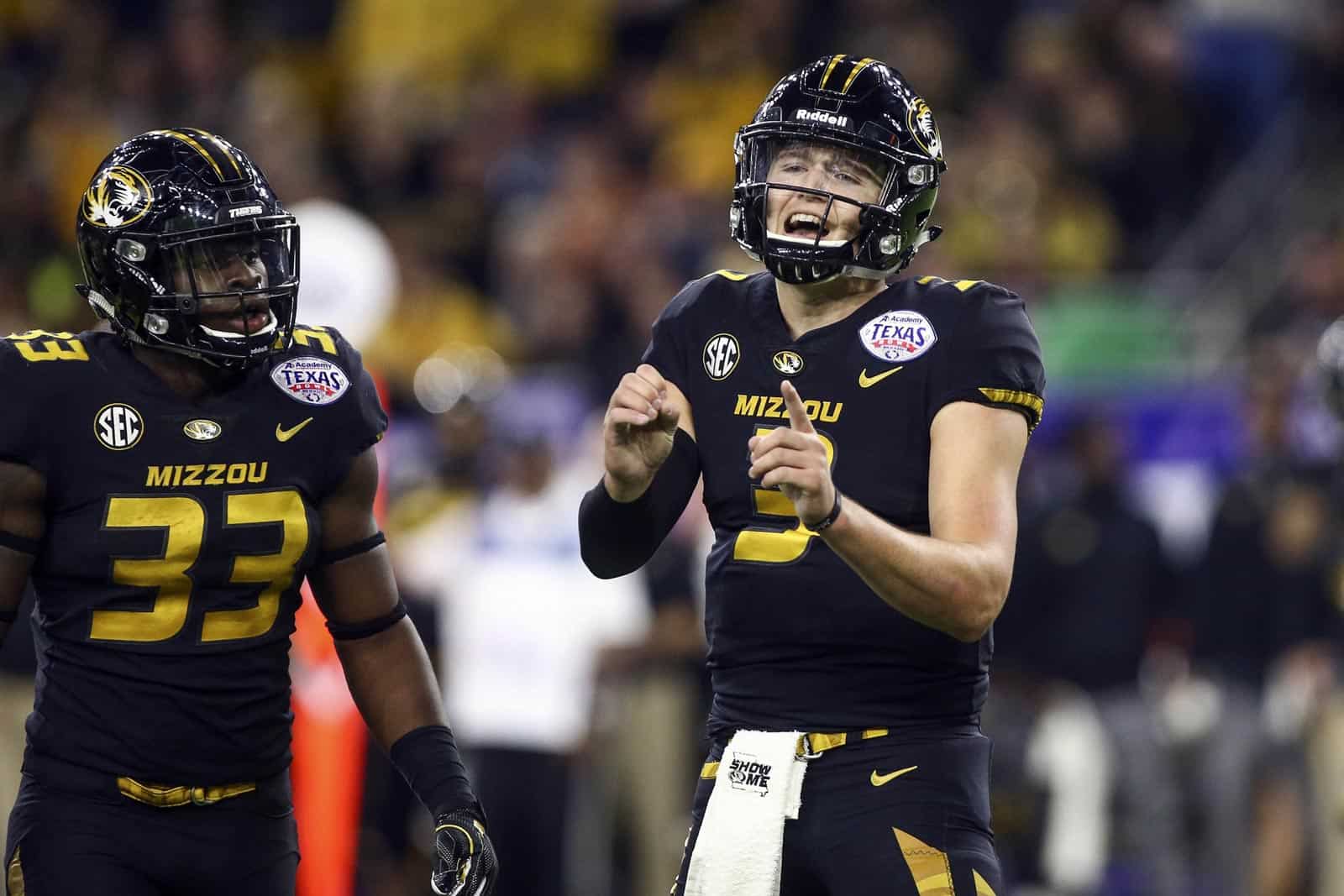 Copies of contracts for games against Buffalo, Southeast Missouri, South Dakota, Murray State, and North Dakota were obtained from the University of Missouri via a state public records request.

Missouri will host the Buffalo Bulls at Faurot Field in Columbia on Sept. 7, 2024. The Tigers will pay the Bulls a $1.5 million guarantee for the game, according to a copy of the contract.

In their first and only meeting back in 2008, Missouri defeated Buffalo 42-21 in Columbia.

Southeast Missouri, a member of the Ohio Valley Conference in the Football Championship Subdivision (FCS), is winless in three previous meetings with Missouri.

The Missouri Tigers and the South Dakota Coyotes will meet for the first time on the gridiron on Sept. 3, 2022 at Faurot Field. The Coyotes will receive a $550,000 guarantee.

South Dakota competes in the FCS as a member of the Missouri Valley Conference. The Coyotes fell to Sam Houston State 54-42 in the second round of the 2017 FCS Playoffs and finished the season 8-5 overall (4-4 OVC).

The Murray State Racers, also a member of the Ohio Valley Conference, will travel to face Missouri on Columbia on Aug. 31, 2024. Mizzou will pay Murray State a $550,000 guarantee for the game.

The North Dakota Fighting Hawks, which will compete as an FCS Independent in 2018 and 2019, will make their first-ever visit to Columbia to take on Mizzou on Aug. 30, 2025. UND will receive a $550,000 guarantee for playing the game.

The SEC Bakery is working overtime these days!!

At least at the SEC bakery they don’t wrap up conference foes and act like they are impressive like other conferences have to do. The SEC is actually a tough conference from top to bottom unlike the Big Ten, Big 12 and Pace 12.

Be glad you’re not facing Buffalo this year. They are looking pretty strong with 3 Top 100 NFL Draft prospects.

9-9 Against Other P5 schools regular Season

12 National Titles in the last 15 years.

In two of those years, both teams playing for the title were from the SEC.

And there is no sign of the SEC slowing down anytime soon.

You’re right. Something is cooking.

Top to Bottom straight up .500 against P5 Foes.

So, in 12 years, the SEC has done something that it has taken other conferences at least 30 years to do. For the Pac-12, it’s been almost 100 years.