Missouri and Boston College to play in Kansas City in 2024 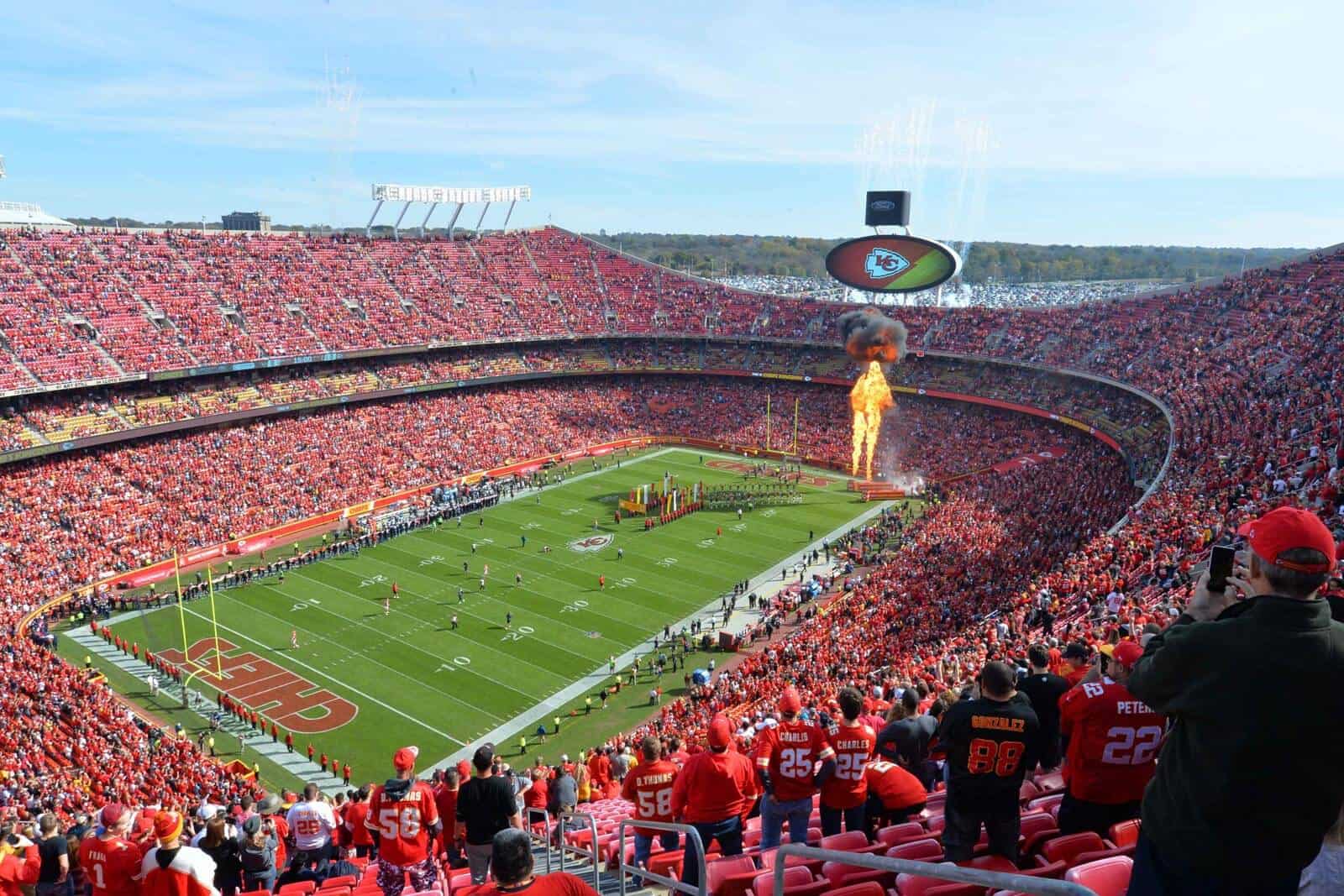 Late last year, the Missouri Tigers and the Boston College Eagles agreed to a home-and-home football series in 2021 and 2024.

The series was set to kick off at Alumni Stadium in Chestnut Hill, Massachusetts on Sept. 25, 2021, followed by the return game at Faurot Field in Columbia, Missouri on Sept. 14, 2024.

Boston College will still host the first game of the series, but the second game will now be played at Arrowhead Stadium in Kansas City, Mizzou athletic director Jim Sterk told the Kansas City Star.

Missouri last played a game in Kansas City in 2015 when they faced the BYU Cougars. Missouri won that game 20-16 in front of a lower than expected crowd of 42,824.

Sterk also told the Kansas City Star that he has been working on a game in St. Louis against the Illinois Fighting Illini, but the two schools haven’t agreed on a date yet.

Additionally, Sterk wants to resume the Border War rivalry game with the Jayhawks, but he hasn’t had any discussions yet with Kansas athletic director Sheahon Zenger.

Missouri and Kansas played the last five games of their series at Arrowhead Stadium. Missouri won four of five there, including a 24-10 victory in their most recent meeting in 2011.

What an interesting intersectional game between a Big 8 school and an eastern independent.
Oh. Wait. :)
So we have another SEC v. ACC matchup… This is a great conference v. conference matchup.

Kansas will never agree to this…..Ku is still hurt over Mizzou moving on to a better conference.