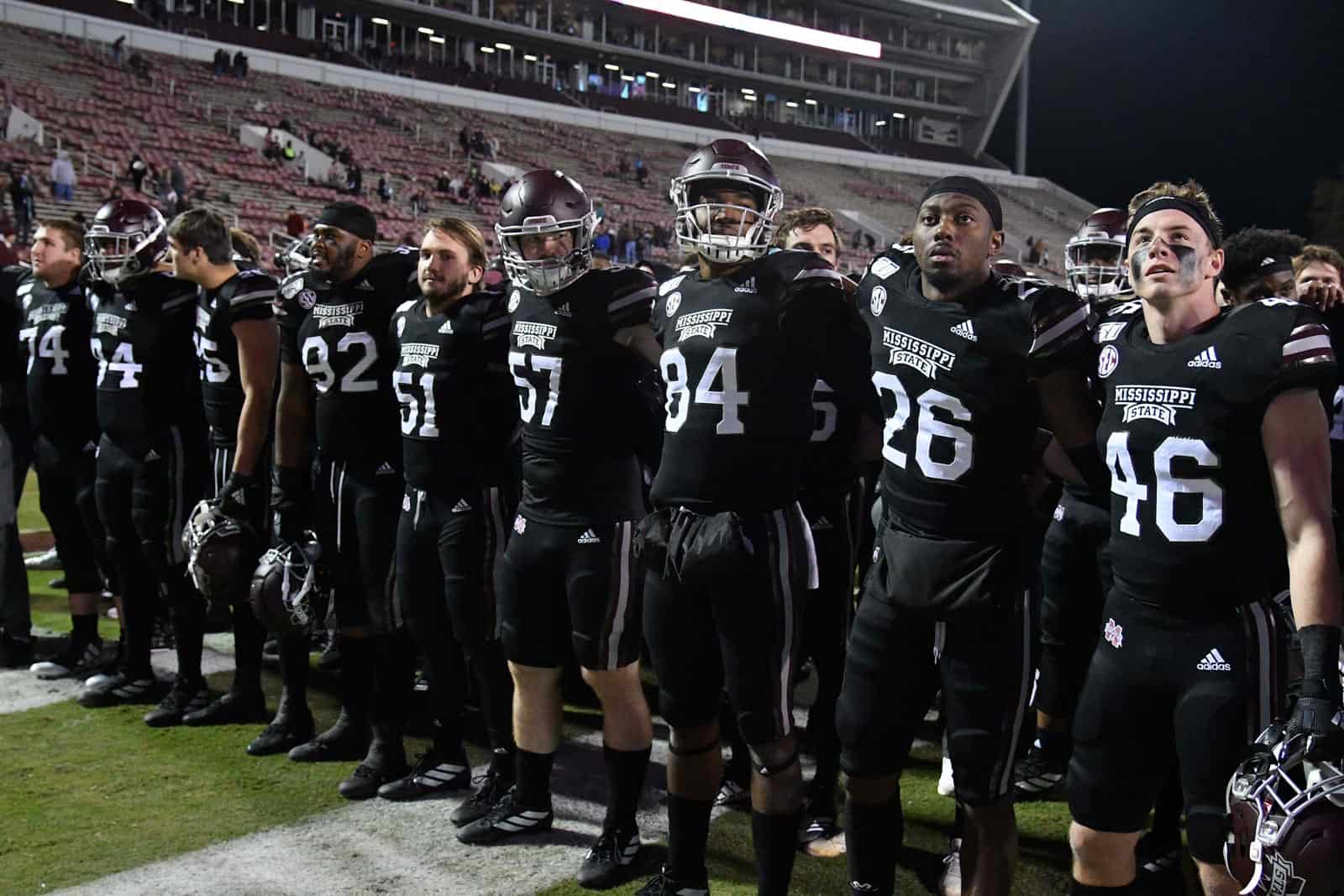 The Mississippi State Bulldogs and the Washington State Cougars have scheduled a home-and-home football series for 2030 and 2031, both schools announced on Wednesday.

The series will begin with Mississippi State hosting Washington State at Davis Wade Stadium in Starkville on Aug. 31, 2030. The Bulldogs will return the trip to take on the Cougars at Martin Stadium in Pullman, Wash., on Aug. 30, 2031.

“We’re thrilled to add another home-and-home series against a quality opponent and institution like Washington State to our future schedules,” MSU Director of Athletics John Cohen said. “These will be the first-ever meetings between the two programs and should be an exciting opportunity and experience for our student-athletes and fans.”

Provided the two schools don’t meet in the postseason, the 2030 contest between Mississippi State and Washington State will mark their first-ever meeting on the gridiron.

“We are excited to schedule this series with Mississippi State and bring an SEC opponent to Martin Stadium for the first time in school history,” said WSU Director of Athletics Pat Chun. “To create a matchup between the Pac-12 and the SEC is always great for our league and the series exemplifies our commitment to schedule top non-conference opponents. We look forward to a fun experience for our student-athletes, alumni and fans in Pullman and Starkville.”

Mike Leach, the new head coach of the Mississippi State Bulldogs, spent the previous eight seasons as the head coach at Washington State. Leach led the Cougars to an overall record of 55-47 and 36-36 in Pac-12 action.

Washington State is the first announced non-conference opponent for Mississippi State for both the 2030 and 2031 seasons.

The Cougars have one other opponent schedule in 2030 and 2031 — a series scheduled with Boise State. Washington State is slated to play at Boise State in 2030 and host the Broncos in 2031.