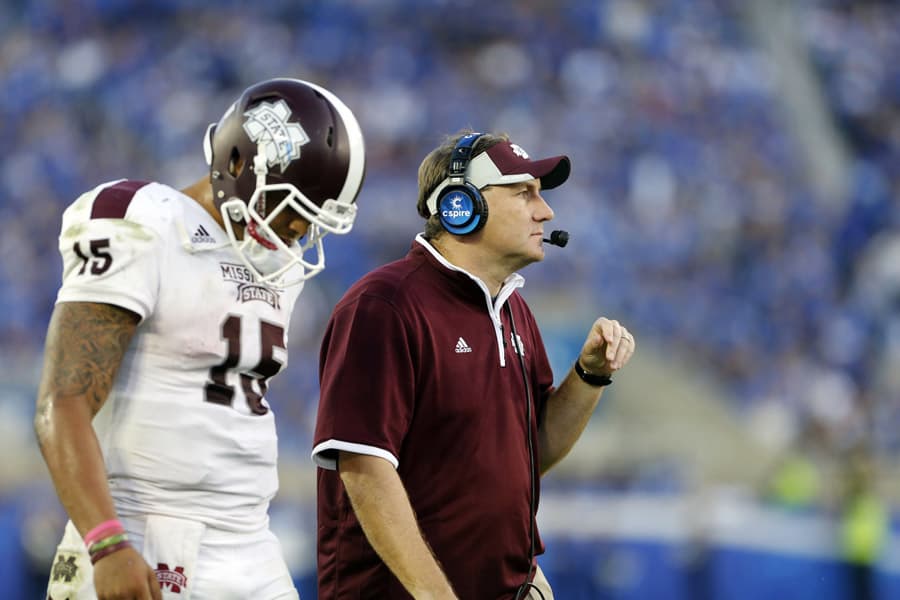 The Mississippi State Bulldogs and the Texas Tech Red Raiders have scheduled a home-and-home football series for 2028 and 2029, FBSchedules.com has learned.

A copy of the game contract was obtained from Mississippi State University via a state public records request.

In the first game of the series, Mississippi State will host Texas Tech at Davis Wade Stadium in Starkville on Sept. 9, 2028. The Bulldogs will then travel to face the Red Raiders at Jones AT&T Stadium in Lubbock on Sept. 8, 2029.

Mississippi State still needs to add a Power opponent for the 2024 and 2025 seasons.

Congrats to two AD’s that get it. May this not be the only Power 5 OOC game each schedules for those years.