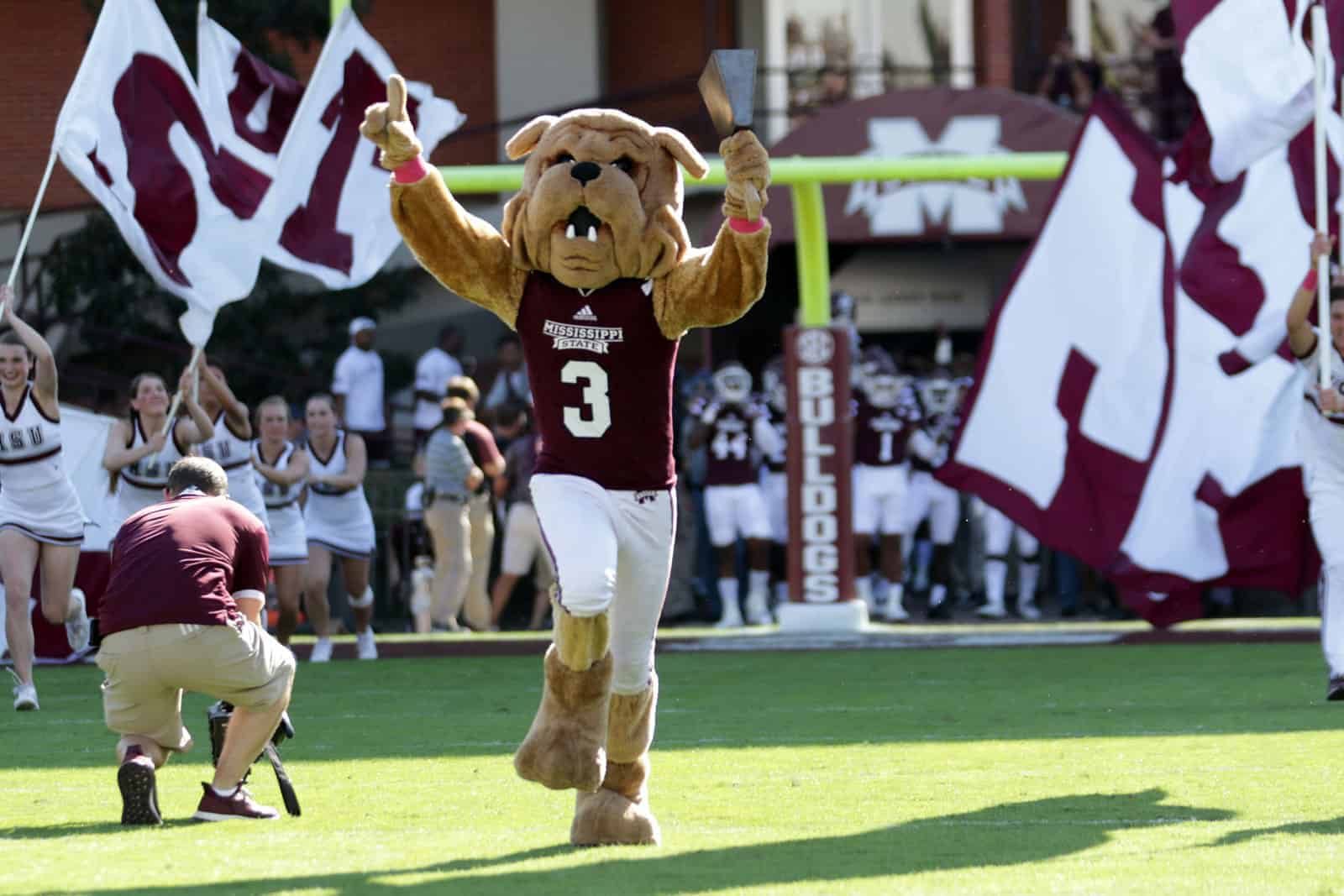 Earlier this month, we learned that the Mississippi State Bulldogs had scheduled a home-and-home football series with the Texas Tech Red Raiders. The two schools are set to meet in Starkville on Sept. 9, 2028 and in Lubbock on Sept. 8, 2029.

On Tuesday afternoon, Mississippi State announced the addition of a non-conference home-and-home series with the Arizona State Sun Devils.

In the first game of the series, Mississippi State will travel to face Arizona State at Sun Devil Stadium in Tempe on Sept. 7, 2024. The Bulldogs will then host the Sun Devils at Davis Wade Stadium in Starkville on Sept. 6, 2025.

The 2024 contest will be the first-ever meeting between Mississippi State and Arizona State on the gridiron.

“This football agreement with Mississippi State University provides us with yet another strong future series with a Power 5 opponent, this one from the SEC,” said ASU Vice President of Athletics Ray Anderson. “This series complements our future series with LSU, Michigan State, Oklahoma State, and BYU.”

Arizona State is the third scheduled non-conference opponent for Mississippi State in 2024 and first in 2025. Other opponents scheduled for MSU in 2024 include Eastern Kentucky at home on Aug. 31 and Southern Miss on the road on Sept. 14.

The addition of Mississippi State tentatively completes the non-conference schedule for the Sun Devils in both 2024 and 2025.

I like the fact how Miss St is scheduling the right path of P5 teams to play against, Minnesota, TT, Zona & Zona St. They are not that great of teams but not bottom feeders either. It is also cool that Miss St is willing to go on the road & play at Troy, Memphis, S.Miss & Tulane. I wonder if Miss St still has to pay them when they come to their stadium.

I would imagine they do still pay for those smaller teams to come to Starkville… though I bet it’s less than if they weren’t going to their place.

they get paid, its just a substantial amount less since its a two home game/ one away game kind of deal.

#HAILSTATE I have to give State credit, they are doing it right

Perfect. Love the fact that Mississippi State is scheduling games against other P5 schools. Wish more would do this. Bulldogs, leading by example, well done.

They have to per the SEC strength of schedule mandate.

Not leading just following what other SEC West schools have been doing by playing a power five team every year. Glad they are doing it but don’t act like this has been a regular thing for them