Minnesota to host Florida Atlantic in 2020, Eastern Michigan in 2023 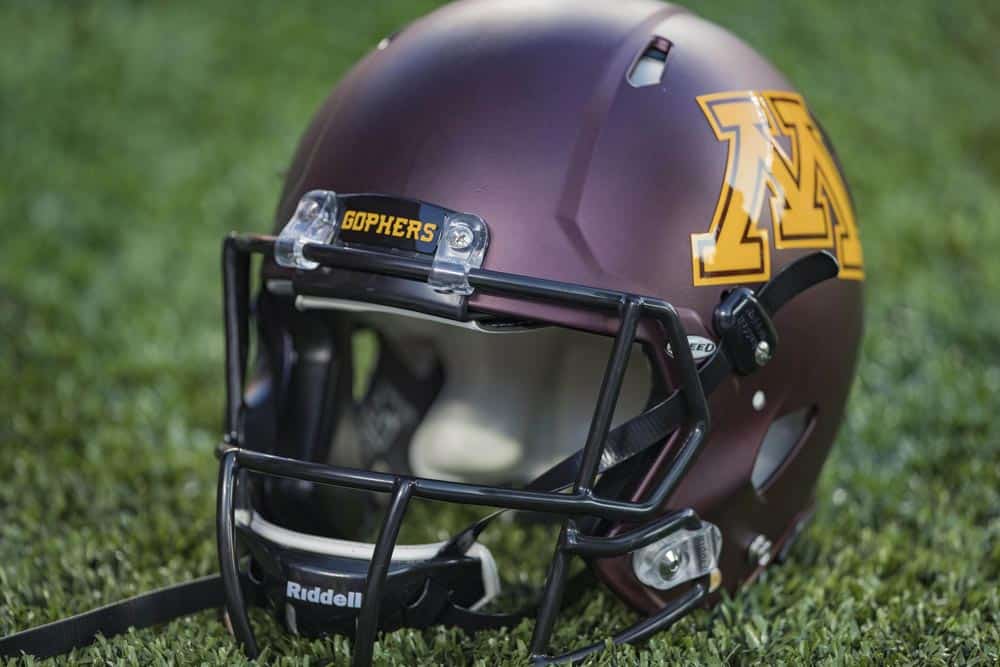 The Minnesota Golden Gophers have added future football games against the Florida Atlantic Owls and the Eastern Michigan Eagles, FBSchedules.com has learned.

Copies of both game contracts were obtained from the University of Minnesota via a state public records request.

Minnesota will host Florida Atlantic at TCF Bank Stadium in Minneapolis on Thursday, Sept. 3, 2020. The Owls will receive a $1.2 million guarantee for the game, according to a copy of the contract.

In three previous meetings, Minnesota leads the series over Florida Atlantic 2-1. The two schools last met in Minneapolis in 2008, which resulted in a 37-3 win for the Gophers.

Florida Atlantic was previously scheduled to play at Illinois on Sept. 5, 2020. That game will likely be postponed to another season or canceled.

On Sept. 9, 2023, Eastern Michigan will take on Minnesota at TCF Bank Stadium. Minnesota will pay EMU a $1.4 million guarantee, per a copy of the contract.

The 2023 contest between Minnesota and Eastern Michigan will be their first-ever meeting on the gridiron.

Schedule up Minnesota! You should not sniff a College Football Playoff with the OOC schedule you have for 2018 and 2019 with no Power 5 Teams. The only one you have before 2026 is Colorado and BYU (Do they count?) There is almost no chance of a Top 25 team Out of Conference on your schedule for the next 7 years except for Colorado who have spend much more time out of the Top 25 than in it the last 7 years. Minnesota AD you are on the clock to fill 2020 and 2021 with a Power 5 opponent and please do not schedule Kansas.