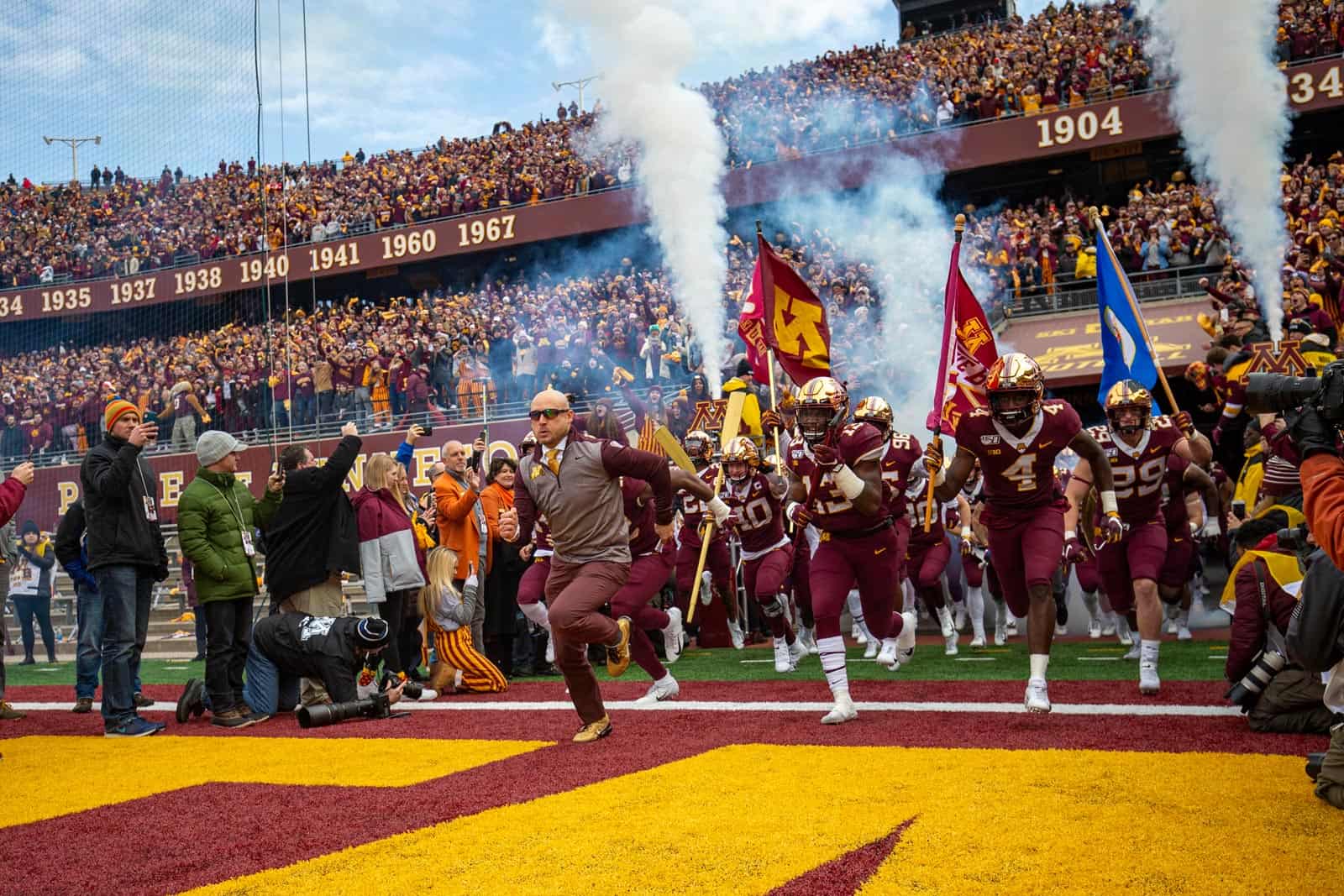 The Minnesota Golden Gophers have added games against Rhode Island, Nevada, and Buffalo to their future football schedules, the school announced on Friday.

Minnesota will host the Rhode Island Rams on Saturday, Sept. 7, 2024 and the Nevada Wolf Pack on Saturday, Sept. 14, 2024, both at TCF Bank Stadium in Minneapolis, Minn. The Golden Gophers have never faced either team on the gridiron.

The addition of Rhode Island and Nevada completes Minnesota’s 2024 football schedule. The Golden Gophers are slated to open the 2024 season at home against North Carolina on Aug. 31.

In Big Ten play in 2024, Minnesota is scheduled to host Purdue, Northwestern, Indiana, and Iowa and travel to Nebraska, Michigan State, Maryland, Illinois, and Wisconsin.

Minnesota’s 2025 football schedule is also now complete with the addition of Buffalo. The Golden Gophers are also scheduled to host Bowling Green on Sept. 6 and play at BYU on Sept. 20 in non-conference action.

Big Ten opponents for Minnesota in 2025 include Michigan State, Penn State, Nebraska, Illinois, and Wisconsin at home and Rutgers, Iowa, Northwestern, and Purdue on the road.

Colorado, North Carolina, BYU and Mississippi St were not in the final committee rankings of 2019 and are probably a long shot to be there when they play, if Minnesota thinks that they can compete permanently as a top team they need to schedule up.